“A dark piece of Canadian history that entirely contradicts the “sunny ways” image of Canada today — it was a political event that demonstrated xenophobia, culturally-specific immigration loopholes and explicit demonstrations of white supremacy…The Komagata Maru Incident tells a part of Canadian history that should be better known today as we reckon with similar issues, challenges and ideologies. Unfortunately, this production doesn’t have the time or strength to do it justice.’

“Her [Pollock] use of the circus as a metaphor for the events is tired as a theatrical structure, at least as old as Frank Wedekind’s first Lulu play of 1895. The Komagata Maru Incident is one every Canadian should know about, but the actual history of the incident is more complex and more interesting than it is in Pollock’s play.”

A serious subject that needs a...

“It’s directed by Keira Loughran and I just don’t think she’s a very good director. She gets mired in trying to be clever and she fails. I thought her work last year directing The Aeneid was poor, again with too much distracting stuff.

This year her production of The Komagata Maru Incident is so busy with distracting staging stuff it is aggravating to watch.” 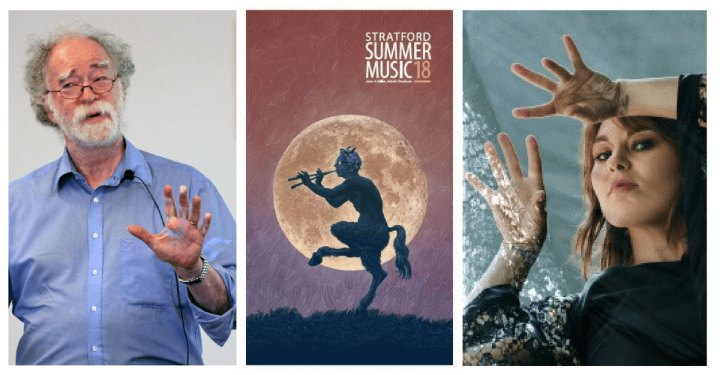