“If you happen to be coming to Stratford Festival looking for a show that makes you laugh, think, and question whether the human race is doomed, all in equal measure…then look no further than director Miles Potter’s disturbingly delightful production of The Physicists.”

A terrific thriller, with its suspense, along with its wit…Geraint Wyn Davies, in what may be his finest performance, plays him as gentle, honest, with an iron will and capable of great suffering.”

“In what seems almost like a role tailor made for her, McKenna slides into her character with such ease, it’s almost as natural a fit as Will Ferrell in “Elf”. Her Fraülein Doktor needs equal parts zaniness, complicity, intelligence and a well-groomed lineage (she is “the omega and the alpha” in a long line of insane ancestors and their progenitors)”

“For me, there was too much of a Keystone Cops (led by Randy Hughson as the libation-craving Inspector Voss) tone during the investigation of the brutal murders of two nurses…Call me old-fashioned, but violent death never tickles my funny bone.”

A play for our times

“While the play seems fresh and relevant, at the end this adaptation lacks the knock-out punch the original must have produced.”

A comic conundrum, inside a moral...

“A wonderfully strange intellectual charade, inside a comic conundrum, inside a moral quandary. But what do you expect from a satire inspired by a world where sane people kill more often than insane people, where duty usurps conscience, where freedom resembles tyranny, where knowledge is mistaken for wisdom and where love means death?”

“There are many reflective moments, but it’s also funny and the chuckles start about two minutes in. It’s not a gut-buster but it’s fun and surprising.”

“Seana McKenna’s deadly but delicious performance, seems to have leaked from the pen of Charles Addams…She clears the decks with a scary dystopian vision, leaving our three lost scientists to bring down the curtain on an elegiac trio.” 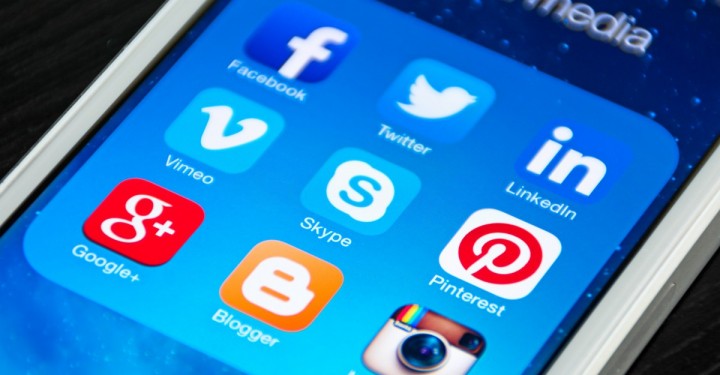 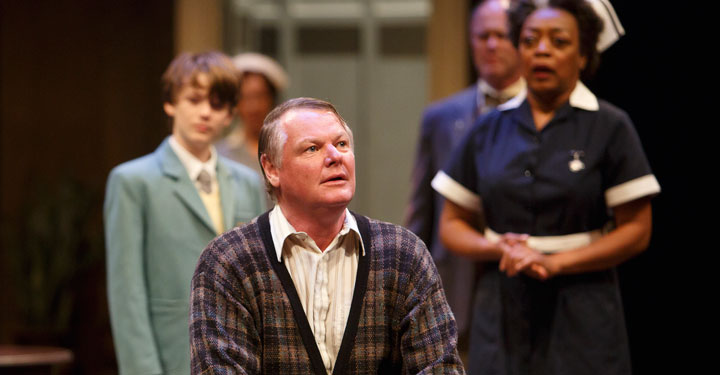