Abraham and cast give a beautiful,...

“While I am particularly grateful to this production for Johnstone’s take on Othello, the play is hardly dominated by him. Indeed, this is the most balanced Othello I have seen, and plays like a quartet: Othello, Iago, Emilia and Desdemona. Two pairs of friends, two pairs of unhappy lovers, but lovers they are – you can feel it in every line.”

Beautiful actors and setting, but...

Gerard thought Johnstone, while “an attractive Othello…lacks the charisma and stature” of his character. The critic felt Jillard “comes to vibrant life only in her death scene”. He enjoyed the “beautiful setting and traditional costumes” along with the “terrific music underscoring and the great fights staged by John Stead.”

“Since Iago’s plotting drives the play, there is always the danger that he will also dominate it. That’s not the case here. Abraham achieves the right balance, with Abbey governing the first half only to give way to Johnstone’s tortured Othello in the second part.”

Surely the best Othello seen at...

Ouzounian praises director Abraham’s pacing, where “90 minutes have gone by with incredible rapidity.” He states Jillard’s Desdemona has “the right mixture of beauty, vulnerability and strength” and calls Johnstone’s Othello “another fascinating creation.”

Not every cast member measures up to...

Reid feels Johnstone “fails to convince us that his Othello is a noble warrior of commanding authority” and Jillard “portrays Desdemona as if she were a damp dish rag.” He notes the “most stunning aspects of the production are Julie Fox’s set and Michael Walton’s lighting design”.

Set design the star of the show

Godfrey states the set is “brilliant and fantastic and bizarrely gorgeous and perhaps a tad too much so” because it is distracting. She finds Johnstone “conveys both the charmer and the general equally well” and performs well with Jillard and Abbey. Godfrey calls Desdemona’s death scene “horrifically realistic”.

Munro says Johnstone is “compelling and sincere”, while Abbey ” presents a nuanced human being, verging on the sociopathic, whose determination is both startling and compelling.” He found Hay’s performance “cemented her position as an indispensible member of the Stratford company.”

A feast for the eyes

“Under the brilliantly concise and fast paced direction of Chris Abraham, aided by the innovative, often stunning effects from lighting designer Michael Walton and designer Julie Fox and a uniformly solid cast, the Festival’s rendering this season is picture perfect…For any one of those key contributors to fall down on the job, it could well have been remembered as the production that plundered the riches of a deeply moving and multi-faceted tragedy.” 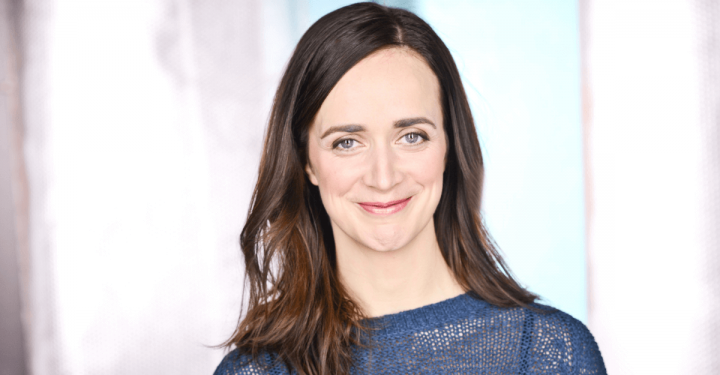 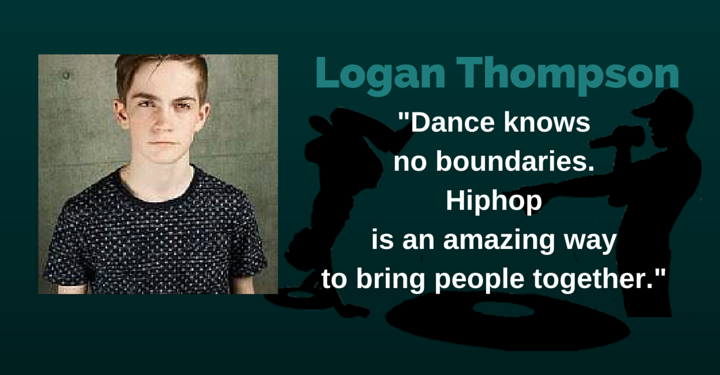