Is it parody? Pastiche? Period farce? Who knows?…Tired and predictable all this is, with a couple of performances striking occasional sparks. Jay Brazeau, a fine character actor, is the epitome of rotund roguery as Peachum and Laura Condlin an infectious Polly. Other cast members behave like rejects from a bad audition for Guys and Dolls.”

“Unfortunately, all financial riddles remain unsolved and not even seriously picked at in Walker’s curiously uninvolving cartoon, which somehow manages to both be didactic and have nothing to say…the cast does its best with the material and two-dimensional characters. ”

A refreshing change from heavy-duty...

“Director Jennifer Tarver has assembled a cast and crew who could do more than justice to The Threepenny Opera and I frequently wished they were doing that work instead…King of Thieves will momentarily steal your attention, but in the end, it’s petty larceny.” 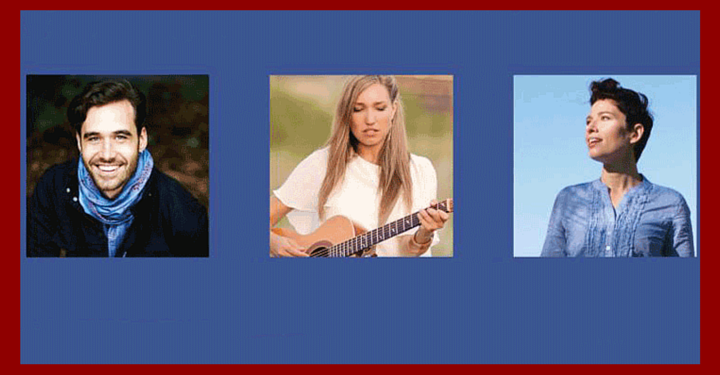 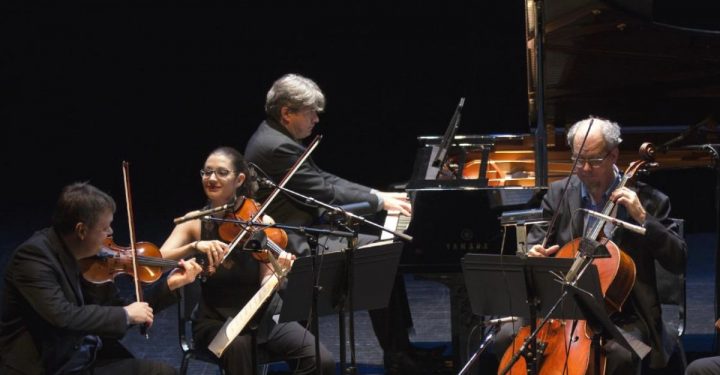