Antoni Cimolino has done it again

“The most delightful surprise is Tom Rooney who plays Polonius as more of a light, agile, Shakespearean clown than comic buffoon tripping merrily over platitudes. He creates a dramatic vacuum when he is unceremoniously murdered through mistaken identity.”

Best Shakespeare on the Festival...

“This is an extraordinarily strong cast, all beautifully responsive. I have never seen a better Gertrude than Seana McKenna (and seldom one as good). Geraint Wyn Davies’ Claudius believably loves her; otherwise he’s a consummate courtly operator…”

Hamlet is exciting from start to finish

“Tim Campbell’s Horatio is the kind of friend that everyone should have…Mike Shara’s Laertes’ utter devastation at the untimely deaths of his father and sister is so tangible that the Festival may need to employ security to ensure that audiences do not leap to the stage to embrace him!”

“In Jonathan Goad we have a quit-witted, intelligent, passionate, impetuous Hamlet who is not so much indecisive as he is able to see both sides of a dilemma, both pro and con. It makes you wonder what kind of king he might have been.”

“There’s a mechanical nature to Cimolino’s production, most obviously apparent in the robotic reactions of the ensemble in the group scenes.”

Wyn Davies is wonderful as Claudius

“Wyn Davies is wonderful as Claudius. He’s slick and cunning but not slimy. He has moments of self-doubt and regret, but he can’t fix the damage he has done. His Claudius is a man in his autumn years, making a play for something more at any cost. It’s an attempt to cheat death.”

Who’s the maddest of them all?

“The purposely humourous bits from the Prince of Whacko kept the full house in stitches; the soliloquies stood in stark contrast (largely delivered in a softer tone that marvellously let the magnificent text speak for itself).”

The praise belongs to everyone

“It offers us every aspect of Shakespeare’s masterpiece with equal excellence. Yes, in Jonathan Goad, the show has a great Prince of Denmark: witty, courageous, deeply philosophical and touchingly human…This is the most complete, most fulfilling, most satisfying production of Hamlet I can recall in decades of theatregoing.”

“[Hamlet] comes off more as a sullen teenager having an hour-long fit than a man of walking contradictions. And in comparison to Ophelia (Adrienne Gould), who’s loosened grip on reality is horrifying and captivating to watch.”

“Riotous Tom Rooney had the audience howling as an especially silly Polonius. Mike Shara’s Laertes swaggers like a charming frat boy, while the Festival’s reigning king of swagger, Wyn Davies, played the duplicitous Claudius as a boisterous and conniving boor.È 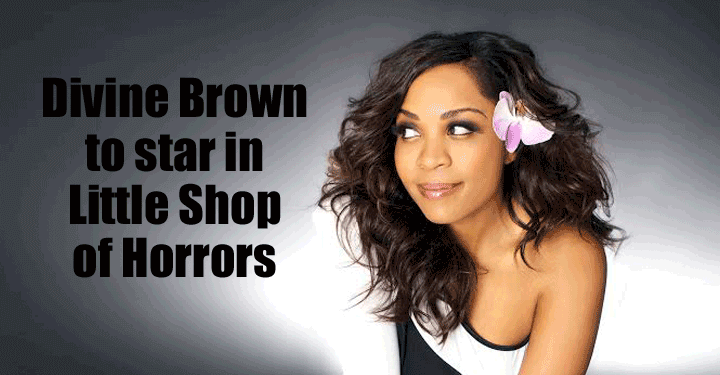 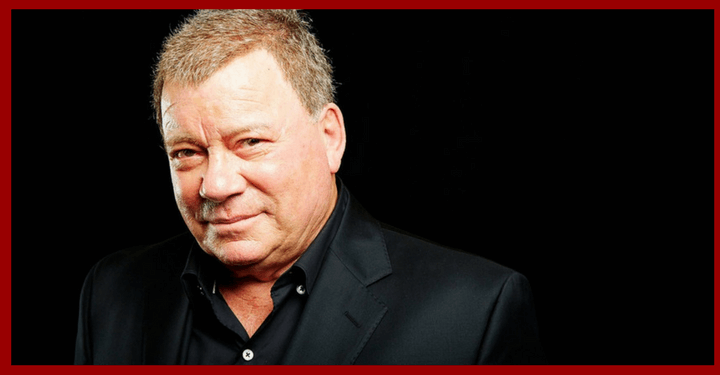 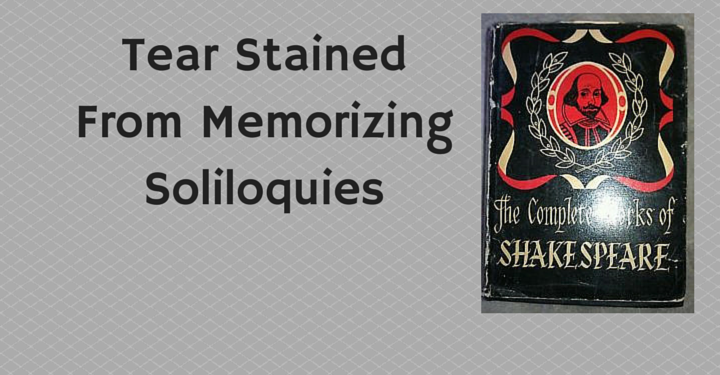