“By now audiences have concluded that Dan Chameroy can really do anything. He has won hearts over as the dad in Billy Elliot (2019) and outraged sensibilities as Dr. Frank N. Furter in The Rocky Horror Show (2018)…I can’t think of anyone who could better sing the show’s big number “Razzle Dazzle” with just the perfect combination of ease and sleaze. His performance is a constant pleasure.”

More razzle-dazzle than ever

“Preston (who prefers the pronoun they) is downright magnetic in the role – giving a satirically sexy, and often subversive performance. Their Roxie seems not just hungry for fame, but utterly ravenous for it. The increasingly frightening fierceness in her expression made me think of the John Updike line: “Celebrity is a mask that eats into the face.

Rider-Shaw, somehow now in her twelfth season at Stratford, has graduated from ingenues and brings an appropriate level of grizzle to the vaudevillian Velma (who toured in a sister act until she killed her sister).”

All the right notes

“Every character, every actor, every dancer and everyone behind the scenes gets their moment to shine. If you don’t believe me, I urge you to go see Chicago for yourself. I promise you won’t be disappointed.”

The show to see!

“Chelsea Preston is compelling in their Stratford debut as Roxie. They are utterly captivating during the opening monologue of ‘Roxie’ and shine alongside the brilliant ensemble during the number.”

A crime to miss this

“If I could give this show five stars, I would. Stellar director-choreographer Donna Feore outdoes herself with an impossibly entertaining production…Cue my exit music: the Stratford Festival is back, baby, and it would be a crime to miss this indecently thrilling show”

“Chicago is a winner. Dynamite from beginning to end. Flawless in performance. If you have seen the New York/touring revival of ‘Chicago’ now playing in New York or on tour, you owe it as a treat to yourself to come to Stratford before the door of this speakeasy is closed.”

“Intoxicating musical numbers, a cast that shines, a story we all love: Chicago earned its standing ovation on its opening night at the Stratford Festival.”

Bask in the abundant joys

“Best of all is Jennifer Rider-Shaw as Velma. If you saw her as Peggy Sawyer in Stratford’s Forty-Second Street or Janet in Rocky Horror, you would never imagine she was capable of the visceral, nonstop sexuality on display in this role. This is far and away the best thing I’ve ever seen her do and a total revelation.” 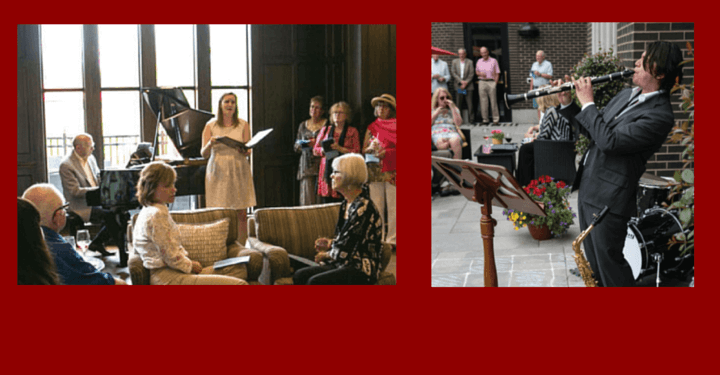 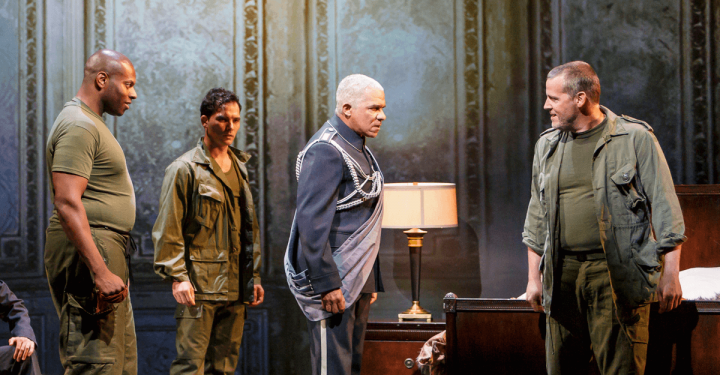