Deborah Hay is a triple threat

“Hay plays all 3 of the major women in his life: as the siren princess of the first scene she’s almost silent, mysterious and enticing; as Thaisa, she’s sincere with a hint of simper; as Marina, she seems at first almost too quietly innocent. But then…she flares up; confronting her unknown and unknowing father, she joins him in making this long-delayed recognition scene as moving as it should be.”

“Mr. Buliung has to tell the story that spans decades, of a man who first gains, then loses everything. Mr. Buliung is up to the task. He is dashing as a young, albeit somewhat unprepared knight, fighting for Thaisa’s affections and he is heartbreaking as the man who believes that he has lost everyone that he loves. Mr. Buliung has a leading man presence and it is on full display throughout the entire production.”

A resolution to the riddle of...

“Count me among those who consider The Adventures of Pericles a mediocre play at best…The beauty of theatre, however, is that a bad play doesn’t have to be bad in performance. Indeed, in director Scott Wentworth’s production at the Stratford Festival, the more hackish the writing, the more fun is to be had.”

[Wentworth] sets the story in Victorian times, as if the epic were written by none other than Charles Dickens, the master of subduing wildly complicated plots…he interprets Pericles’ journey not as an external, Homeric voyage, but as an inner psychodrama with a unifying spiritual dimension.”

Victorian take on a Shakespearean play

“This Stratford production of “Pericles” is a neat update on an old play. And though the text in Shakespeare doesn’t suggest it should be set in Victorian times, seeing it in actuality makes complete and perfect sens”

A production worth seeing

“The play injects plenty of humour into serious commentary on culture and society, which makes it highly entertaining but also creates a few odd moments when scenes of intense drama elicit laughter, either intentionally or not.”

” Evan Buliung is a wonderfully versatile Pericles, whether wooing, commanding, bemoaning or deprecating himself…Deborah Hay is nothing short of superb…Wayne Best readily convinces as the slimy lecher (Antiochus) or late night talk show host in the much more complex role of Simonides.”

The Bard and the Boards - Robyn Godfry

“Wayne Best gives the good King Simonides not just the heartiness he needs but also an endearing giddiness (completely unexpected from the actor known for his bad-guy roles).”

“It was a stroke of genius on director Scott Wentworth’s part to realize that the best way to encapsulate all the stylistic elements in William Shakespeare’s late romance, The Adventures of Pericles — the coincidences, the melodrama, the strokes of fate, the broad comedy, the heartfelt emotion — was to set it in the world of Charles Dickens.” 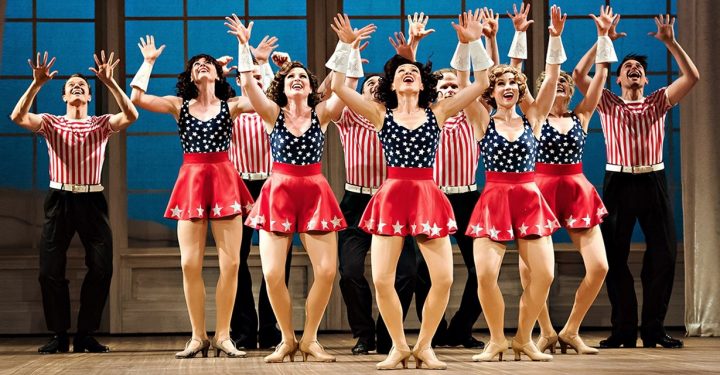 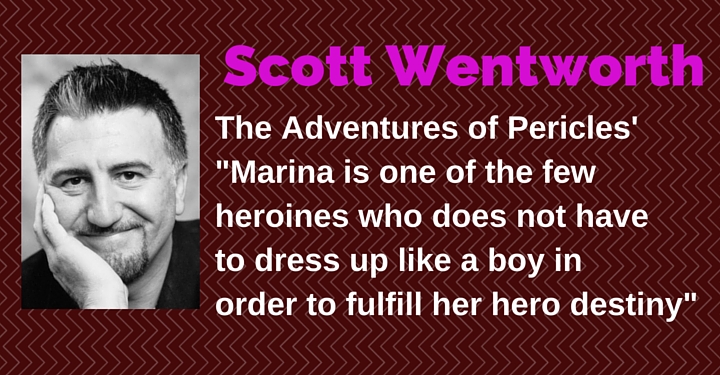