One of the most famous plays of all time opens the 22/23 season at Crow’s Theatre in Toronto: “Uncle Vanya.”

“Uncle Vanya” is a monumental undertaking for any company, but the decision to stage Anton Chekhov’s 1899 masterpiece has far broader an interest and multi-faceted purpose than first meets the eye. And as one of Chekhov’s most famous plays (if not the most famous) there’s an added clout and expectation. 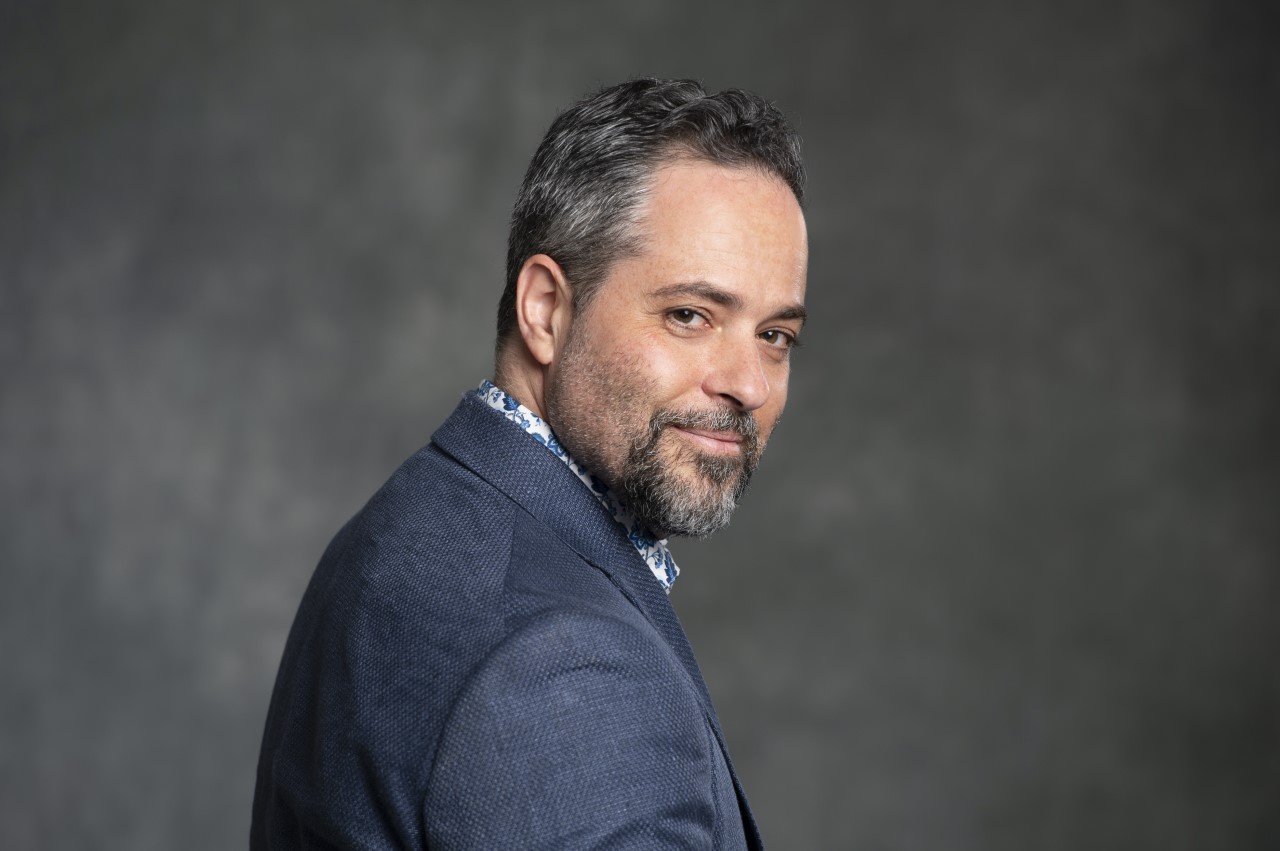 That, however, is just the beginning of the lauded cast and crew.

This version of the play also serves as a reunion for the creative team behind 2017’s sold-out co-production of “The Seagull” with Canadian Stage and The Company Theatre.

“Chekhov has had a long thread through my career,” says Abraham. “The kind of magic in psychological realism really opened up for me on the pages of this play. It changed in my mind about what was possible for actors. And that’s what we’re looking for – I’ve been chasing that beauty that you discover when you work off of the realism of Chekhov’s plays.”

Casting for the show includes a roster of all-stars from across Ontario: Stratford and Shaw favourite Tom Rooney (also a long time Abraham collaborator) plays the title character, while Eric Peterson plays Alexandre, and Shannon Taylor stars as Yelena.

Abraham sat down to discuss the show and the production’s several connections to past work at the Stratford Festival.

(All featured responses from bolded questions below are those of director Chris Abraham. Responses here have been minimally edited for clarity and length.)

Why is this the right time for “Uncle Vanya”?
“Uncle Vanya” is on my list of top three all-time favourite plays.

Chehkov has played a big part in my life for the past 25 years, beginning from when I was an assistant director on the play at Soulpepper. That was a pivotal production for me and my wife, Liisa Repo-Martell, playing Sonya.

How are you looking at Chekhov’s words differently today than you did 20 years ago?
Coming out of the pandemic, my relationship changed with the play. What specifically changed was how I’m examining the passing of time. I feel this ubiquitous phenomenon that time was somehow stolen from us, particularly in the theatre world.

There’s something universal about the finitude of life; that the hourglass is running down, and that’s a common feeling we’re all processing and still going through.

This play forces us to look at that idea no matter what your age. So, I felt there was something that changed during the pandemic that will bring our audience closer to this story.

What is it like revisiting this play with Liisa?
My wife Liisa, who played Sonya over 20 years ago, is now the translator and adaptor for this show. It’s been really exciting to collaborate on the voice and text of this production. Because Chekhov has been a constant companion for us, it’s been great to share the process of getting under the skin of this play together.

Tom and I worked together on “For the Pleasure of Seeing Her Again,” and of course we did “The Seagull” back in 2017. Tom is the kind of actor I like to work with over and over again – it’s not unusual for directors to find deep connections with actors and Tom and I have that. This is also a role that Tom has always wanted to play.

There’s a particular genius with Tom as he’s a comedian that bases comedy on truth. There’s a boundary of what is tragic and sad and hilarious and foolish all at once. Tom is an expert in rooting his comedy on a razor’s edge between these things.

Chekhov, for example, demands that the actors really speak and draw from their own experience from the dilemmas he places his characters in. Generating empathy like this is Tom’s specialty – and I was personally looking for an opportunity for Tom to do something aside from his better-known comedic talent. 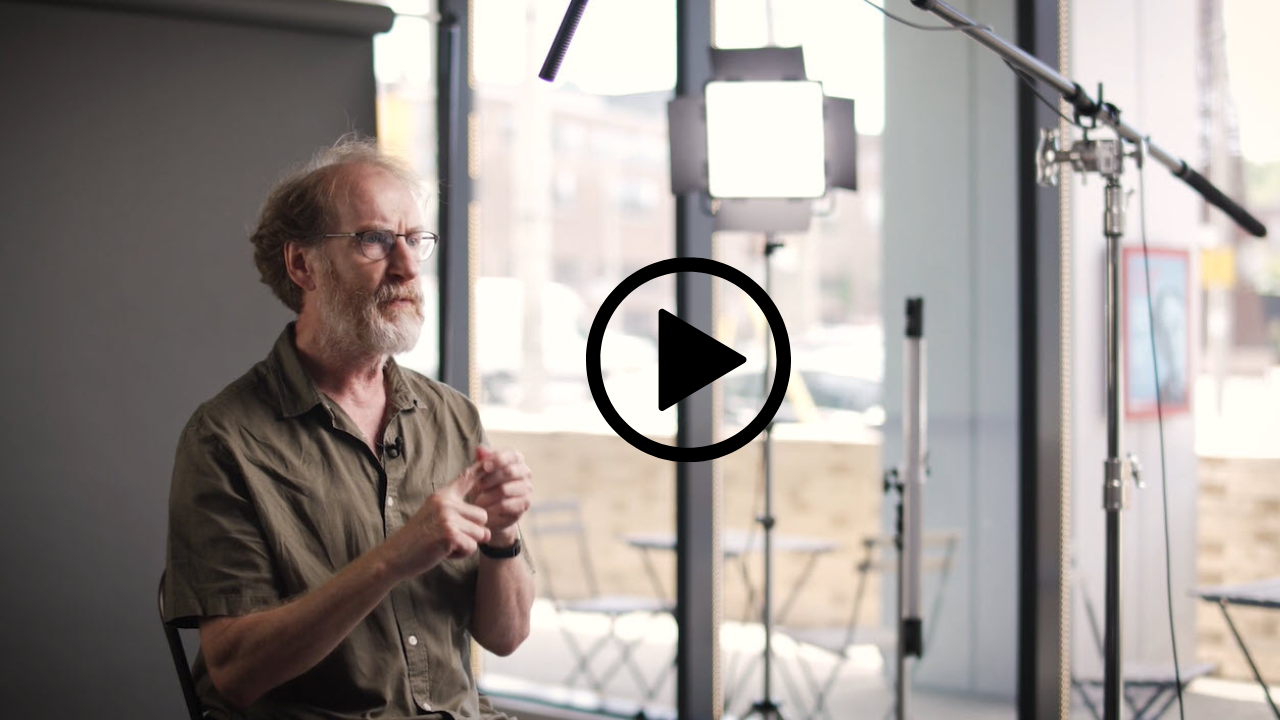 Video of Tom Rooney at Vimeo.com

Who are some of the other Stratford Festival connections from your past work that helped you assemble the cast and crew for this production?
Bahia Watson, playing Sonya, worked with both Tom and I on Kristin Thomson’s “Something Else,” but she was also Masha in 2017’s “The Seagull.” (Watson is best known to Stratford and local audiences for playing Bess in two parts of the queen maker trilogy from 2015-2017, including “The Last Wife” and starring in “The Virgin Trial.”)

Shannon Taylor is someone I haven’t worked with before, but I know her socially and I’ve been a fan for years. This is now the right part at the right time; I was stunned when she came in to audition. I think audiences are gonna’ be excited to see what she has to say about Yelena.

(Taylor last appeared in Mirvish and the Grand Theatre’s “Room” this spring, and has played leading roles in several plays at Stratford including 2016’s “Shakespeare in Love” and 2019’s “The Crucible.”)

What about your designers? Any past Stratford collaborators?
I tend to work with the same core group almost all the time – Julie Fox and Josh Quinlan are co-designing the set and properties. Julie’s designed most of my productions over the last ten years.

On top of that, we also have Kimberly Purtell, who is one of the best lighting designers in the country, and sound designer Thomas Ryder Payne who’s done 99% of my shows. (Both Purtell and Ryder Payne worked on “The Seagull.”)

Why should people come see this show?
This play is one of the best instances of dramatic writing in the history of theatre.

Like all great theatre, this play takes aim at our personal experiences to wake us up. This was Chekhov’s deepest aim; to have people experience themselves because of the accuracy of his portraiture. People will reawaken to their deepest feelings, and when that happens to an audience that’s deeply powerful. People should come because “Uncle Vanya” is so moving. It’s because it opens up the possibility for love and new life, and then pulls it away from them in the most tragic way.