You only have a few weeks to catch the Shaw Festival’s “Cyrano de Bergerac.”

The production, which runs until May 8, has received rave reviews.

Below is my roundup of the reviews. 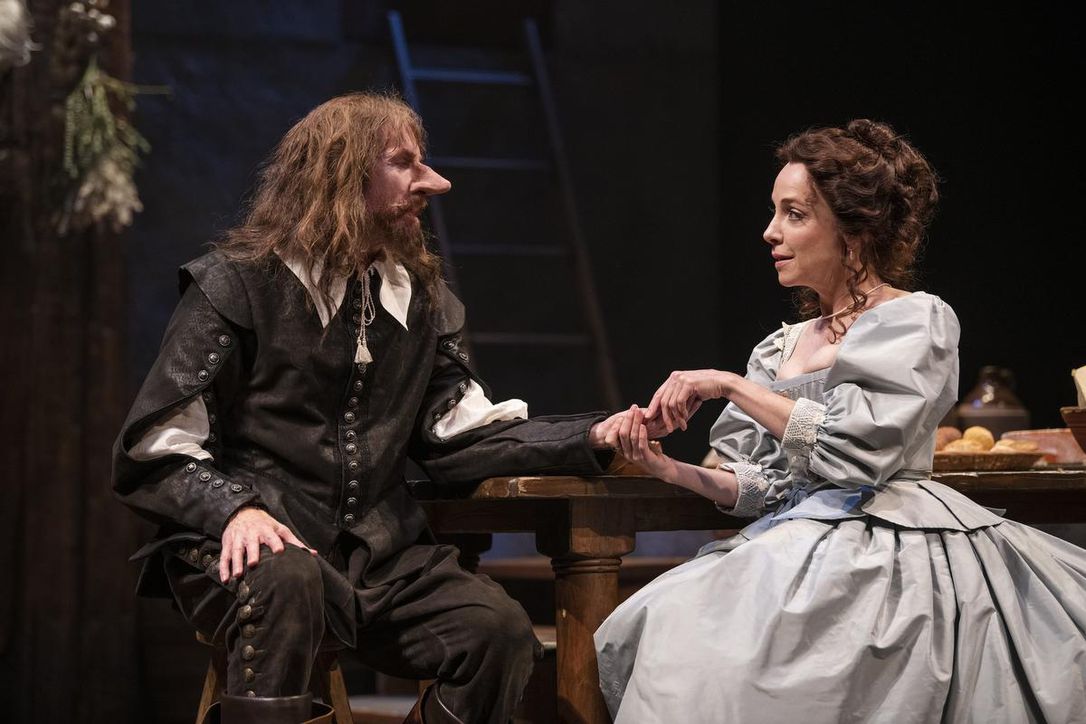 “[Cyrano de Bergerac at the Shaw Festival] is the best production I have seen since 1983, despite the Stratford Festival’s attempts at the play in 1994 and 2009 and that in itself in a major accomplishment.

Chris Abraham’s insightful direction, Julie Fox’s sumptuous period costumes, Kimberly Purtell lighting that makes so many scenes look like 17th-century paintings combine with the fine acting of the whole company to make this Cyrano the one classic play at the Shaw Festival that no one should miss.”

Link to the review: https://www.stage-door.com/3/Reviews/Entries/2022/3/cyrano-de-bergerac-1.html 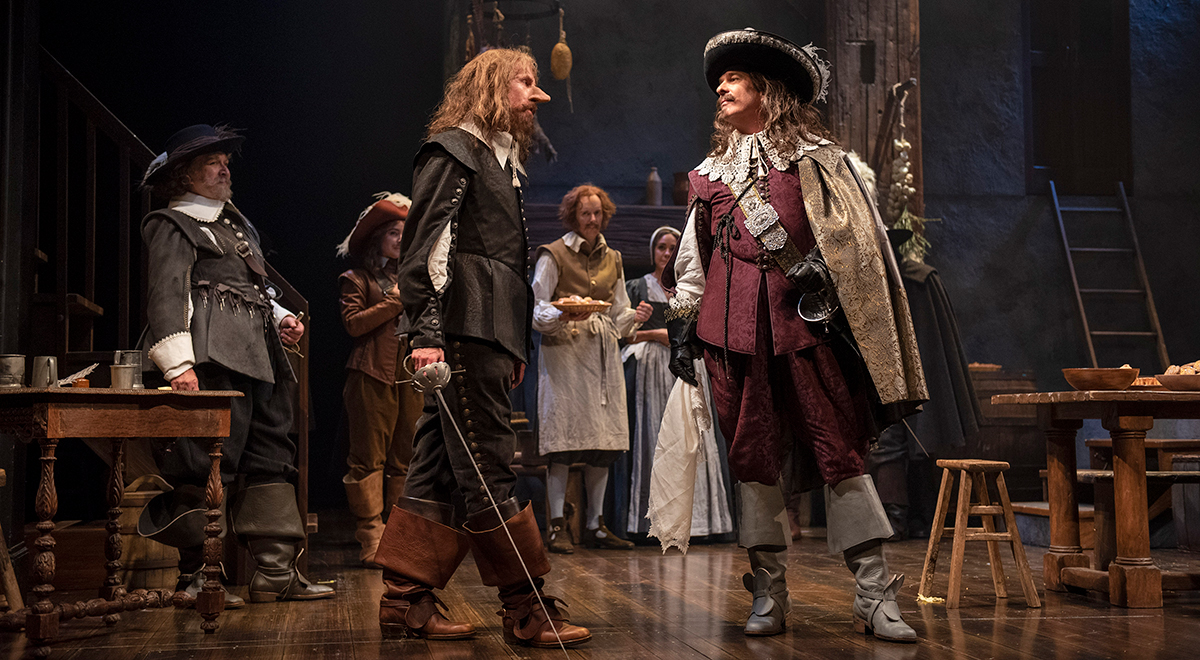 “Director Chris Abraham has filled the small Royal George Theatre stage with the rambunctious, bustling, heightened world of Paris in 1640. Abraham has also created scenes of such aching intimacy between Cyrano and Roxane that you are aware of the profound silence as we all hold our breaths for fear of missing a word. ..

But at its heart, is the heart and soul of Cyrano de Bergerac thanks largely to Tom Rooney as Cyrano and Deborah Hay as Roxane. The last intimate scene alone is worth the price of admission, said so quietly but clearly, that the silence is resounding. You can’t get that quality of silence anywhere but the theatre. Welcome back.”

Link to the review: https://slotkinletter.com/2022/03/review-cyrano-de-bergerac 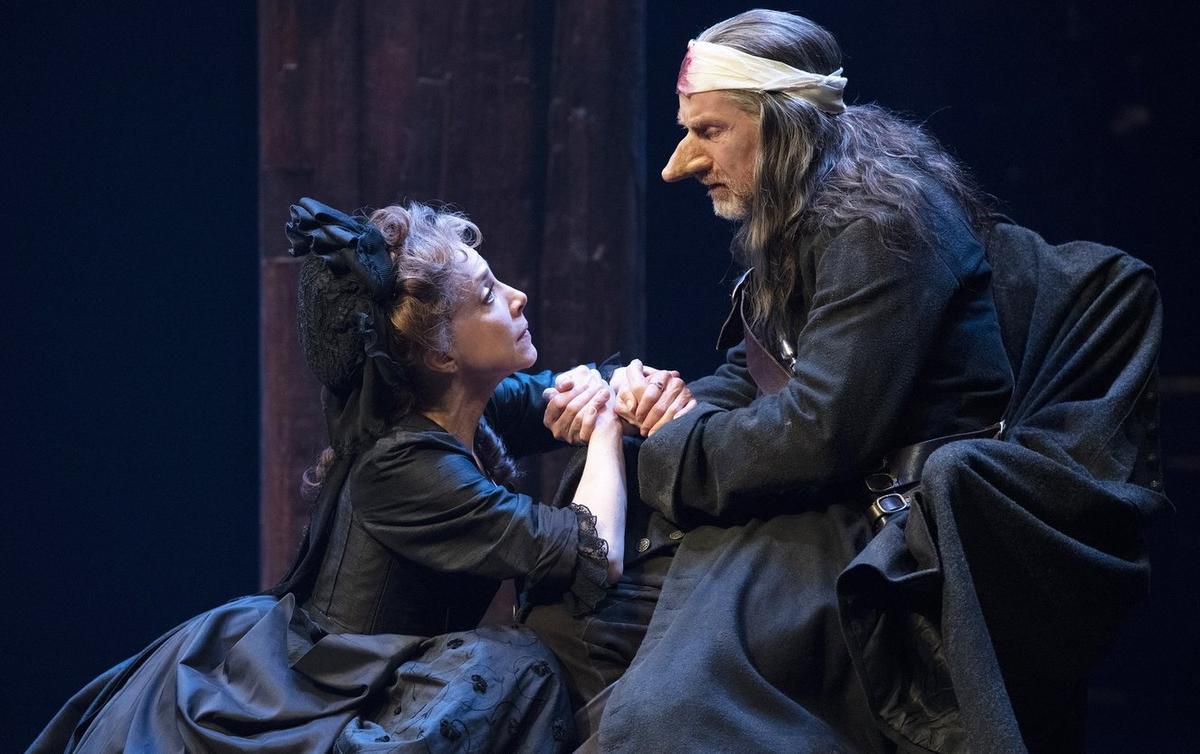 THE GLOBE AND MAIL

“Cyrano de Bergerac is back and more achingly romantic than ever at the Shaw Festival….

My heart swashed; my knees buckled; I soaked my mask with tears. Thankfully, there was an intermission this scene so I could put on a fresh one and get ready for the rest.”

Link to the review: https://www.theglobeandmail.com/arts/theatre-and-performance/reviews/article-shaw-festival-2022-cyrano-de-bergerac-is-a-socially-distanced-romance/

“The three leads make for a terrific love triangle, but there’s also villainous support from Patrick Galligan as the army colonel who has his own plans for Roxane and Nafeesa Monroe (in one of the few changes from last time) as Cyrano’s faithful sidekick Le Bret….

The only bummer? This “Cyrano De Bergerac” is again only here for a good time, not a long time. It closes May 8, before the meat of the Shaw season even begins. Such panache deserves more than six weeks.”

Link to the review: https://www.niagarafallsreview.ca/entertainment/stage/2022/03/27/review-a-stirring-return-of-cyrano-at-shaw.html

Details Details:
Cyrano de Bergerac
By Edmond Rostand
Translated and adapted for the stage by Kate Hennig
Through May 8 at the Royal George Theatre 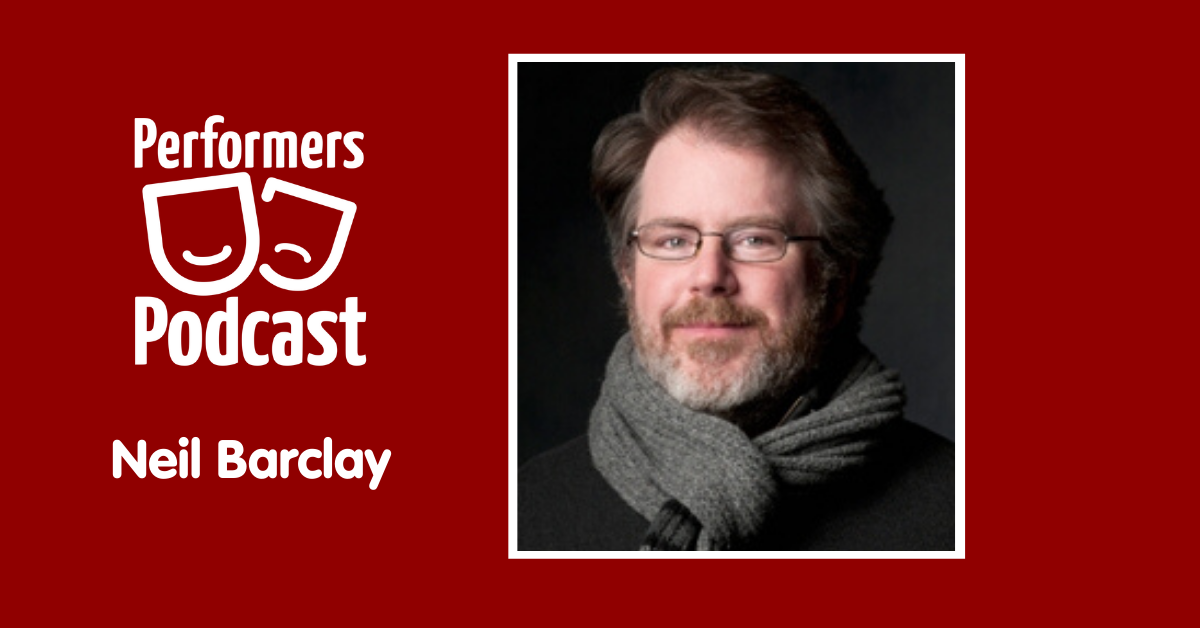 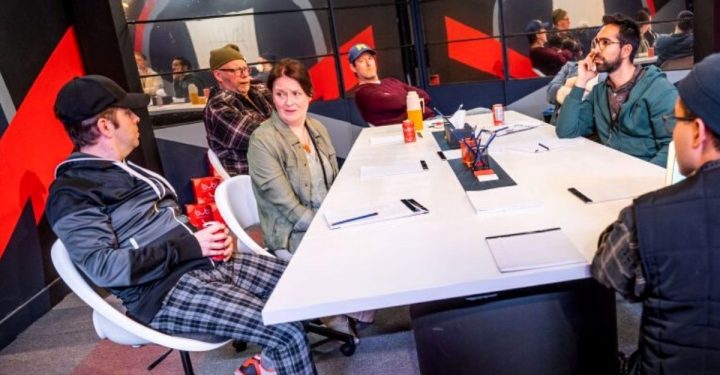 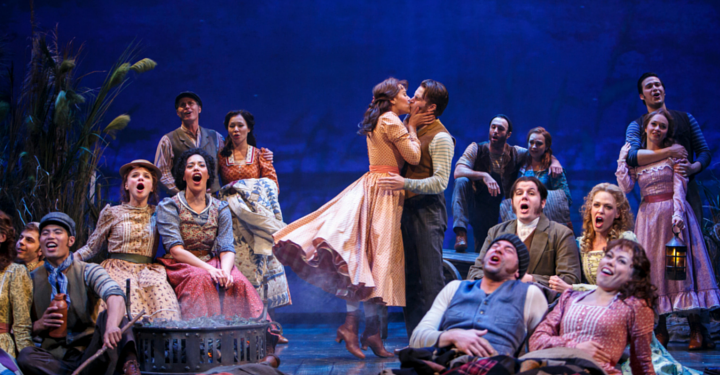 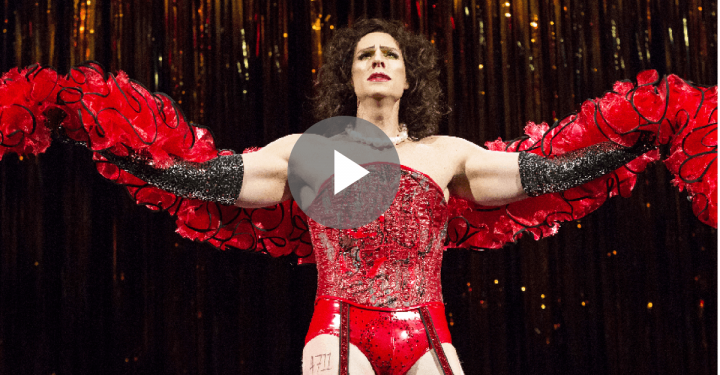