The Stratford Festival is cancelling all performances through the end of May. The Festival is also suspending rehearsals and season preparations.

Faced with the devastating impact of the global pandemic, artistic director Antoni Cimolino and executive director Anita Gaffney made the decision today.

“Since its inception in 1953, the Festival has functioned much like a family – a dedicated, tight-knit community with members coming and going and new people added every year,” says Cimolino. “This year especially, with a landmark season ahead of us centering on the launch of our new theatre, I’ve watched our staff, artists and crew come together like never before. It is tragic to call even a temporary halt to their beautiful work, but the situation is beyond our control.”

The Festival now finds itself in a holding pattern as it awaits further direction from the government so that it can safely resume preparations for the 2020 season. In the meantime, the Festival has announced temporary layoffs.

At the time of publishing this story the Festival did not provide details about layoffs.

“As we moved through the past week, we went through every emotion, every single scenario, all in an effort to avoid this decision,” says Gaffney, “but we simply can’t go on with no revenue coming in.

“Fortunately, our discussions with government have led to the extension of Employment Insurance benefits to workers who had previously not qualified.”

Among the financial support initiatives announced this week by the Prime Minister is an allowance for EI to be paid to those arts workers who typically function as independent contractors.

“We often look to Shakespeare for wisdom in difficult times and marvel at the timelessness of his plays,” says Cimolino.

“Never did we dream that in the 21st century we would face the same circumstances that closed theatres in the early 1600s. In looking back, we see our situation reflected: the closure of theatres during the bubonic plague in 1608 was catastrophic for actors, who, terrified of both catching and spreading the disease, found themselves unemployed; there was no money coming in to allow theatre companies to operate; and it was uncertain when it would be safe for theatres to open again.

“So we take some comfort in the fact that this has happened before, knowing theatres did re-open when it was safe to do so and audiences did return to the theatre. As difficult as this time of closure and social distancing is today, I believe it is reminding people of the importance of congregating, of coming together in shared experiences – something that our digital-first perspective has been diminishing. So we look forward to a strong season when we return to the stage – and to welcoming even more people into the Stratford family.”

The Festival is following the global situation closely and will announce details of the 2020 season as soon as it can do so. 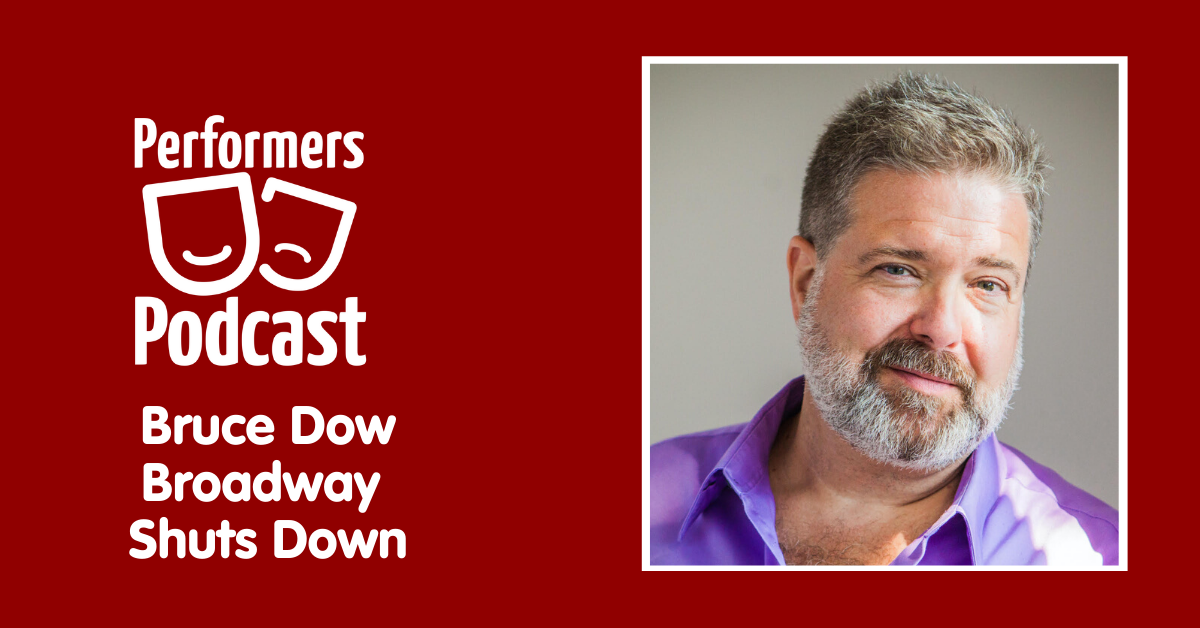 Stratford Festival Performances Cancelled Through the end of May