‘Billy Elliot The Musical’ is on stage this season at the Stratford Festival.

With Elton John’s music, and Donna Feore’s new take on the show the word is out that ‘Billy Elliot,’ will be another crowd-pleaser.

So what are the odds Sir Elton will make an appearance at the festival which traces its roots back to England? John has been making media appearances in advance of the release of his film “Rocketman,” so the odds of an appearance at Stratford, along with a media junket in Toronto, are favourable.

“Rocketman,” was written by Lee Hall, who wrote both the screenplay and the musical “Billy Elliot.” In the past, the pair have attended performances and can be seen below at the 2012 gala to celebrate 3,000 performances of the hit musical that debuted in 2005. 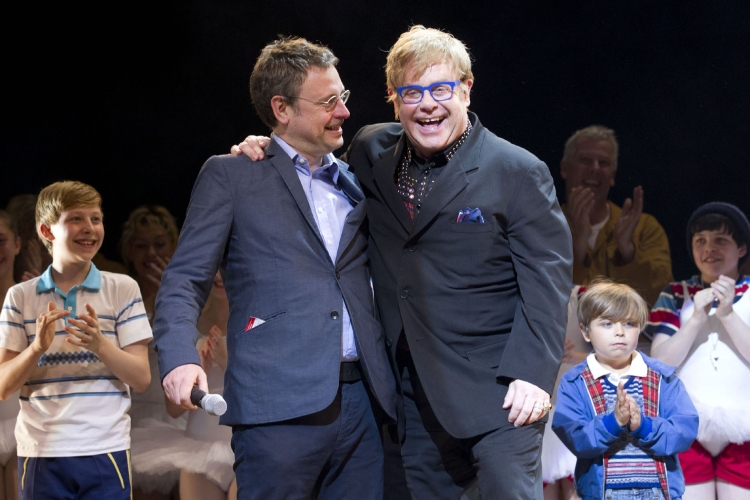 Rumour has it that the 72-year-old superstar might be attending the Tuesday evening, opening night performance in Stratford. His schedule is free that evening, but he’s performing in Verona, Italy the next day, which is a 9-hour flight away. Add a 6 hour time difference, and Sir Elton would be spending a lot of time travelling to attend, so that decreases the odds.

But the odds of him making the trip are boosted by the fact that Elton John has family and friends in Ontario: His husband David Furnish was born in Toronto and attended University of Western Ontario in London. The two have made appearances in Europe to promote “Rocketman.” 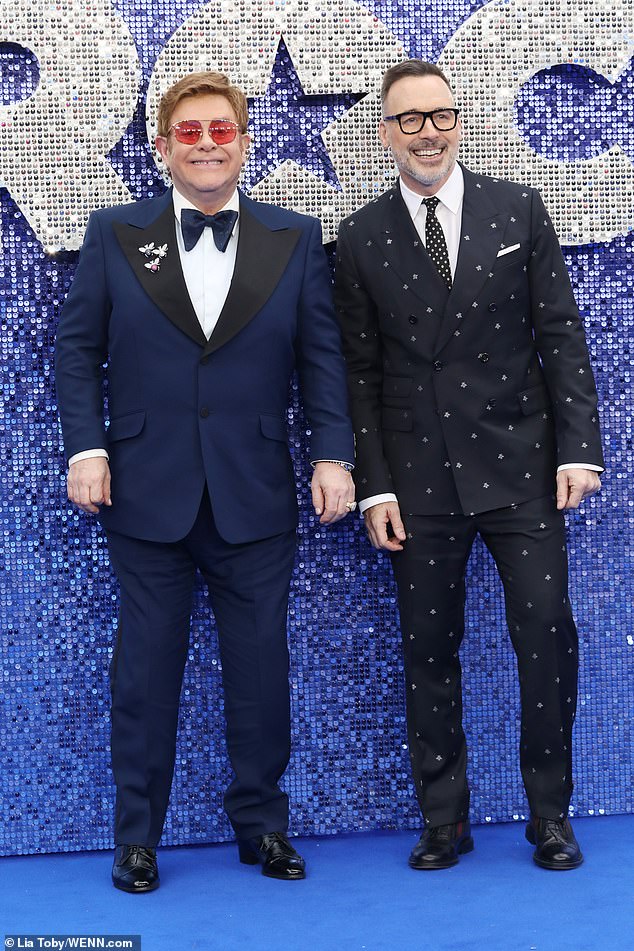 Regardless of an appearance by rock royalty, everyone’s talking about ‘Billy Elliot The Musical.’ You’ll find all the reviews on this website on the ‘shows’ page.