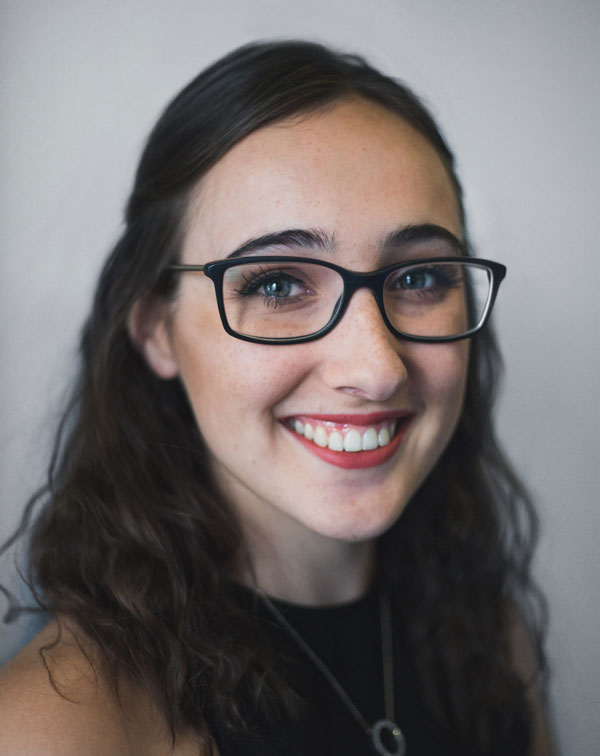 Cassandra Di Felice is the choreographer of Theatre Western’s ambitious production of “Chicago” on stage now at Western University.

1) Tell us a bit about your journey with Theatre Western. What other shows have you worked on with this student-run theatre company?

This is my third year with Theatre Western and my fourth show with them! I’ve been an Assistant Stage Manager on “Twelve Angry Men” (2016) and “If/Then” (2018) and was the Assistant Choreographer for “A Chorus Line” (2017). I have been so fortunate to have found Theatre Western which has completely changed my university experience and has been a gateway into the London theatre community!

2) Which character in “Chicago” would you most like to play?

Way back when I was a flat-chested 13-year-old, I played Mama Morton which was an absolute blast despite the fact that I didn’t understand most of the subject matter. To say that Alicia brings a whole other level than I did to the role is the understatement of the century. If I could revisit the show and be in it again, I would want to be Mona, the murderess best known as “Lipschitz”. 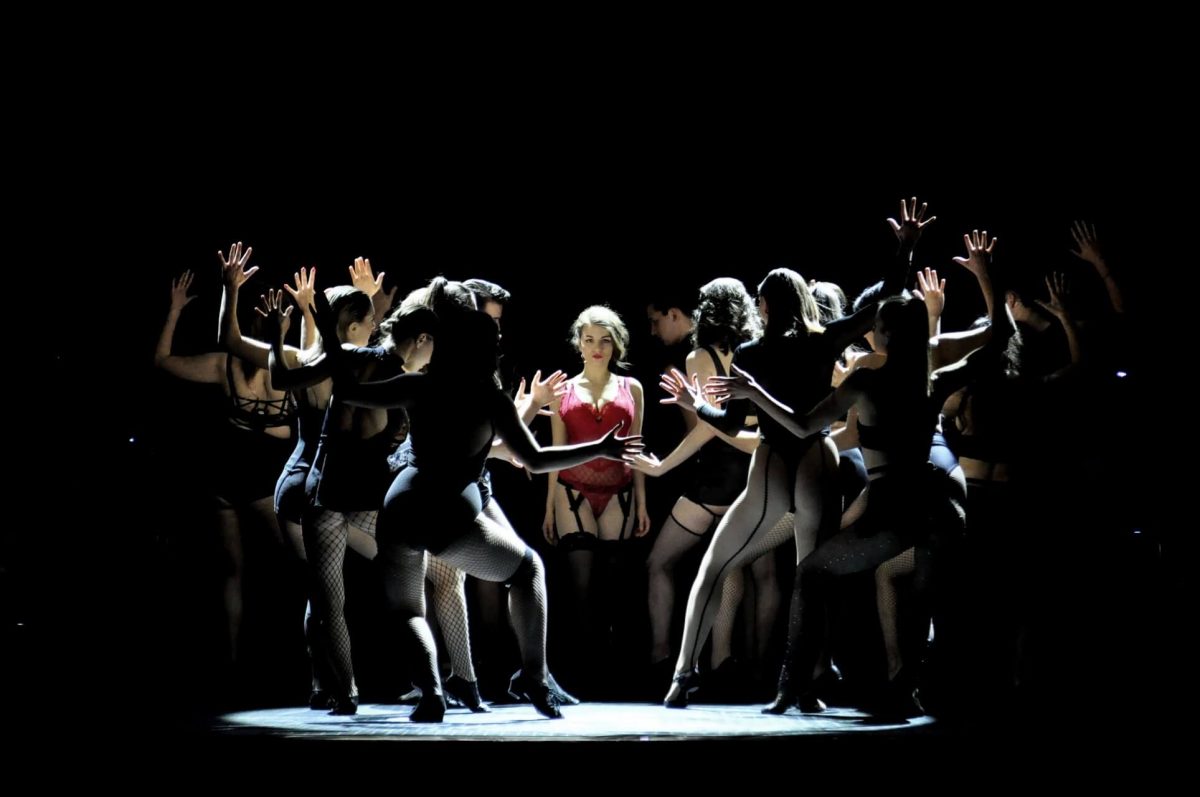 3) “Chicago” is known for so many iconic songs, such as “All that Jazz”, “Cell Block Tango”, and “Mister Cellophane”. Which song was your favourite to choreograph and why?

The number I definitely had the most fun with is “We Both Reached for the Gun”. Choreographing a show that has such a specific style makes it particularly difficult; you can’t copy anything you see specifically due to copyright but you have to work within a small framework of movements. I mentioned a few times throughout the process that I felt the weight of Fosse on my shoulders, but not too many people recognize “We Both Reached for the Gun” so I felt like I had a lot more creative liberty with it.

4) Do you have a specific process for choreographing? How do you come up with such complex dance numbers?

Personally, a lot of choreographing is learning and experimenting. I try to watch as many videos as I can from the time period that I’m choreographing for and learn the style as best as I can before trying to improv within the parameters of that style. Some ideas come instantly, some take longer to simmer. “All that Jazz” went through 3 different carnations before becoming what you’ll see on-stage. My incredible Assistant Choreographer Kendall was the best set of eyes and the best brain that I have ever had. She was so quick to come up with things that were perfect when I had “dancers block”, so to speak, and so quick to edit my work to make it all the better. 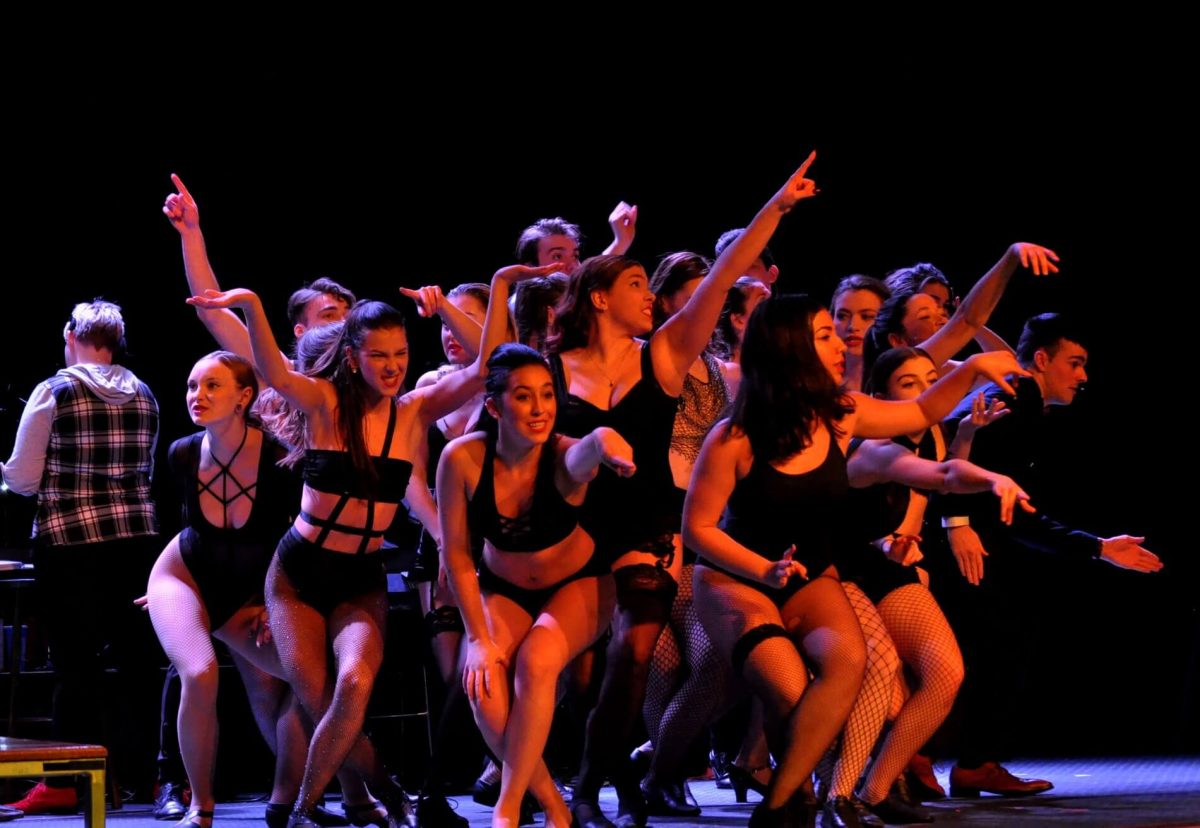 5) How has choreographing this show differed from shows you’ve worked on in the past?

Working within Fosse’s style has definitely differed within shows I’ve worked on before. Obviously you’re always working within certain parameters, but his specific style of movement and the sheer size of the ensemble numbers have been the biggest difference from other projects.

What would you like audiences to take away from this show?
Only kill your husband if you’re hot and have a good lawyer.

Chicago: the city or the rock band?
Chicago the rock band. I saw them at Budweiser Gardens two years ago with Earth, Wind, and Fire. It was incredible.

The Oscar-winning film or the Tony-winning musical?
I probably shouldn’t say this because I just choreographed the musical but I am a damn sucker for the film.

Velma or Roxie?
Velma. She’s such a presence and a force to be reckoned with.

On stage or off stage?
Off-stage. I’ll pop on-stage here and there every now and then but stepping back and watching your vision come to life is the most rewarding thing in the world.