A familiar face to Stratford Festival fans is playing the title role in the Canadian premiere production of the multi-Tony Award-winning musical “Dear Evan Hansen,” when it begins performances on March 5, 2019, at Toronto’s historic Royal Alexandra Theatre.

Robert Markus, who has performed three seasons at the Stratford Festival in such musicals as “Tommy,” “The Rocky Horror Show,” “The Music Man” and “Fiddler on the Roof,” is taking on the role that was almost impossible to fill. 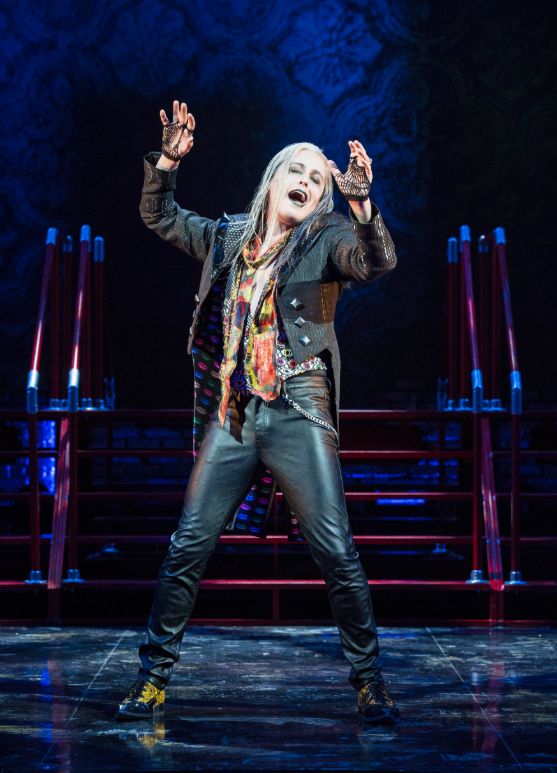 Stacey Mindich, who originated the show on Broadway and is the lead producer said: “After more than eight months of a cross-country search and more than 800 individual auditions, I’m so pleased that we’ve finally found our Evan Hansen.

Since choosing Toronto to be the site of our first international production, it was very important to me that the musical feel grounded in the community.”

The Washington Post’s Peter Marks declared “Dear Evan Hansen” to be “One of the most remarkable shows in musical theater history.” It opened at the Music Box Theatre to rave reviews on December 4, 2016, where it’s broken all box office records.

Markus is no stranger to success having performed “The Who’s Tommy” in front of Pete Townshend. Read the full interview here. 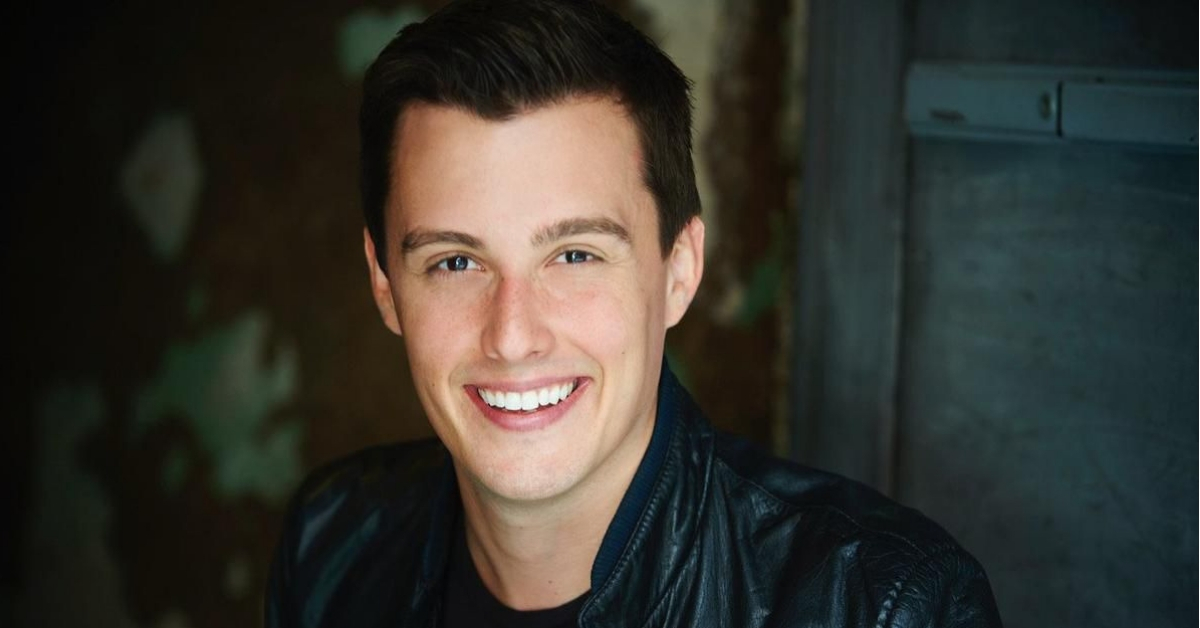 The Toronto Star reports that Markus is currently travelling in Central America. Full casting will be announced in the new year and rehearsals begin on Jan. 24, initially in New York and then in Toronto. 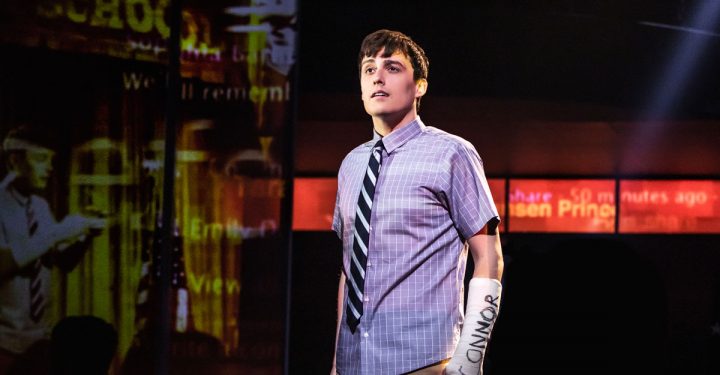 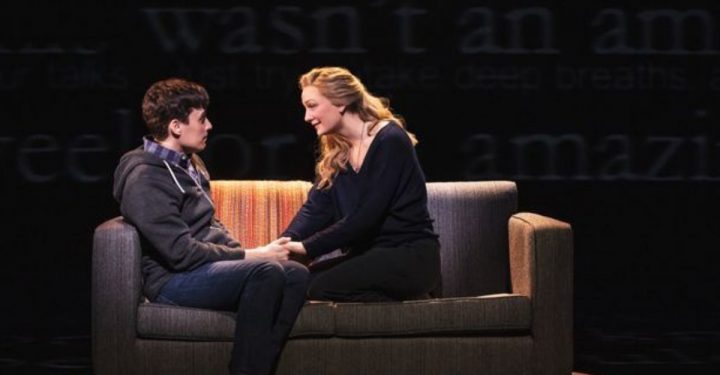 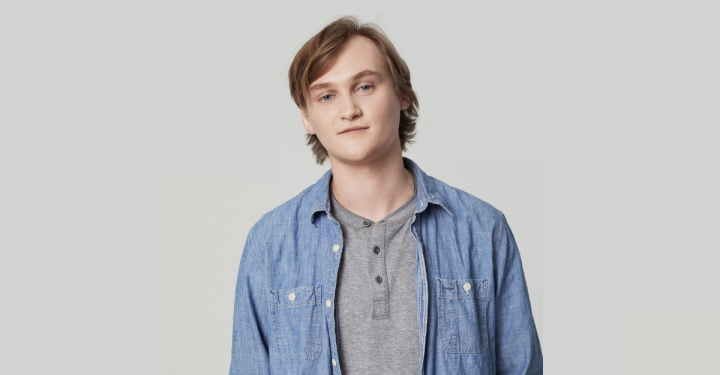