Alexandra Herzog is triple-threat performer familiar to fans of the musicals at the Stratford Festival.

On September 13th the Winnipeg native is performing in “Holiday Inn” at the Huron Country Playhouse.

Herzog, who studied at the Royal Winnipeg Ballet and Sheridan College, where she graduated with high honours and the E. McFaddin award, spoke with me about her upcoming performance.

1) Your character Lila Dixon stops at nothing to be successful. She has to come to terms with the paradox of her desire to be a successful entertainer and her fiancé’s desire to live a simple life on the farm.
Were you able to bring anything from your personal career ambitions, or relationships, to that character?

I dated a farmer when I was younger. I knew that I could not have the success I wanted in my career – well maybe it wasn’t success I was after, but I knew I wanted to TRY. I wanted to know that I did everything I could to make work opportunities happen for myself. I had to be in a big city to do that.

The relationship was not a good fit for either of us, as we wanted different things deep down. So I suppose I can deeply relate to how Lila feels at the beginning of the show. 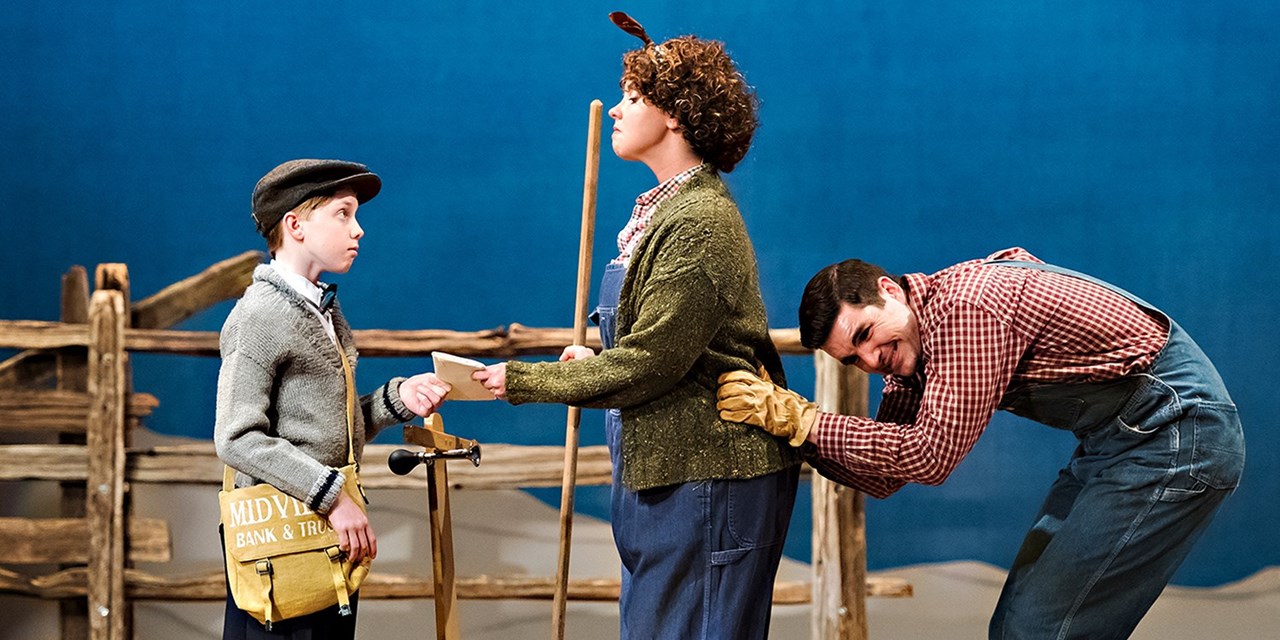 2) Your character literally hits the ground running in a show with a lot of singing and dancing right at the start.
How did your training help prepare you for such a demanding role?

Lila really has to do it all. I have called on many of my experiences and education to be able to execute the first 45 minutes of this show!

Attending Sheridan helped me grow a tough-as-nails work ethic. This work ethic has followed me through the various stages of my career, from cruise ships in Europe to five seasons at The Stratford Festival.

The Stratford Festival has taught me stamina. I have been lucky enough to work with director/choreographer Donna Feore many times, and as anyone knows who has seen her shows, the company DANCES. She adds music to extend the length of the dance numbers and pushes everyone to their limits, which leads to personal bests.

All of these varied pieces of my career and education have lead me to a place that I can start the show with guns blazing! 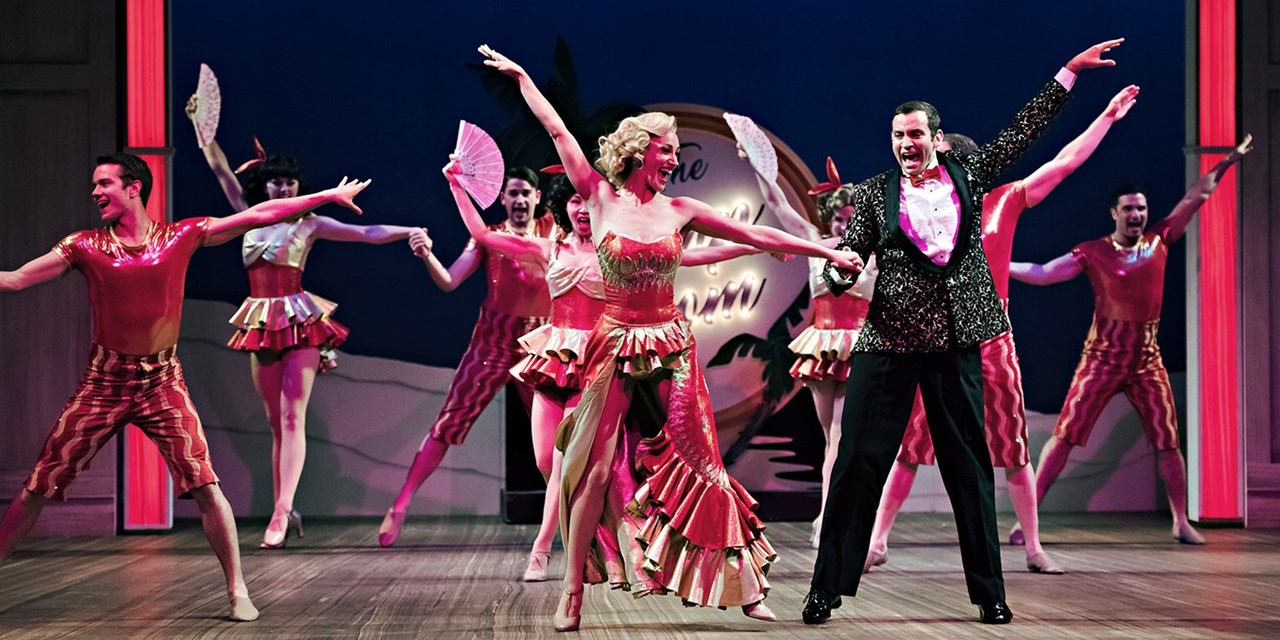 3) “Holiday Inn” features Irving Berlin’s wonderful music catalogue including “Blue Skies,” “Cheek to Cheek,” “Heat Wave,” and more.
Prior to taking on the role did you have a personal connection to any of the songs?

I love standards. My most personal connection is to the song “Heat Wave,” which I am lucky enough to sing. My Uncle Len used to sing that song to me as a child. He has passed away since we last did the show (in Drayton) so it will be a very special moment on stage for me as I sing it for him.

4) “Holiday Inn” Is based on a movie from 1942, featuring Bing Crosby and Fred Astaire, but was adapted and first performed on Broadway in 2016. The choreography is spectacular.
As someone who spent a lot of time working with Donna Feore at Stratford what did you learn that you applied to your work with Drayton Entertainment?

The choreography is truly spectacular. Michael Lichtefeld really knocked it out of the park.

One thing that is evident in Michael’s work as a choreographer, and hopefully mine as an actor and dancer is that story comes first. Aside from being a groundbreaking director/choreographer, Donna is a storyteller first. She has said that so many times. It’s not about the steps, it’s about what story they are telling. I believe that it doesn’t really matter how incredible you are if you are not acting at the same time as you are dancing.

Flashy dancing doesn’t really matter at the end of the day if the audience doesn’t feel anything. 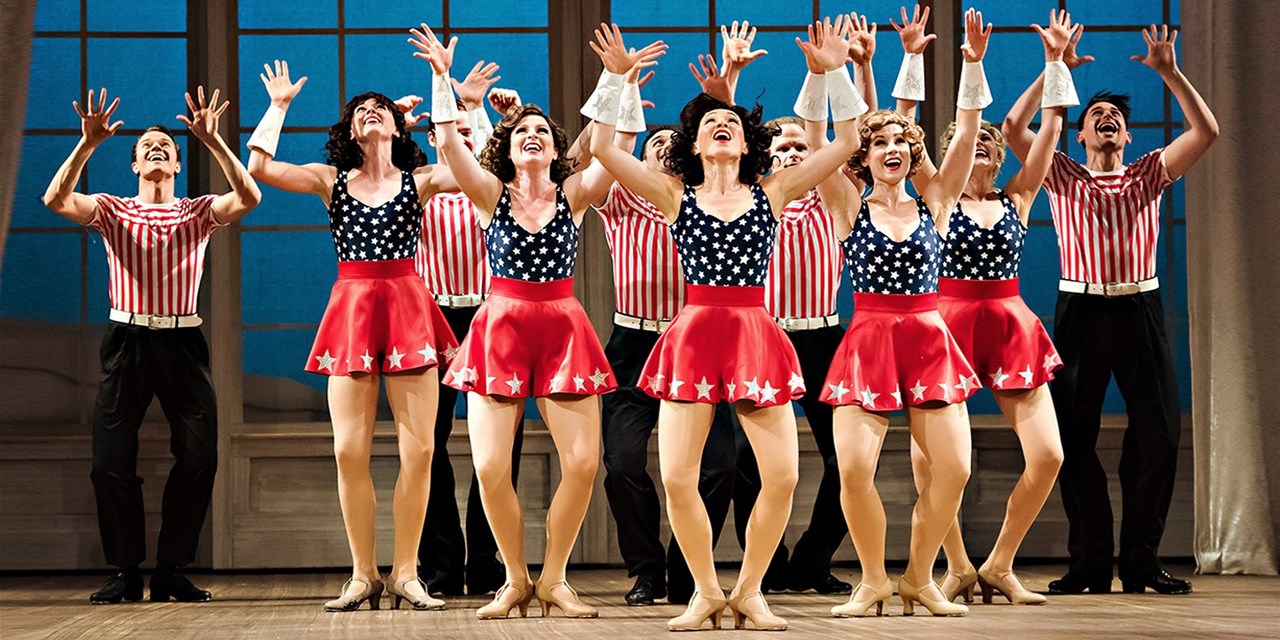 5) The show first opened at the Drayton Festival Theatre a few months ago. You and the cast all had a break between then and the production at Huron Country Playhouse.
How does a break impact your approach to the role?

Three months between shows is a really long time! It’s a quarter of the whole year!

We can’t help but grow as people and actors during that time. If we are not working, we are taking classes and always improving ourselves. I have studied with two different acting teachers since our run in Drayton, so I am excited to see how that informs my work. I am also very much looking forward to connecting with Zach and Zach, as they come back to us from New York City.

It will be exciting to reconnect with the cast as friends and as actors, just that much more seasoned and experienced. 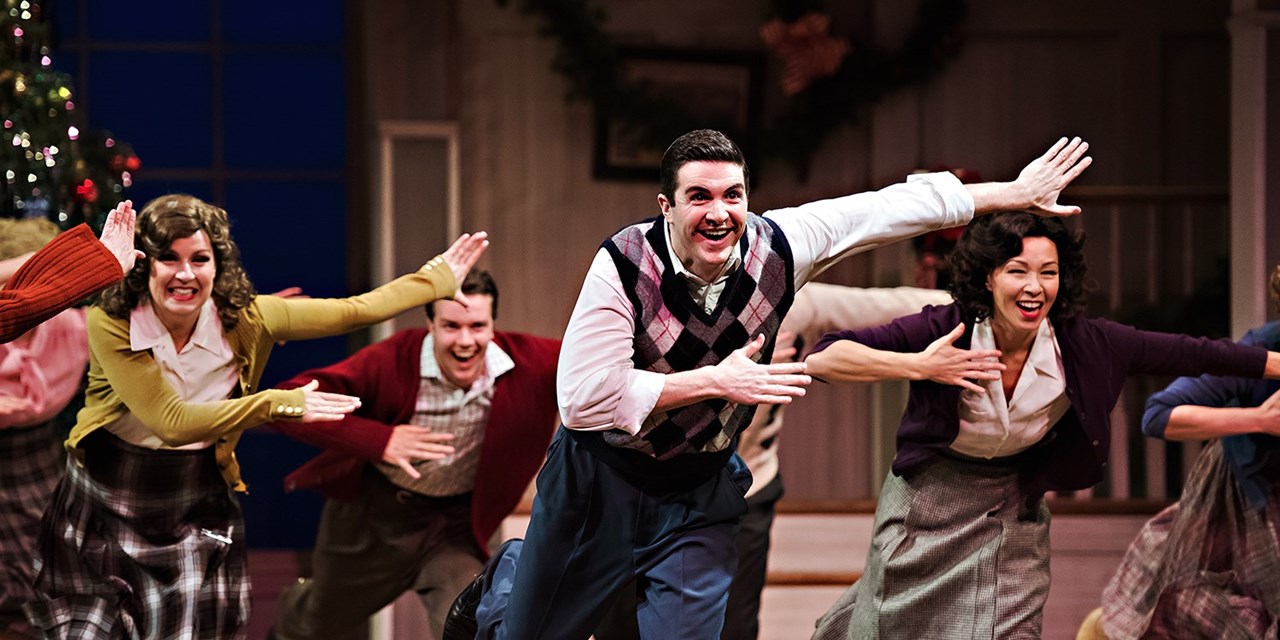