Every Sunday I share a featured book in The Shakespeare Actors’ Bookclub along with a short interview with the actor performing Shakespeare.

It’s a chance to shine a light on three of our favourite things: books, actors and Shakespeare! 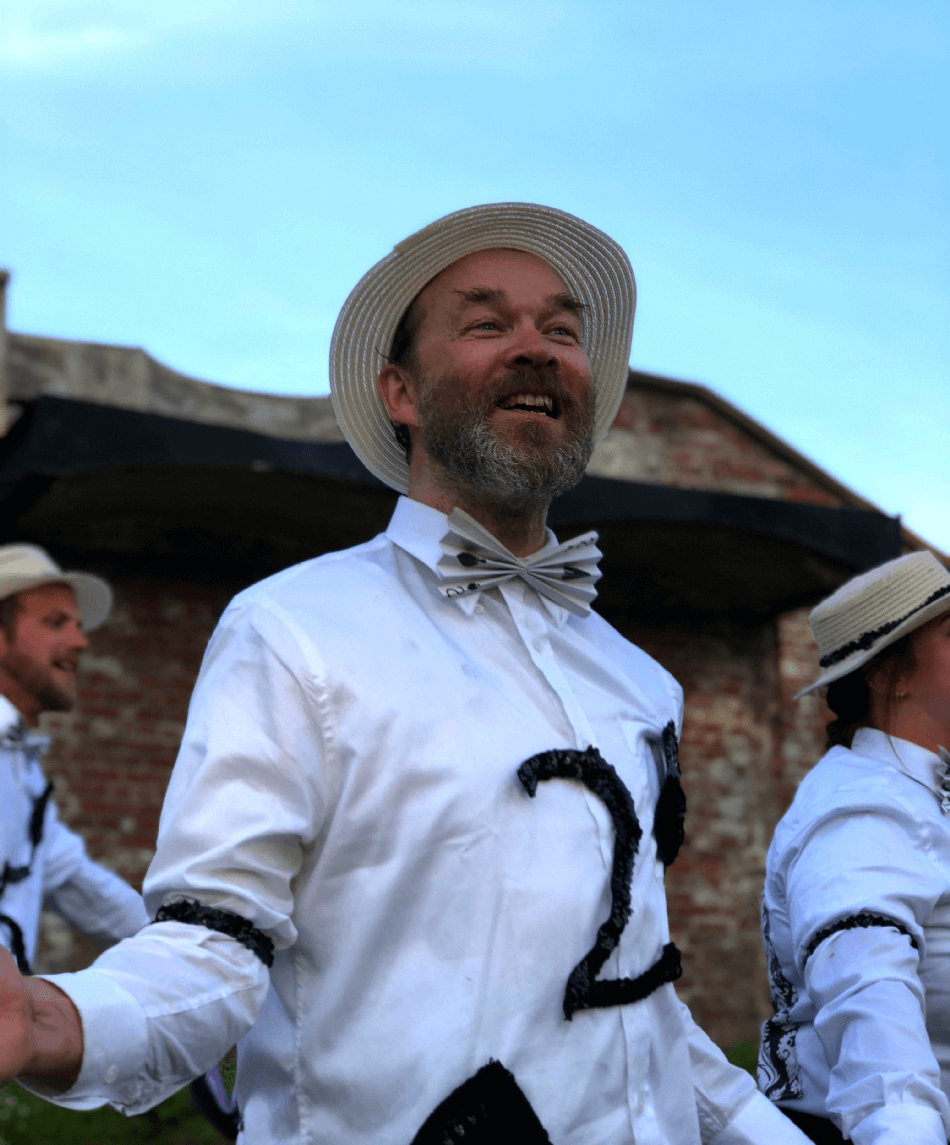 Garry Williams is acting at Shakespeare by the Sea in Halifax, NS., playing Feste in “Twelfth Night,” Brabantio in “Othello” and the 2 of Spades in a musical production of “Alice in Wonderland.”

Williams holds a degree in Music and English from Mt. Allison University, and studied Music and Theatre at Manhattanville College, NY and the Free University (FU) Berlin.

Don’t miss the world premiere of the darkly comedic musical – inspired by the stories of homosexual men in a Nazi concentration camp – “KAMP,” with book by Jamie Bradley, music and Lyrics by Garry Williams, this October in a production by Eastern Front Theatre with the Neptune Theatre.

The book
Balzac and the Little Chinese Seamstress, by Dai Sijie 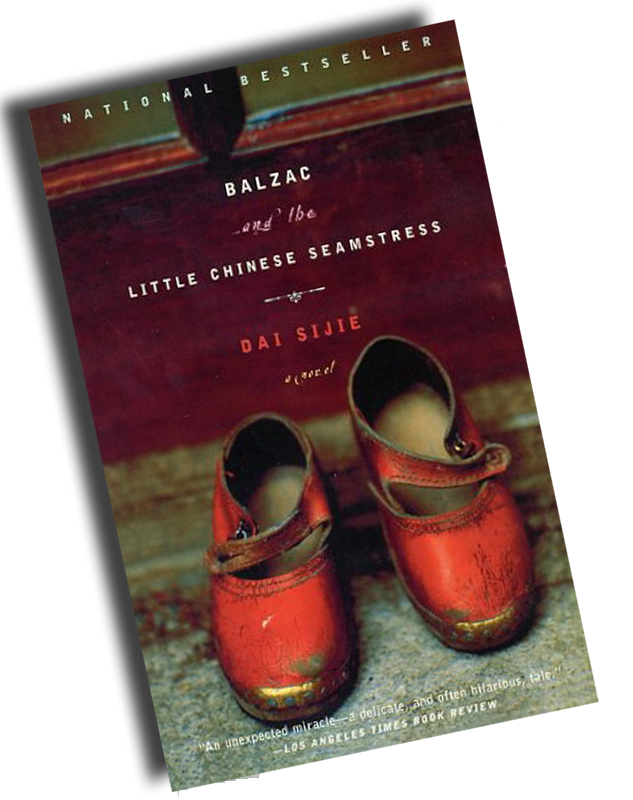 How did you discover this book?
Browsing the shelves, at a café/bookstore, The Trident.

What drew you into the story?
An interest in the Chinese Cultural Revolution, the idea of forbidden art, and the power of literature to transcend one’s dire circumstances, and create a sense of identity.

If you could, would you like to inhabit the setting for a year? Why?
Not at all!

Re-education through hard labour, a ban on books and “bourgeois” culture, does not seem a pleasant way to spend a year.

How does the book you’re reading relate to, or complement, the theatre piece you are currently working on?
In “Twelfth Night,” I play Feste, whose role as the Clown is a precarious one. ‘Gainst knaves and fools/Men shut their gates…”, and, one might add, ‘gainst artists.

Music is redemptive in the play: it speaks to the characters’ souls, encodes difficult truths, and allows philosophy, reflection.

In “Othello,” I play Brabantio.

Our Venice is a working-class milieu, loosely inspired by 1920’s Cape Breton. In the world of our play working-class culture, and the distrust of all things foreign, contribute to Brabantio’s fear of Othello and what a liaison with his daughter might bring.

How has this book influenced your thinking?
I am learning… learning about a culture I did not grow up in, filled with details. The severity of the circumstances the protagonist finds himself in, combined with the recklessness of resisting by embracing forbidden culture, puts me in mind of how important art can be in getting us through the worst – music, songs, story-telling –, especially in times when the reigning government opposes free speech, or aims to control what we hear, see, and think.

How do you find time to read?
I make it.

I get up earlier in the morning; I carry a book with me, always, for stolen bibliophilic moments; I have my book by my bed at night.

What is your favourite place to read?
Sitting in my garden; or, at an indie café with a cup of coffee and a baked treat beside me.

Is there a certain author whose work you follow loyally?
There are many such authors; I prefer to be surprised, however, by what’s on the shelf. I seek serendipity and let the stories find me.

Click to get Balzac and the Little Chinese Seamstress by Dai Sijie.