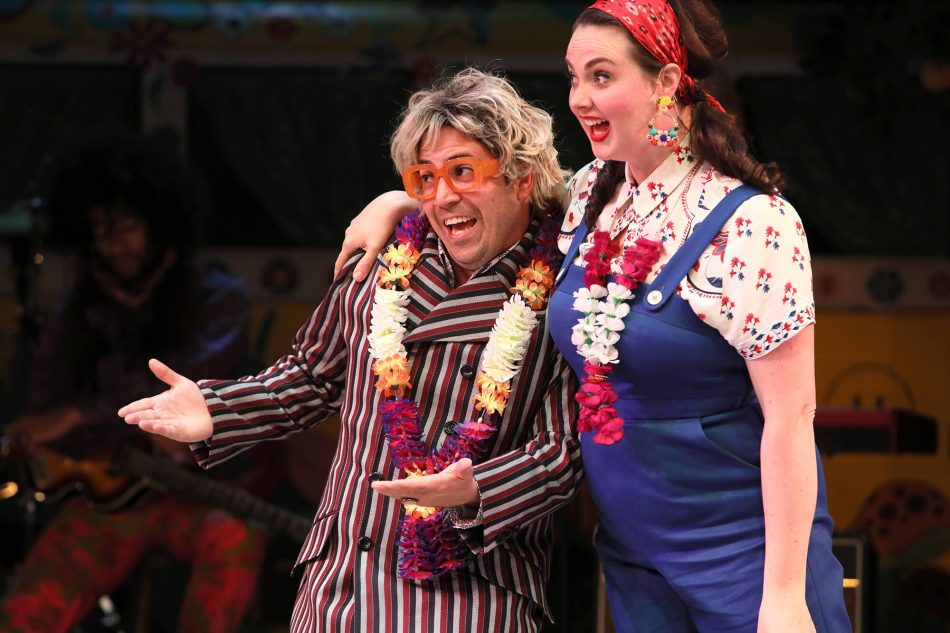 Kayvon Khoshkam is acting at Bard on the Beach in Vancouver, BC. playing Touchstone, in “As You Like It,” and the roles of Sergeant/Seyton/Porter in “Macbeth.”

Khoshkam was born and raised in Saskatoon and studied at the Canadian College Of Performing Arts in Victoria, BC. He is the Artistic Director of SpeakEasy Theatre, and the founder of The Pull Festival: Vancouver’s 10 Minute Play Festival.

The book
The Talisman, by Stephen King and Peter Straub 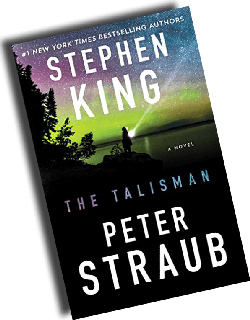 How did you discover this book?
I’m currently on a big Stephen King bender, and have been making my way through his body of work. The Talisman has been out of print, so I had to acquire an old paperback via Amazon. My copy has certainly been “loved” in its life, and very often pieces of it are being left behind.

What drew you into the story?
King is one of the best world builders of our age, in my opinion, and it is very exciting to step into his stories. I know he has a lot of criticism and a reputation for not achieving the best endings, but his beginnings are the best.

If you could, would you like to inhabit the setting for a year? Why?
Absolutely not.

The Talisman is a very creepy and hateful depiction of The United States (perhaps just honest), as well as the equally bizarre mirror dimension.

I’m good where I am.

How does the book you’re reading relate to, or complement, the theatre piece you are currently working on?
It doesn’t. Pure escape.

How do you find time to read?
I just always have a book on my person so I can fill the empty spaces with reading, instead of on my phone.

Hardcover, paperback or e-reader?
Paperback. I especially love when a book will fit in my pocket and can go anywhere with me. That might sound like I would love an e-reader…I do not. Can’t do it, probably never will.

Is there a certain author whose work you follow loyally?
As I said, I am on a huge Stephen King kick at the moment.

I started by getting into the Dark Tower series and realized that so many of his novels are interconnected and effect each other, especially through the web of the Dark Tower. So, I went back to the beginning with his first novel Carrie and have been making my way through chronologically. I’m now in the 80’s and will hopefully be caught up before 2020!

Click to get The Talisman by Stephen King and Peter Straub.