Inspired by letters sent to birth control advocate Dr. Marie Stopes in the 1920s, Hannah Moscovitch’s “What a Young Wife Ought to Know” unflinchingly faces the economic, social, and sexual frustrations of a young couple and their growing family.

Set in Ottawa in the 1920s, “Young Wife” tells the story of a marriage between Sophie and Johnny. The pair share the bond of mutual grief over the death of Sophie’s sister, Alma, yet their grief soon develops into love. 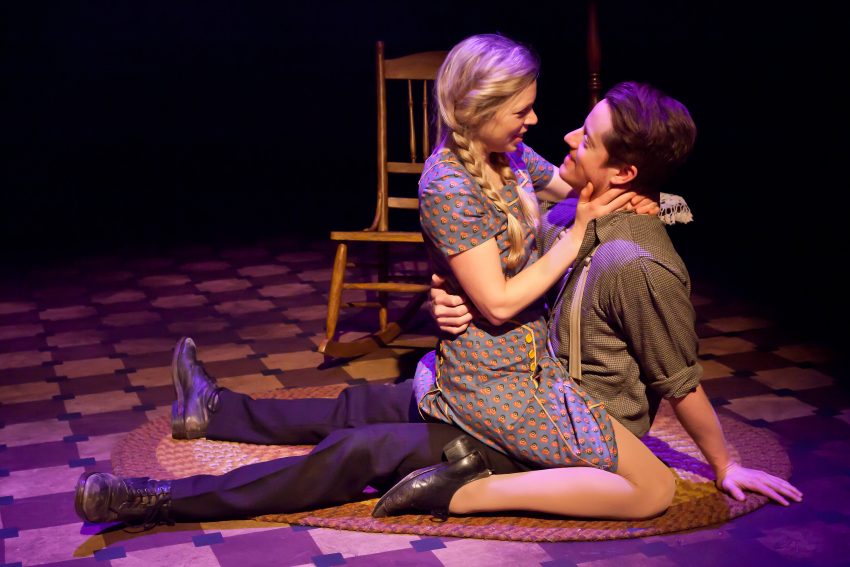 Together they struggle to navigate their relationship and care for their children – not an easy task considering their modest means and her growing health concerns regarding pregnancy. Sophie’s health, both physical and mental, deteriorates with every child she bears until the rift between her and Johnny becomes unbearable.

In a period where birth control is just as medically ineffective as it is socially taboo, Sophie struggles with the choices she is forced to make as a wife, a mother, and as a woman trying to assert control over her own body.

The play packs an enormous emotional and ethical punch in its single 75-minute act.

Though the content is heavy, the cast of three carries the weight with which they are burdened with ease and grace. Rebecca Parent’s Alma is sharp and impassioned in life; her anger and pain command even the far reaches of the theatre. David Patrick Flemming’s Johnny is a cheeky and loveable young man who grows into an ardent father, even as he struggles as a husband. Liisa Repo-Martell effortlessly moves between the many faces of Sophie including lovestruck teenager and amorous young wife. Her Sophie is resolute, even when ethically torn. 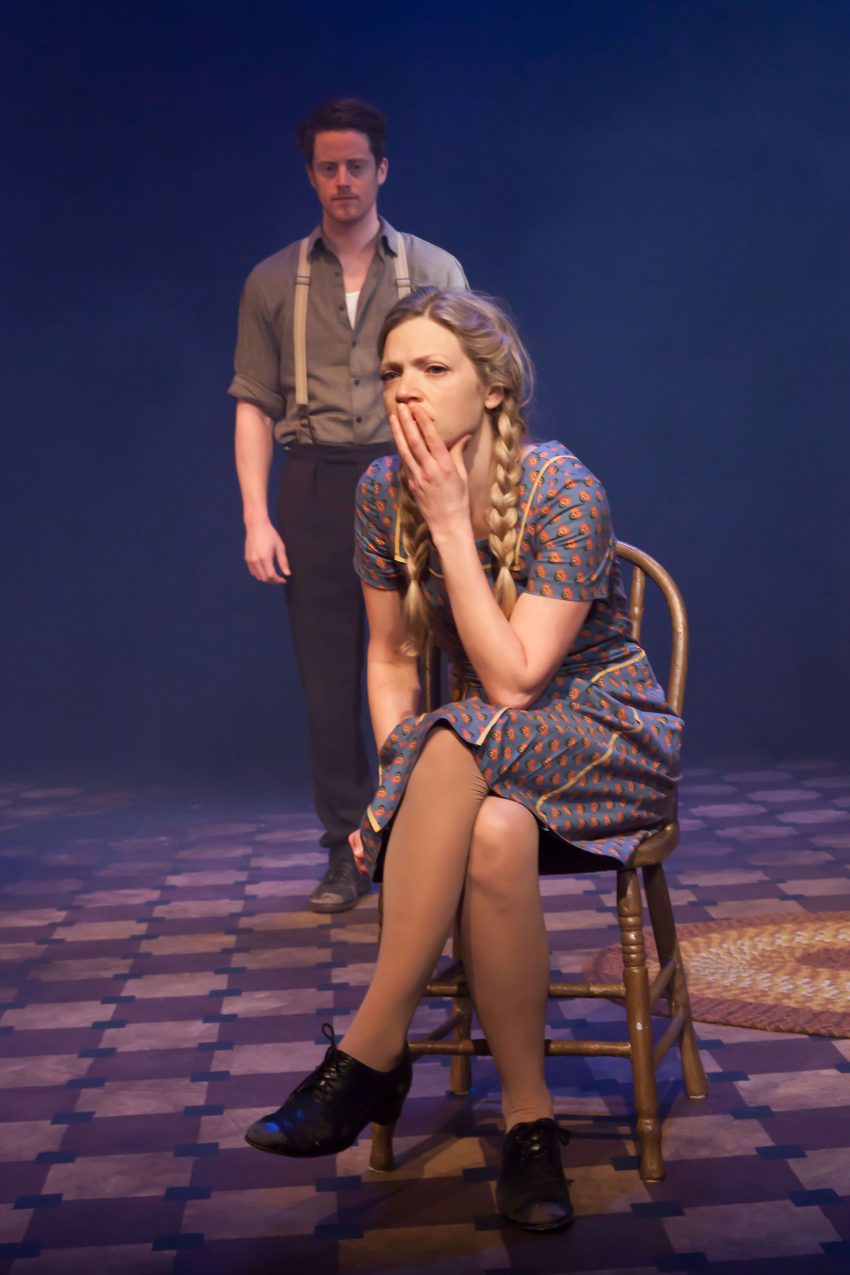 “Young Wife” works so well because it is not heavy-handed or morally prescriptive. The characters provoke heartbreak, empathy, and compassion toward them and the situations in which they find themselves. Most importantly, Moscovitch allows her characters to be confused, to feel passion, to lust and love as people do.

In contrast to the complex issues with which the three grapple, the stage is relatively simple. Andrew Cull’s set design is stripped down to the minimum: a table, a few chairs, a rug, and a lamp. The simplicity works wonderfully with Leigh Ann Vardy’s lighting design which illuminates and obscures the space accordingly. The play of light and shadow highlights the faces of the actors and creates a more intimate connection between house and stage.

Amidst the conflict, the play has an underlying humor that at times is sweet and innocent, at times dark, even sardonic. Puppy love and an awkward sex scene elicit laughter. Sophie’s sarcastic comments addressed to the “ladies” and the “gentlemen” of the audience provoke nods and sympathetic chuckles from those watching from the house.

In many ways “Young Wife” is as much a dialogue between Sophie and us as it is a depiction of her and Johnny’s marriage. She seeks counsel (and laughter) from people in the audience, effectively bridging the social and temporal gap between the 20s and now. The play may be a foray into the past but its themes are no less important or politically poignant at present, especially in the wake of the second Women’s March on Washington and ongoing debates around abortion.

Halifax’s 2b theatre has constructed an intelligent production that is as emotionally moving as it is intellectually engaging; thanks to the Grand Theatre, it’s here in London for a short time. It is a play that ought to be watched. 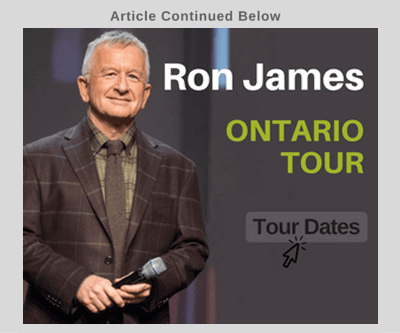 Review: What a Young Wife Ought to Know