The cast for the Stratford Festival 2018 season was just released with highlights including Martha Henry as Prospero, Seana McKenna as Julius Caesar, André Sills as Coriolanus, and Daren A. Herbert as Harold Hill in the “Music Man.”

André Sills in the title role. A veteran of the Birmingham Conservatory and four seasons at the Stratford Festival, Sills has been at the Shaw Festival most recently, with leading roles in “’Master Harold’… and the Boys” and “An Octoroon.” 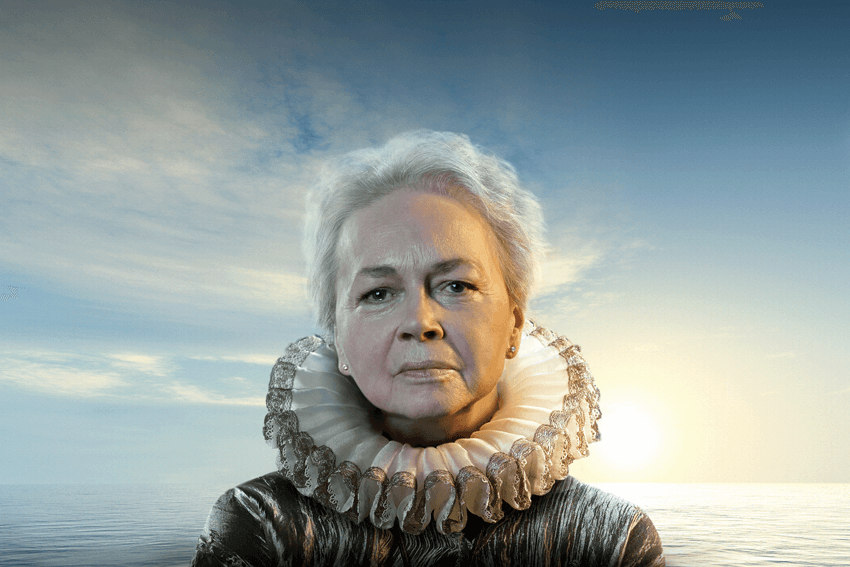 Martha Henry, who began her Stratford career playing Miranda in the 1962 production of “The Tempest,” will mark her 44th season by playing Shakepeare’s Prospero in the Stratford Festival 2018 season.

Ms Henry will be joined by an impressive cast of Stratford veterans, including Graham Abbey as Antonio, Michael Blake as Caliban, Brent Carver as Ariel, Tom McCamus as Stephano, Stephen Ouimette as Trinculo and André Sills as Sebastian. 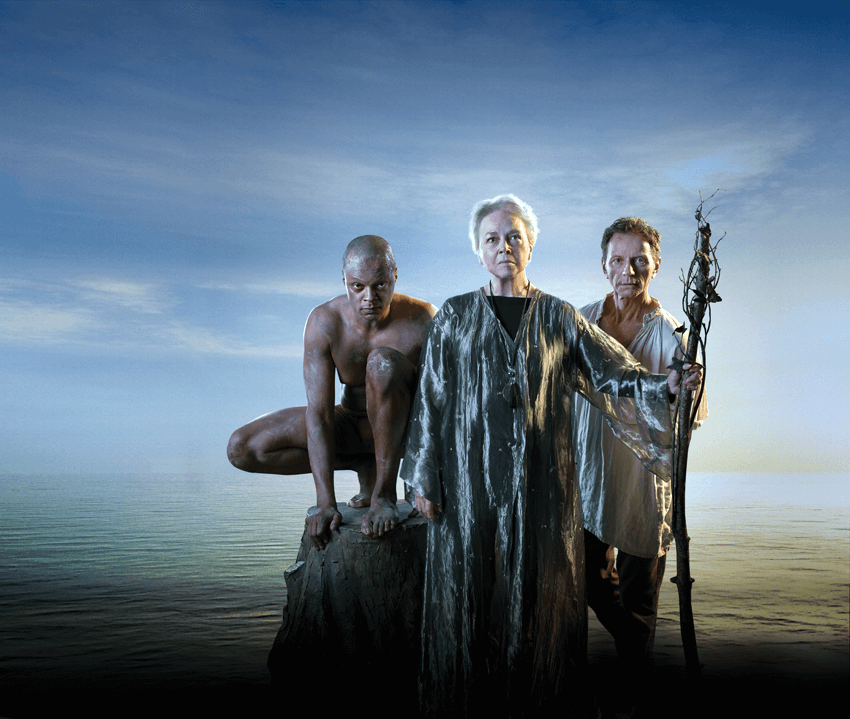 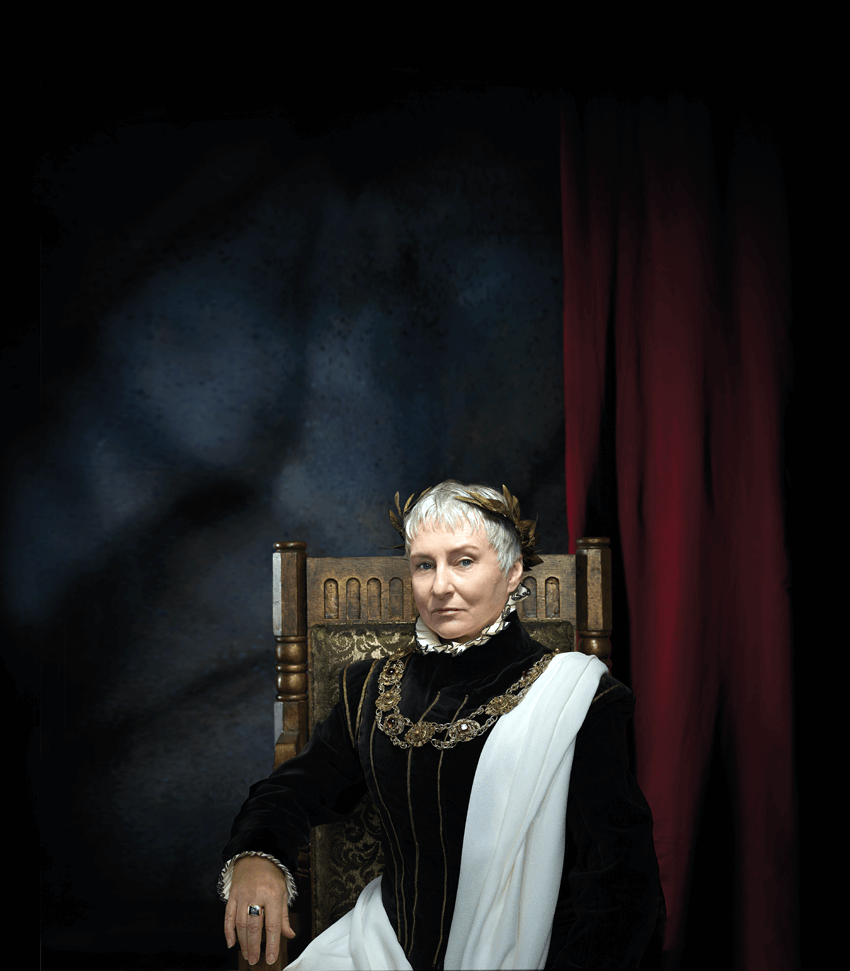 Seana McKenna, who has played nearly all of Shakespeare’s leading ladies, as well as the traditionally male roles of Richard III and Jaques, will play Julius Caesar in the Stratford Festival 2018 season. She will be joined by Michelle Giroux as Mark Antony, Jonathan Goad as Brutus and Irene Poole as Cassius.

The production will also feature Monice Peter as Portia and Joseph Ziegler as Caska.

Beryl Bain, Jessica B. Hill, Qasim Khan and Josue Laboucane will play the two pairs of twins at the centre of “The Comedy of Errors.”

Key casting is now complete for the Stratford Festival’s 2018 musicals, both of which will be directed and choreographed by Donna Feore. Dan Chameroy returns to the company after five seasons to play Dr. Frank N. Furter in “The Rocky Horror Show”. Jennifer Rider-Shaw, who most recently played Josephine in “HMS Pinafore,” will play Janet.

Sayer Roberts, who made his Stratford debut this season in “HMS Pinafore” and “Guys and Dolls,” will play Brad. They will be joined in this cult classic by Robert Markus as Riff Raff, Erica Peck as Magenta, Steve Ross as the Narrator and Kimberly-Ann Truong as Columbia. 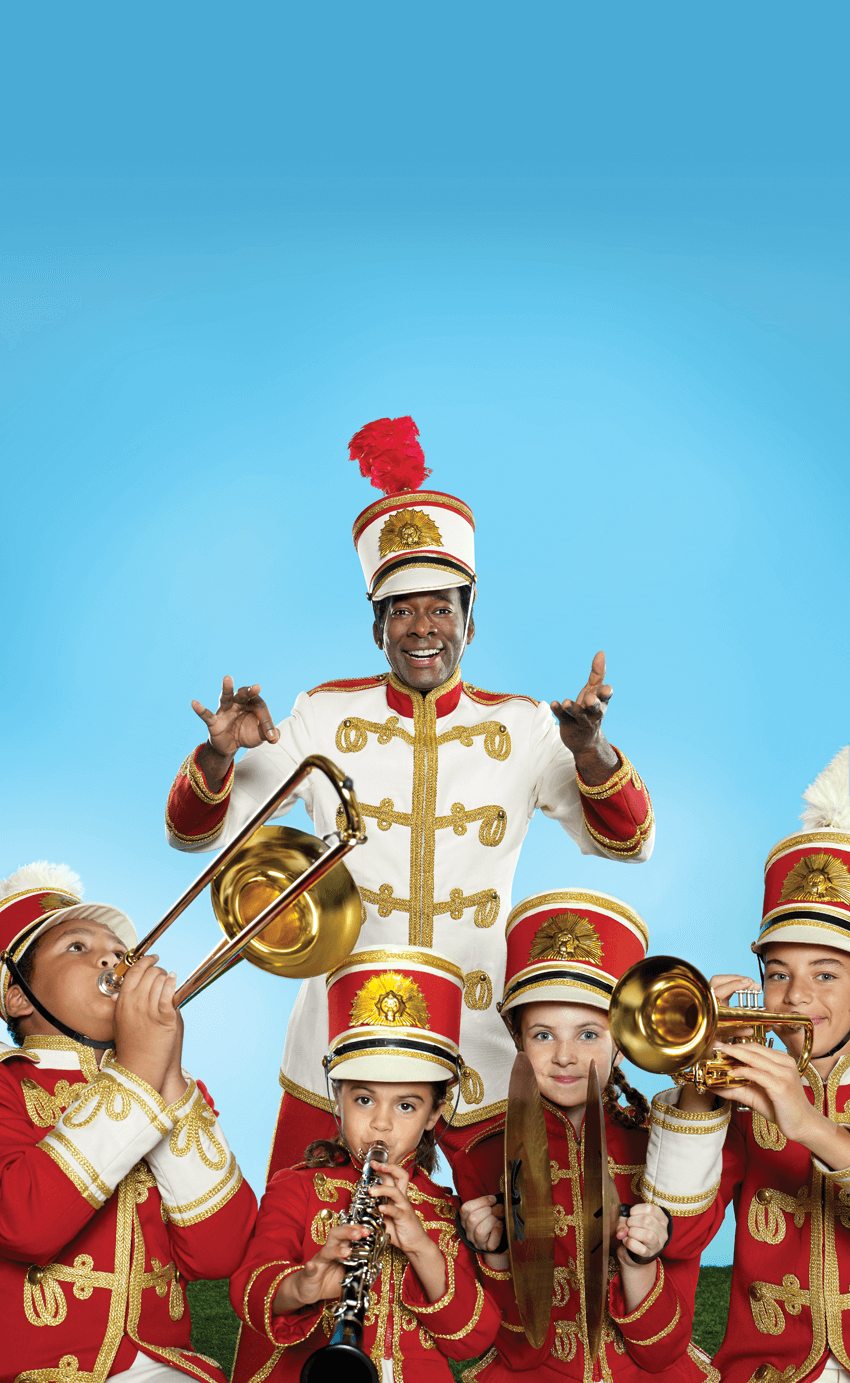 Stage and screen star Daren A. Herbert – known for key roles in the Hollywood blockbusters “This Means War” and “Dreamgirls” as well as the series “Smallville” and “Breakout Kings” – makes his Stratford debut as Harold Hill.

Atticus Finch will be played by Jonathan Goad, returning for his 14th season. He was last seen at Stratford in the title role of 2015’s “Hamlet.”

Seana McKenna and Scott Wentworth play Mary and James Tyrone. The pair were recently seen together in this season’s “The Madwoman of Chaillot.”J

James Tyrone Jr. will be played by Gordon S. Miller.

Napoli Milionaria
(August 2 to October 27)
By Eduardo De Filippo
In a new translation by John Murrell, commissioned by the Stratford Festival
From a literal translation by Donato Santeramo
Directed by Antoni Cimolino
Avon Theatre (tentative)

McCamus’s recent Stratford highlights include the title role in “King John” and Fennyman in “Shakespeare in Love.”

Wilson’s comedic credits include Mrs. Candour in this season’s “The School for Scandal” and Toinette in “The Hypochondriac.” This warm-hearted comedy will also feature Michael Blake as Errico, Tom Rooney as Riccardo Spasiano and Johnathan Sousa as Amedeo. 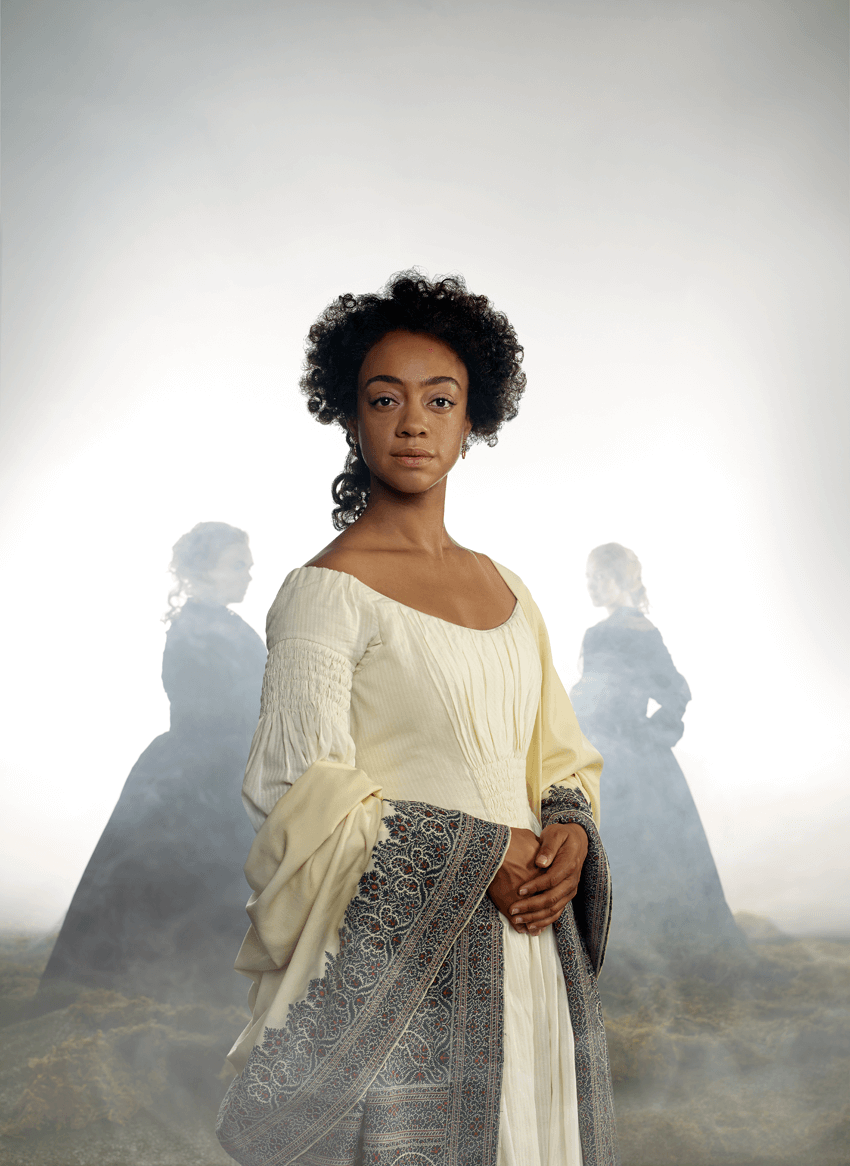 The famous Brontë sisters will be played by Beryl Bain, Jessica B. Hill and Andrea Rankin.

Bain, who recently starred as Camae in the Grand Theatre’s production of “The Mountaintop,” will play Charlotte. Rankin, who makes her debut at Stratford Festival 2018 season, will play Anne. Hill returns for her fourth season to play Emily. 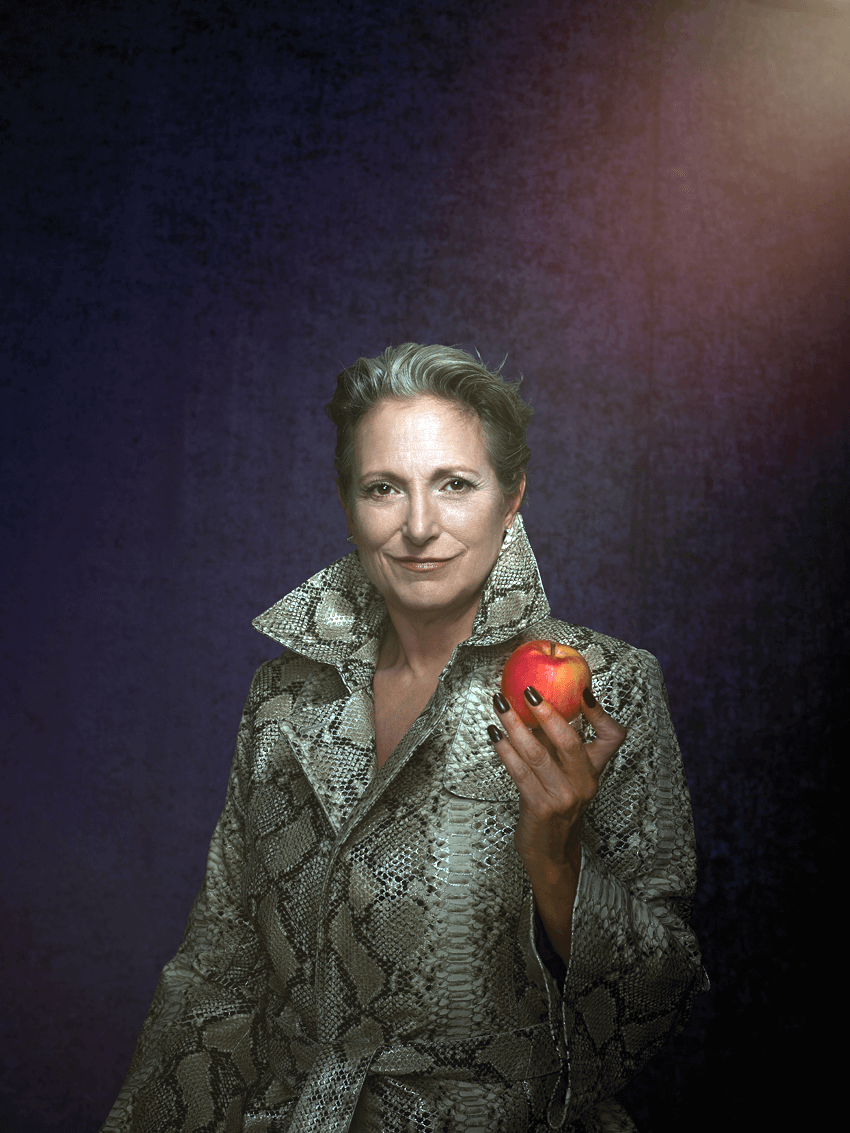 Lucy Peacock is featured as Satan.