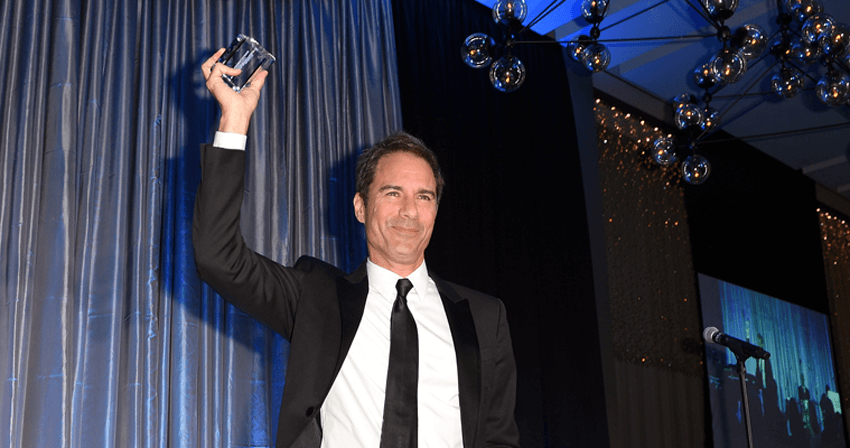 Among the many guest speakers was the playwright Michael Healey, McCormack’s roommate in 1982.

Speaking of their time together studying theatre Healey remarked: “On the first day at the Ryerson Theatre School in 1982, it was clear to everybody in a ten-block radius that Eric was, by orders of magnitude, the most talented person in our class.

This was bracing for some of us, who then had to spend three years trying to sort out where, beneath Eric, we were. So it was no surprise when Eric was plucked from our third year and chosen to go to the Stratford Festival, and was set on the course he continues on today.” 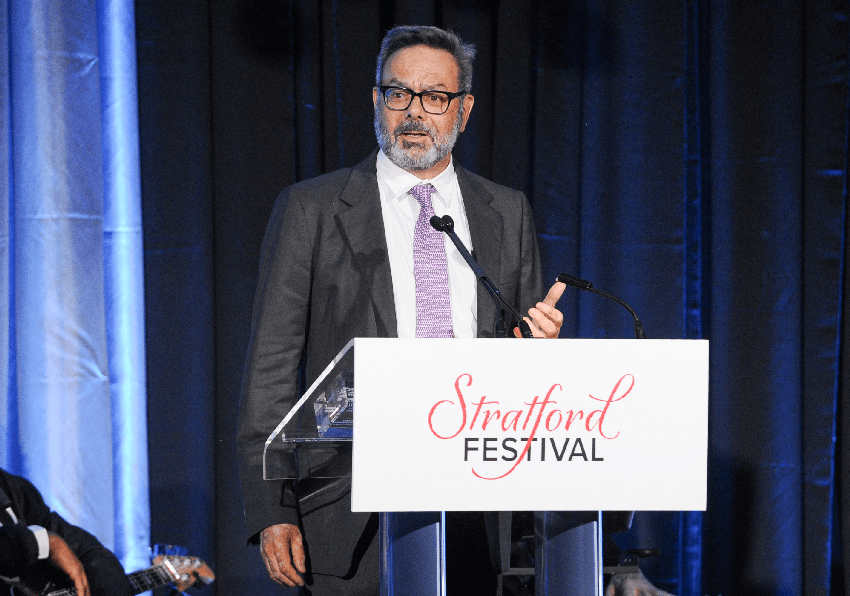 McCormack closed his acceptance speech with a heartfelt reflection on his five years at the Stratford Festival:

“I played a few small roles a very long time ago, so I had to ask myself, ‘What is my legacy?’ I’d like to think that it’s a legacy of youth, of the hope and the drive and that crazy combination of ambition and naiveté that makes young people thrive and grow and learn in this business…

So if I have a legacy here it’s for all the young apprentices and journeyman. Know that the world eventually is going to kick your ass one way or the other, but you’ll know in your heart that for a short while you were part of an incredible group of artists.” 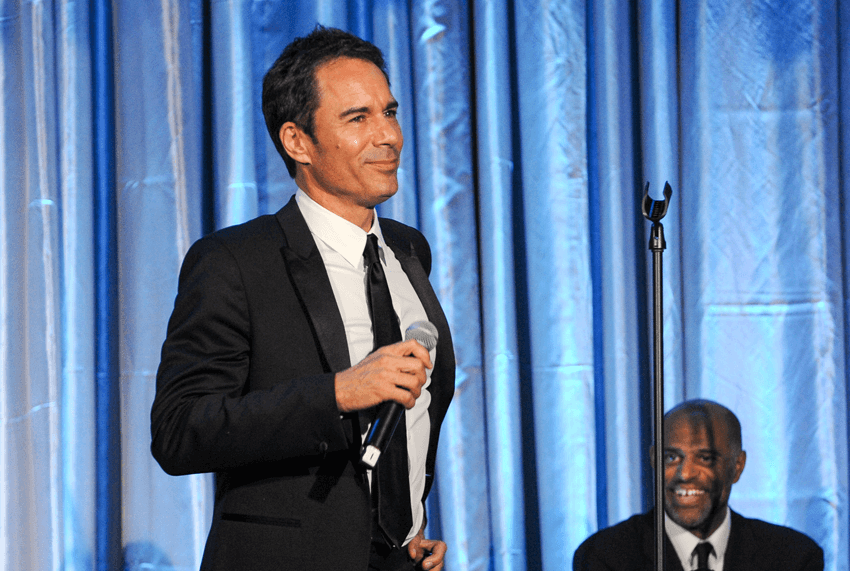 Chilina Kennedy and Brent Carver were among the performers who paid tribute to McCormack with memorable numbers. 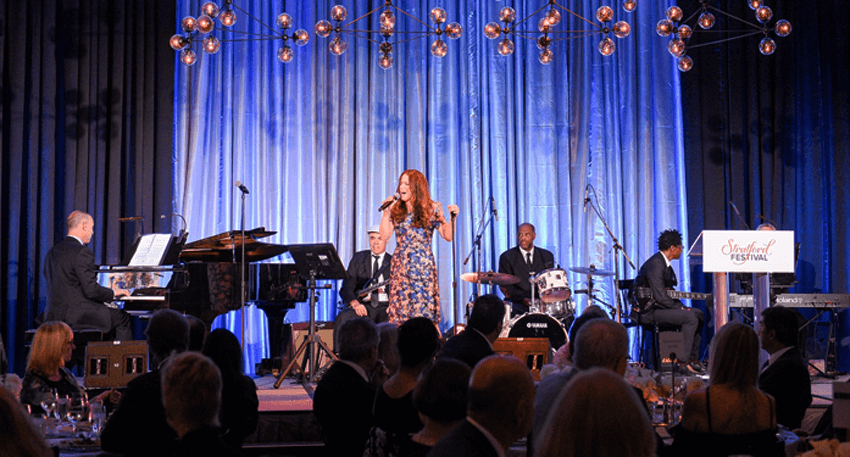 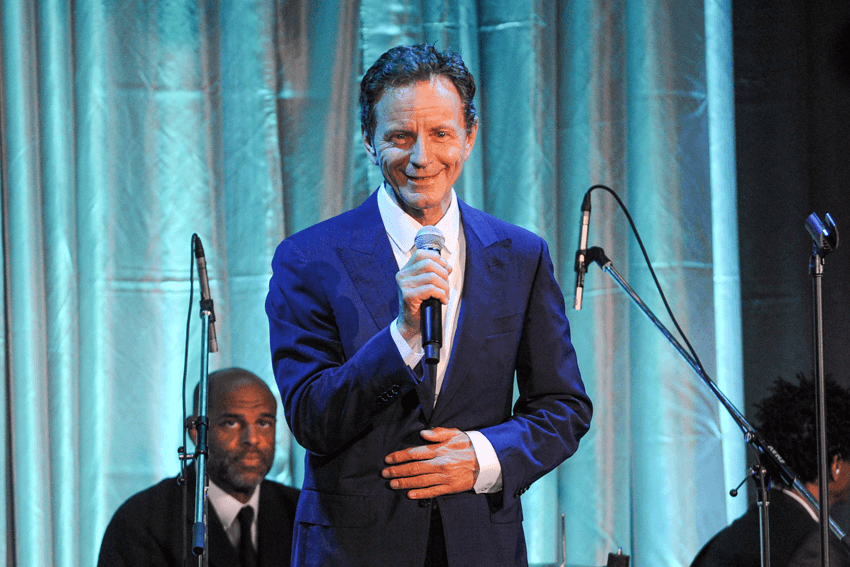 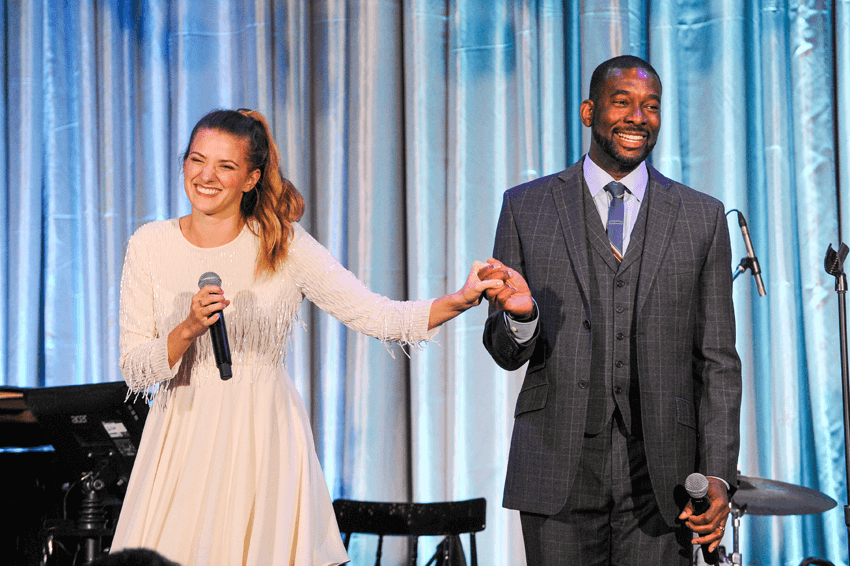 Danielle Wade and Daren A. Herbert performed a medley from “The Music Man.” Multiple sources are now reporting that Wade and Herbert are cast in the Stratford Festival’s 2018 production to be directed by Donna Feore. 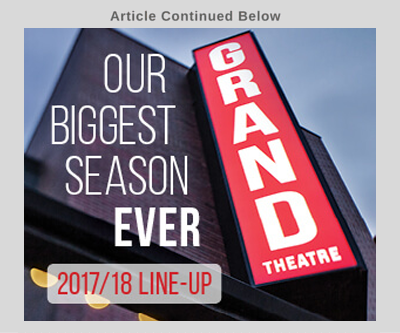 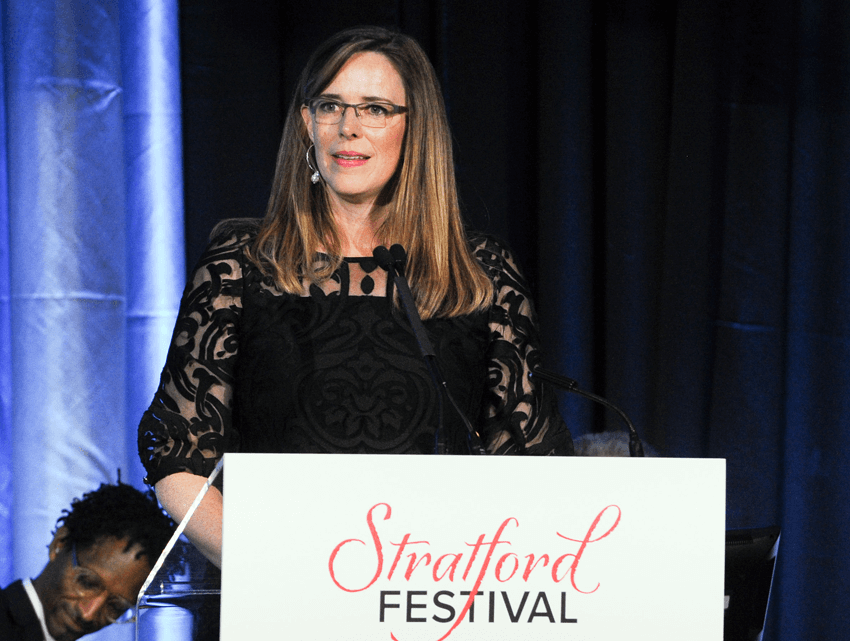 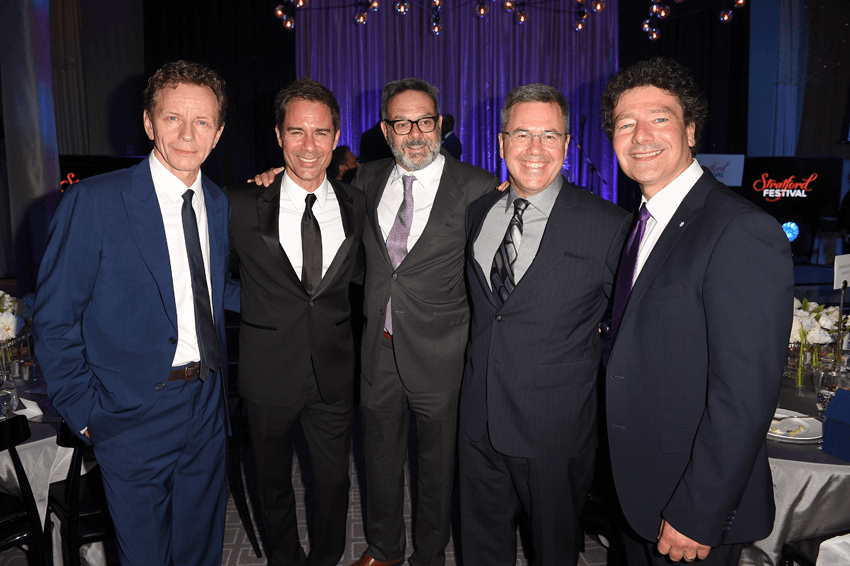 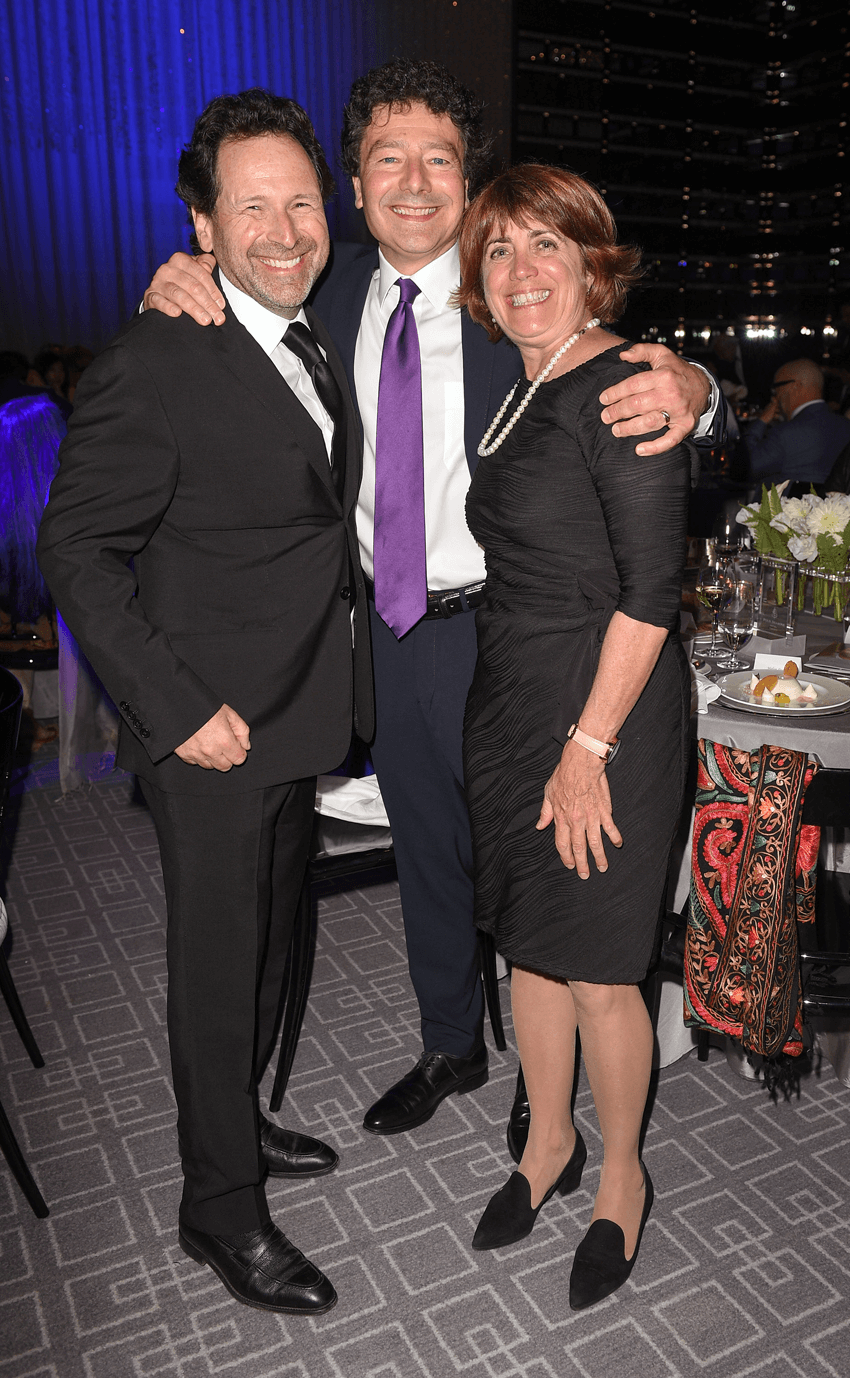 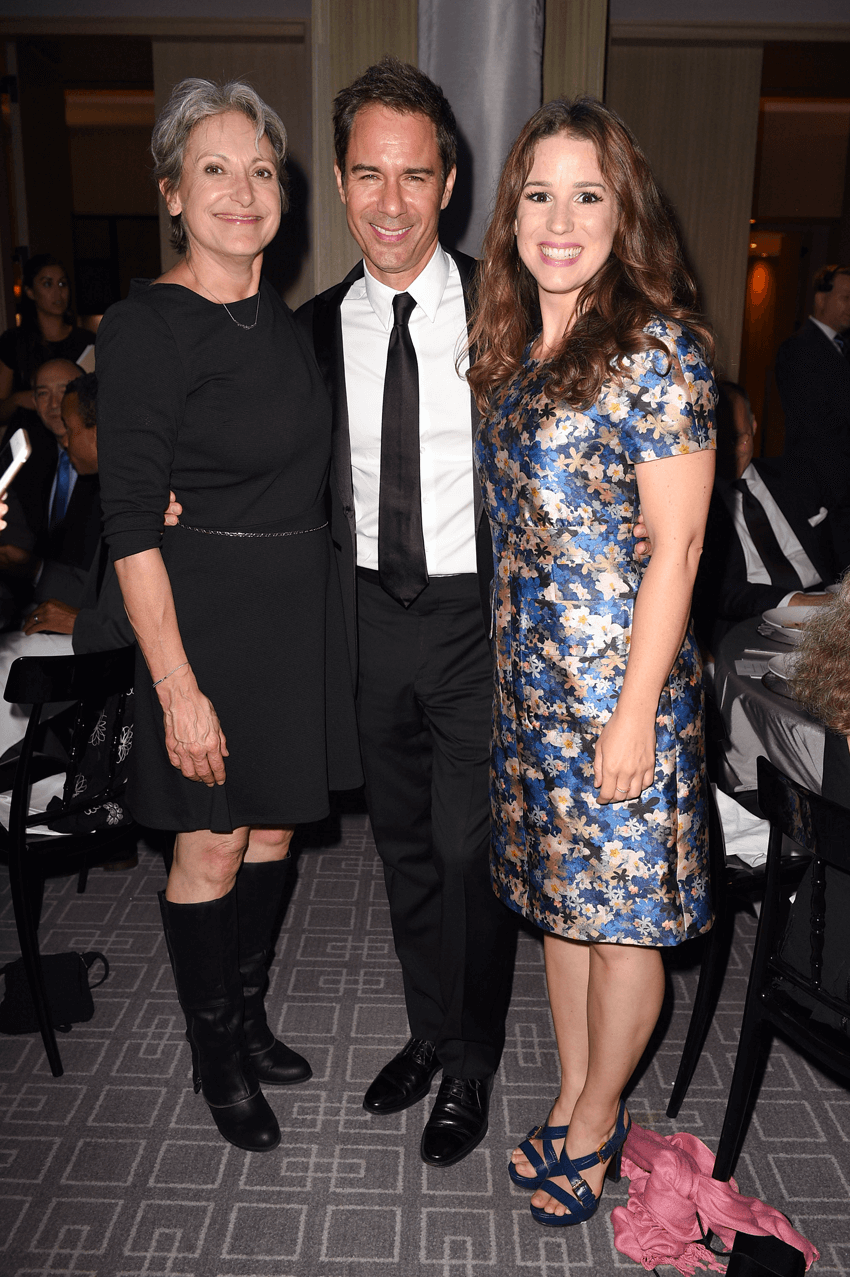 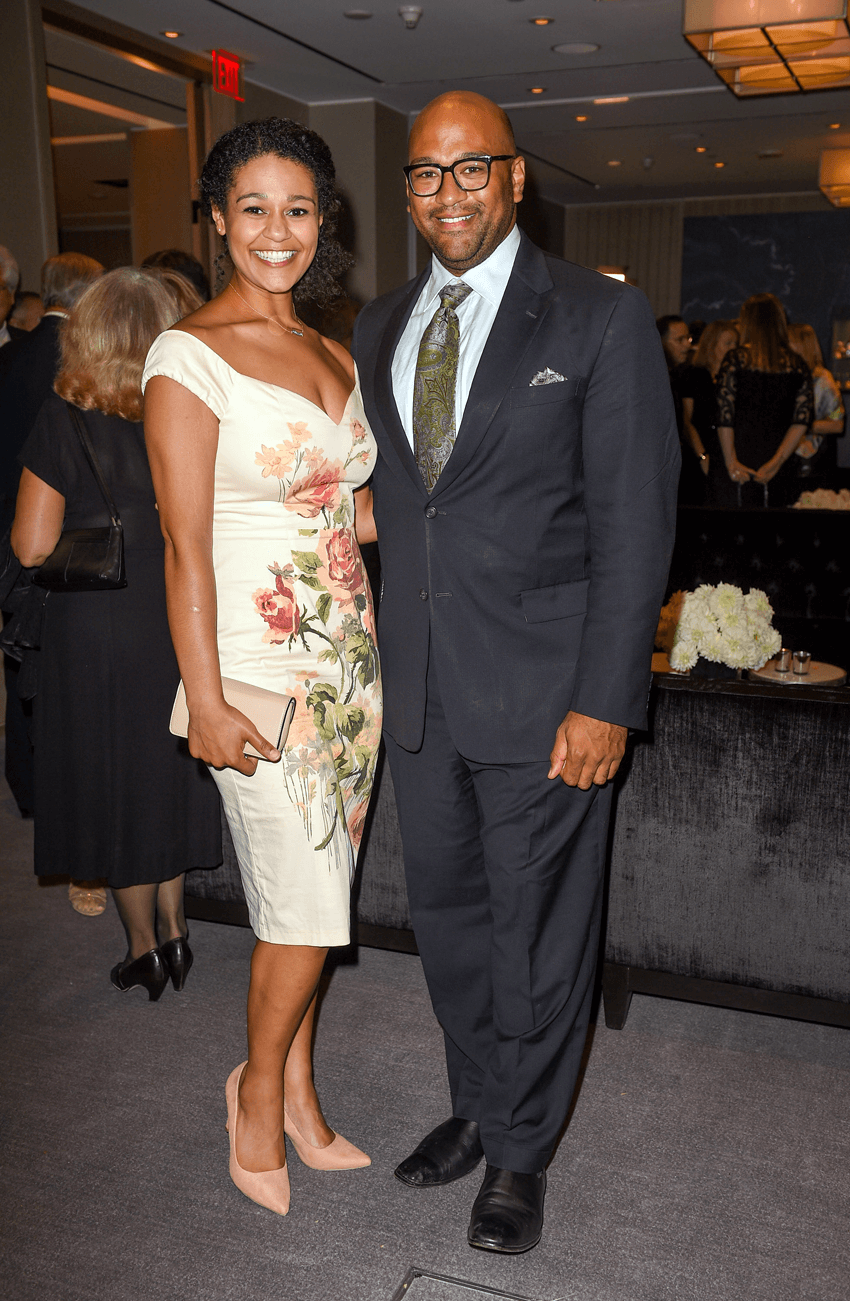 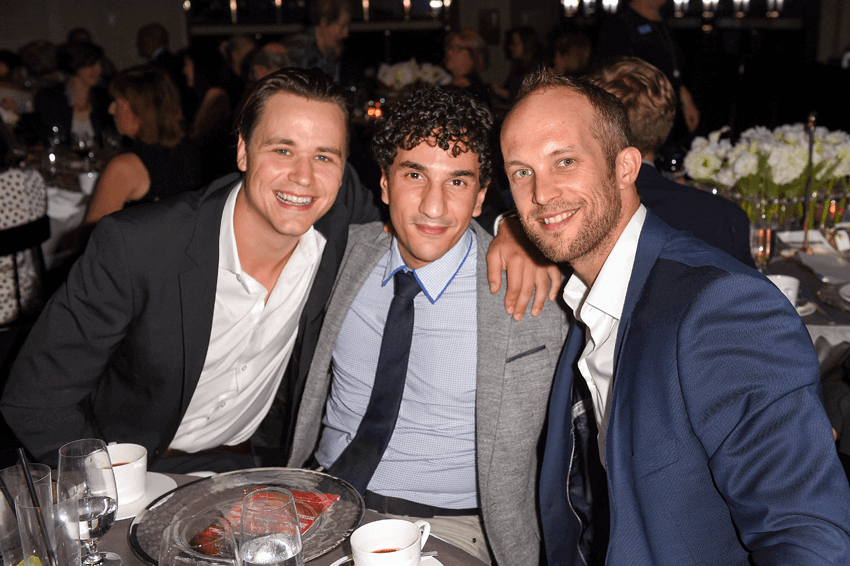 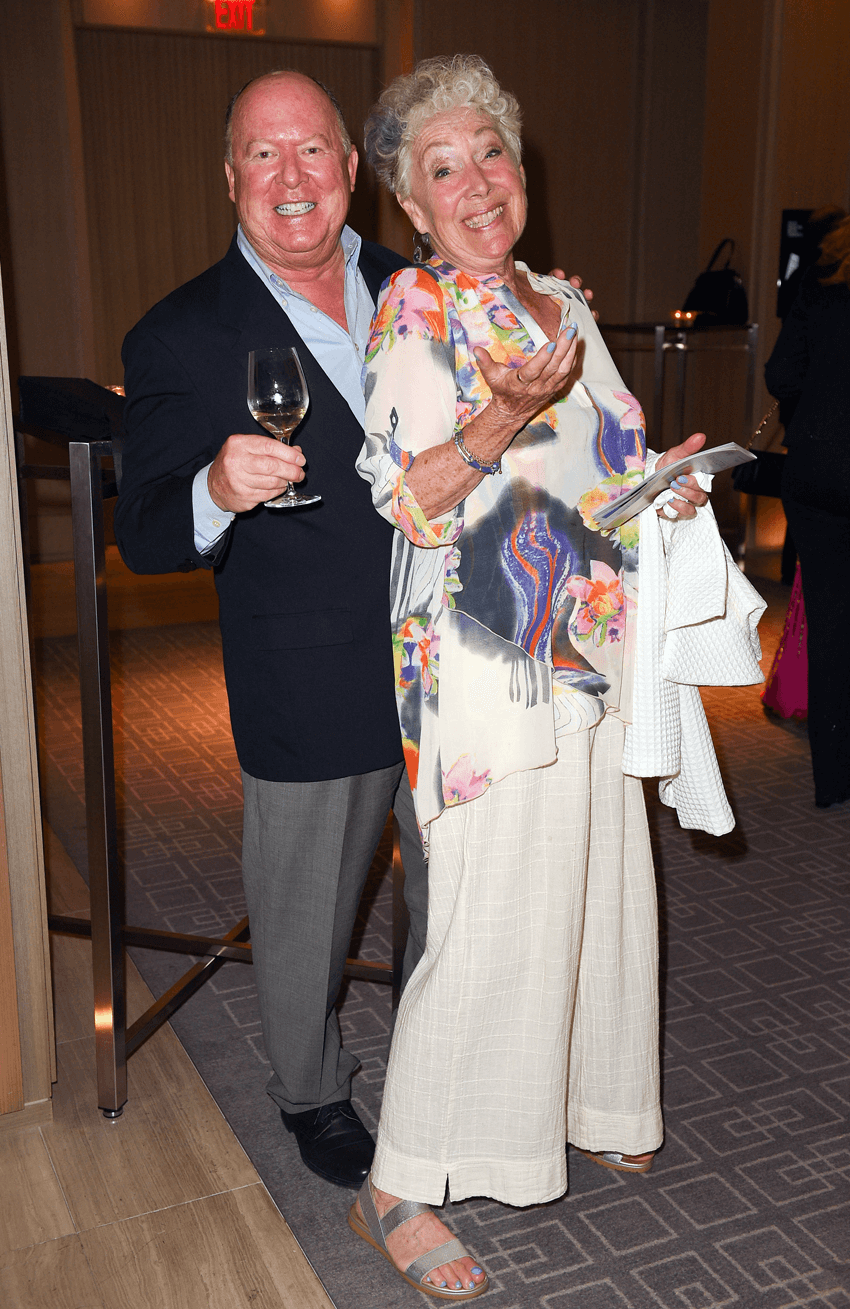 Below are more photos from the event. Apologies for not having everyone’s names. Feel free to contact me with names and I’ll be sure to update the photo with a name. 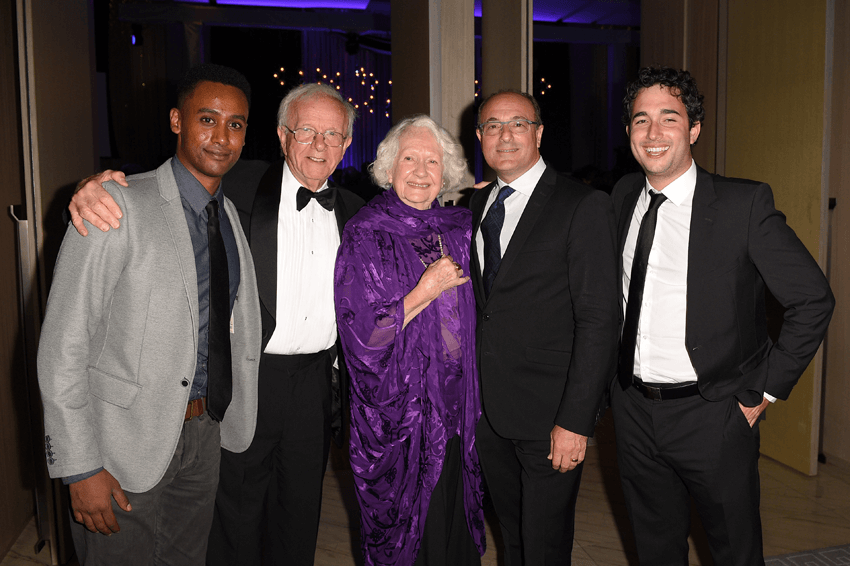 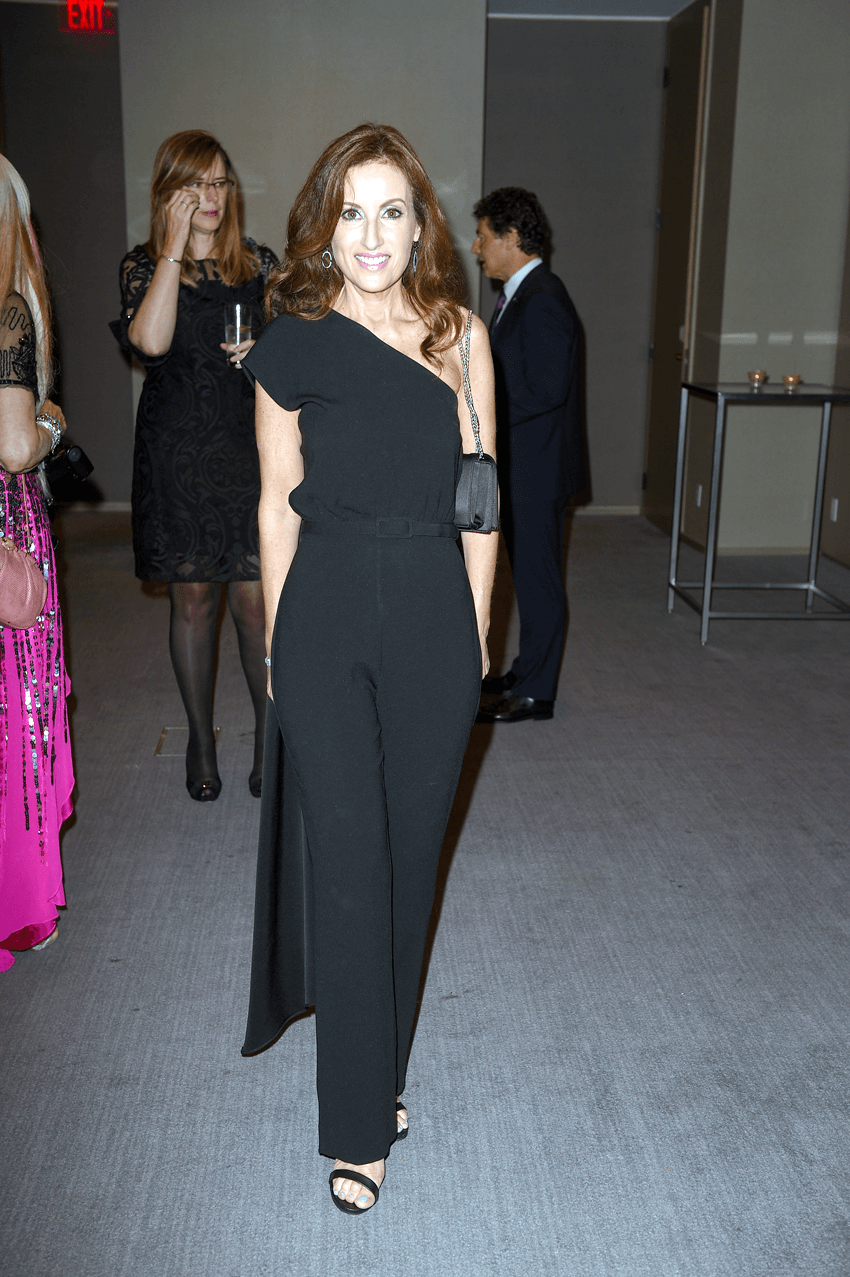 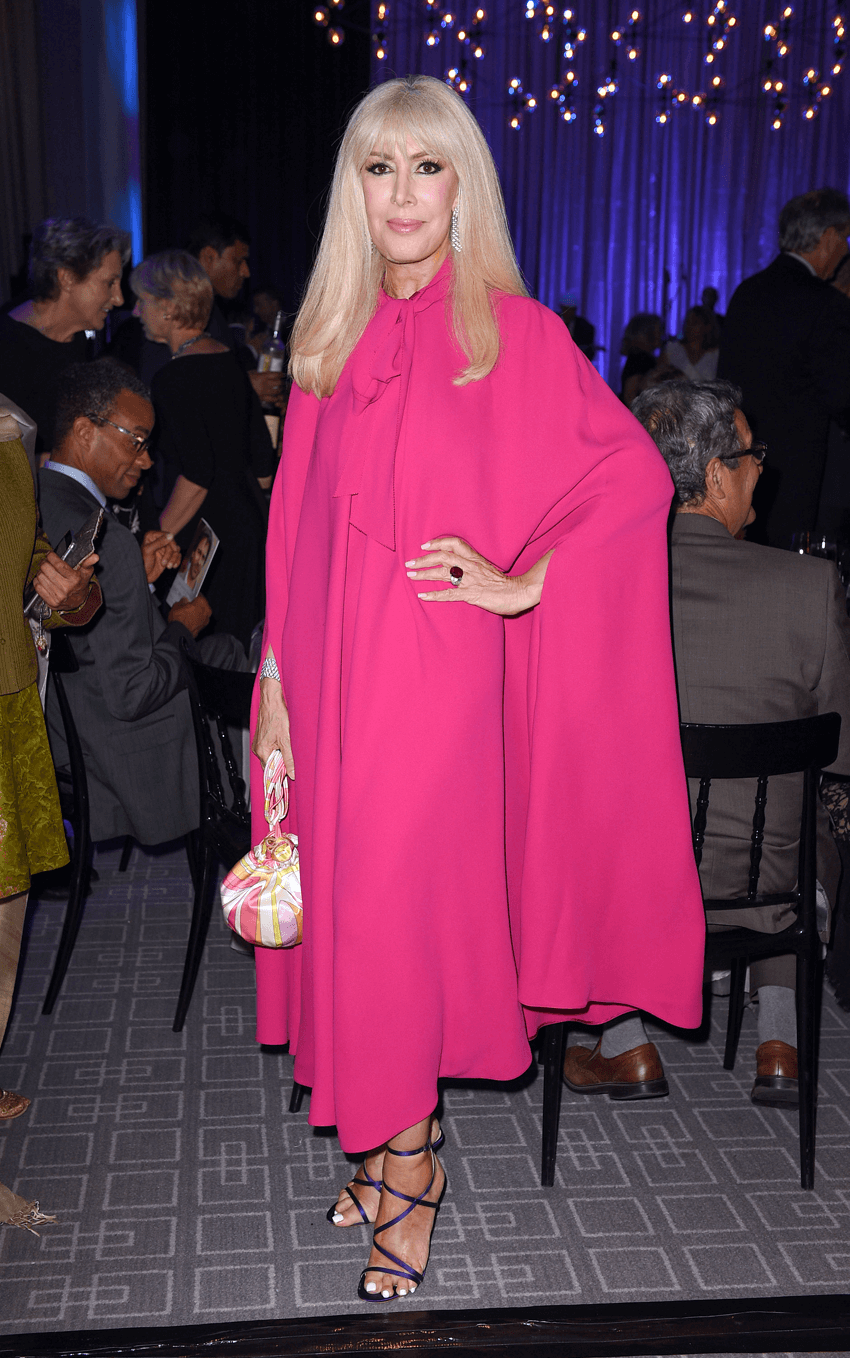 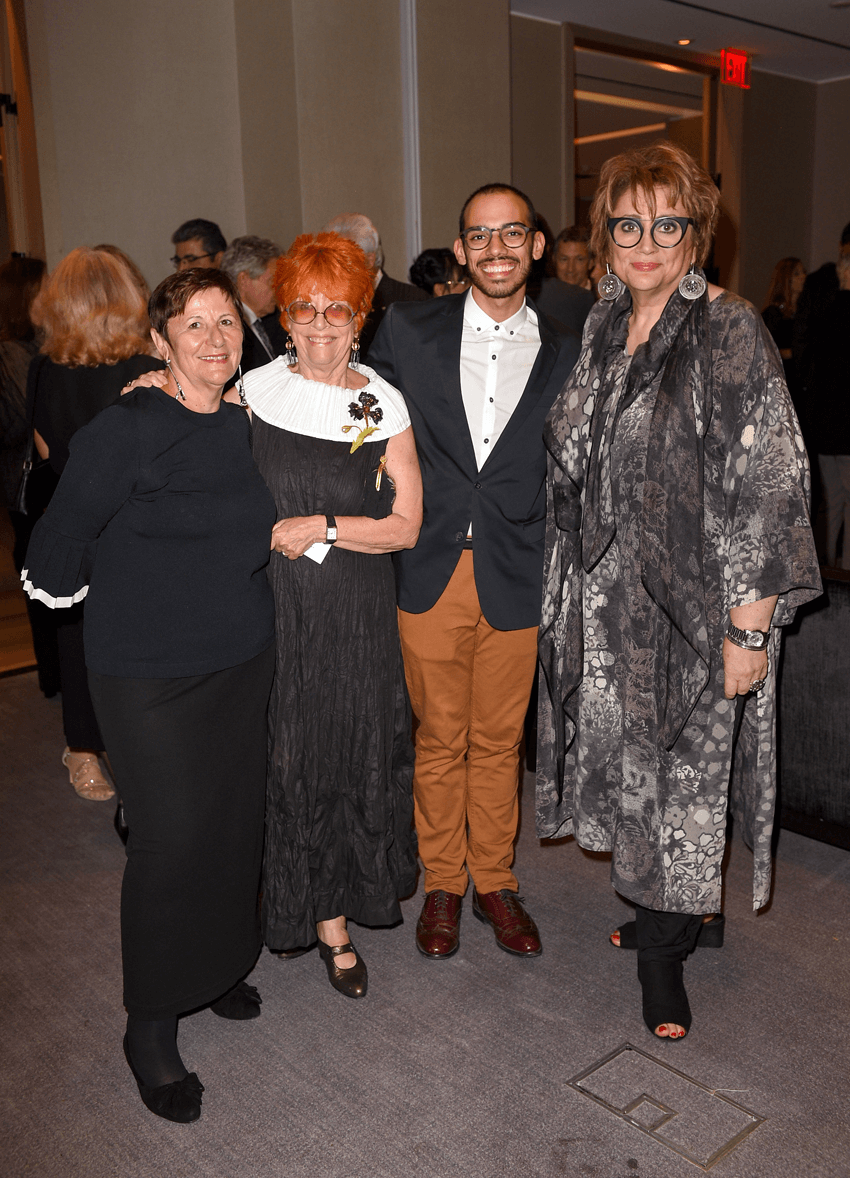 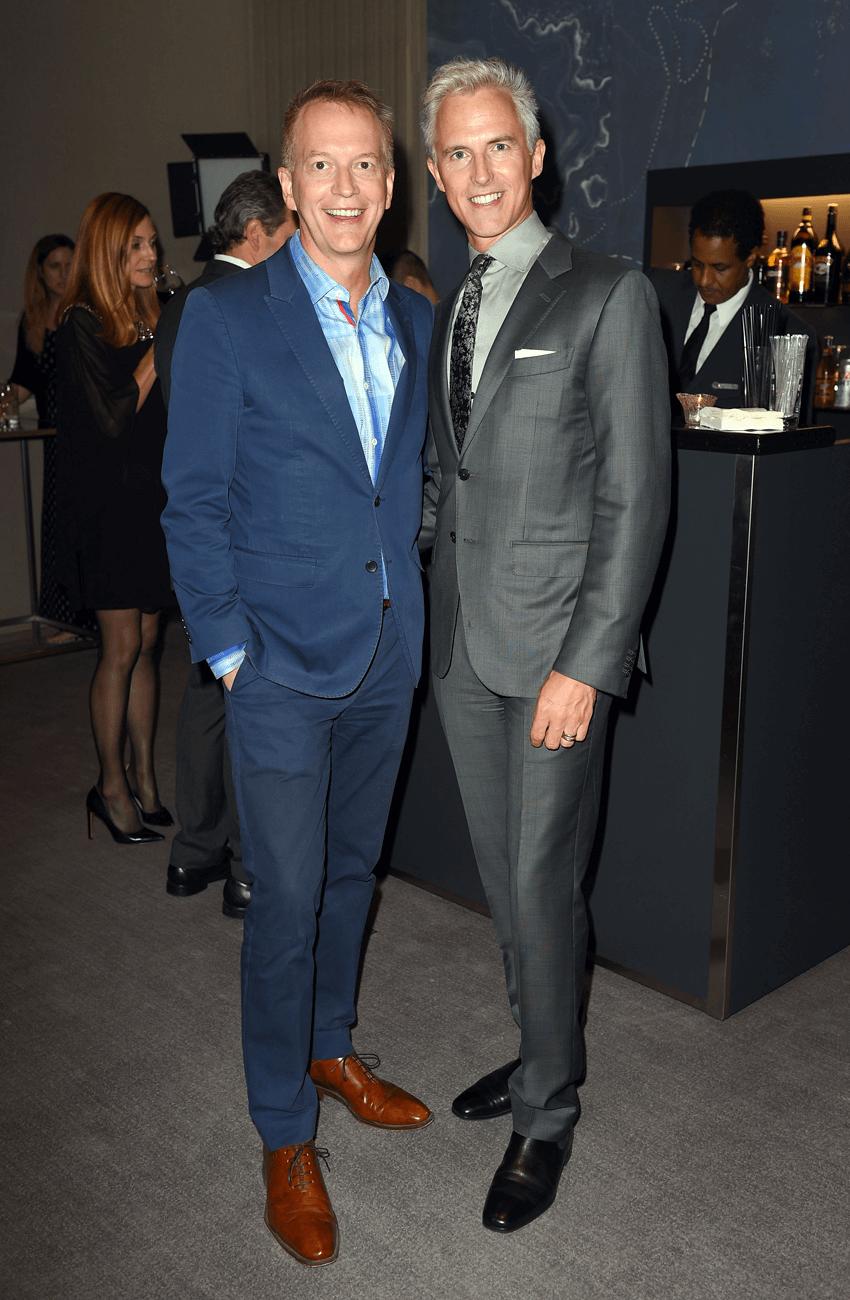 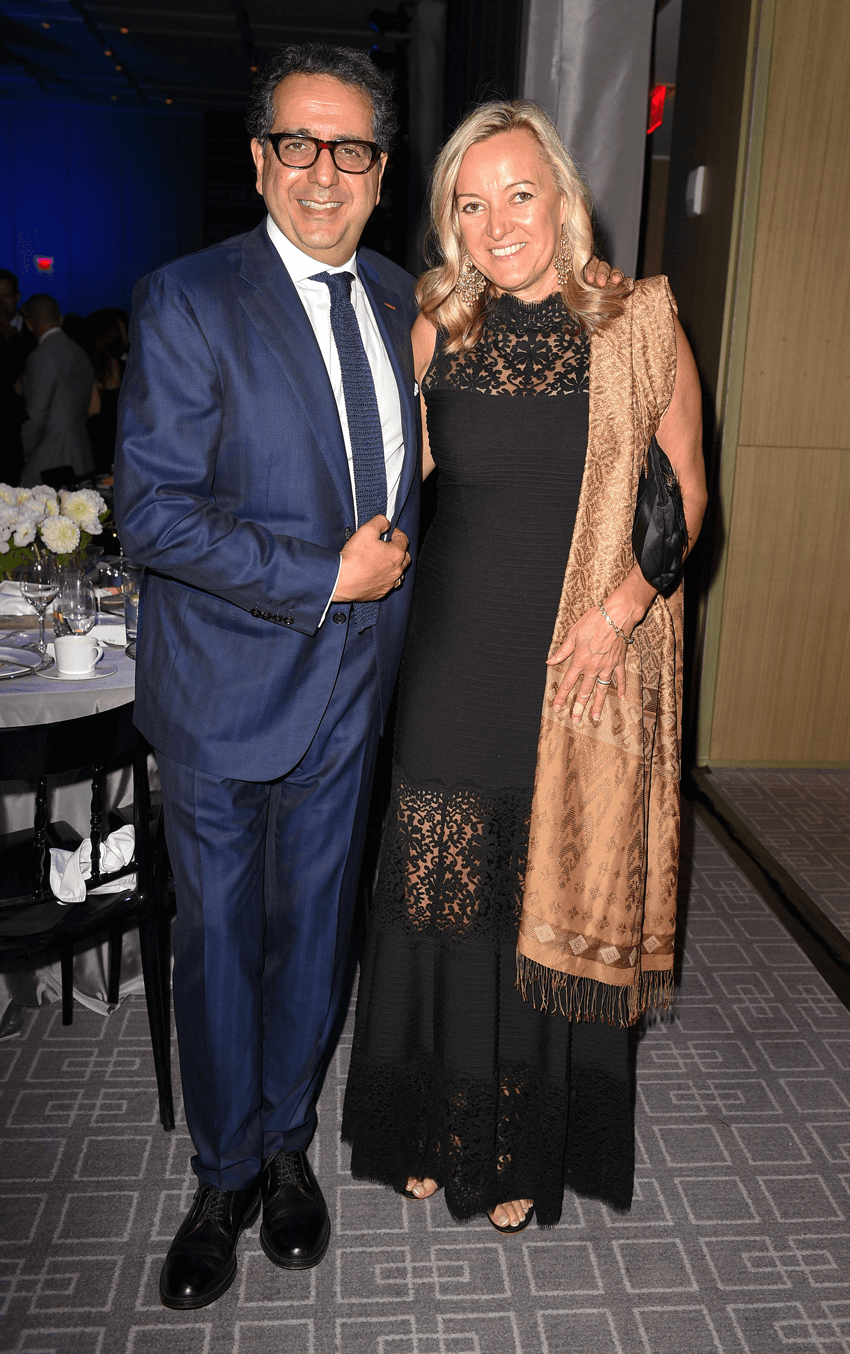 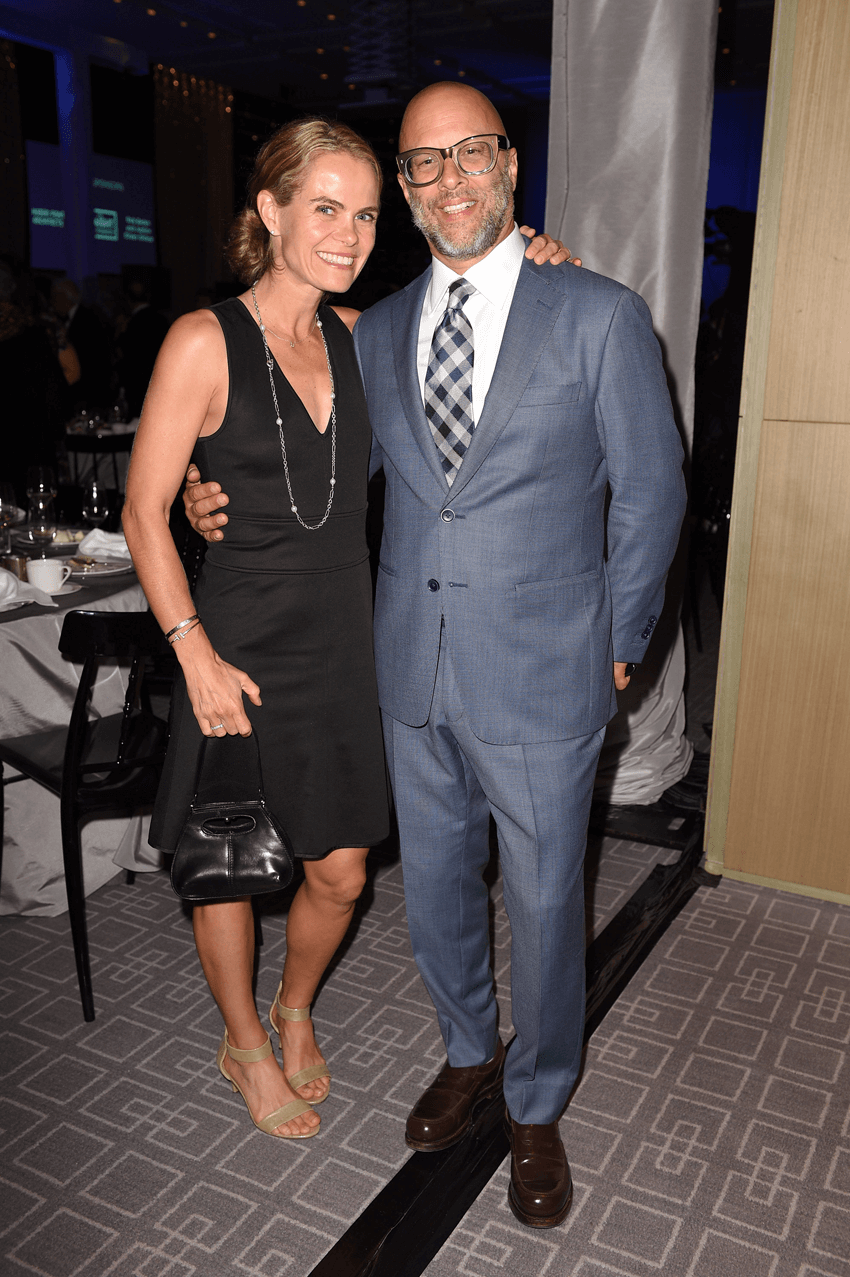 All photos by George Pimentel 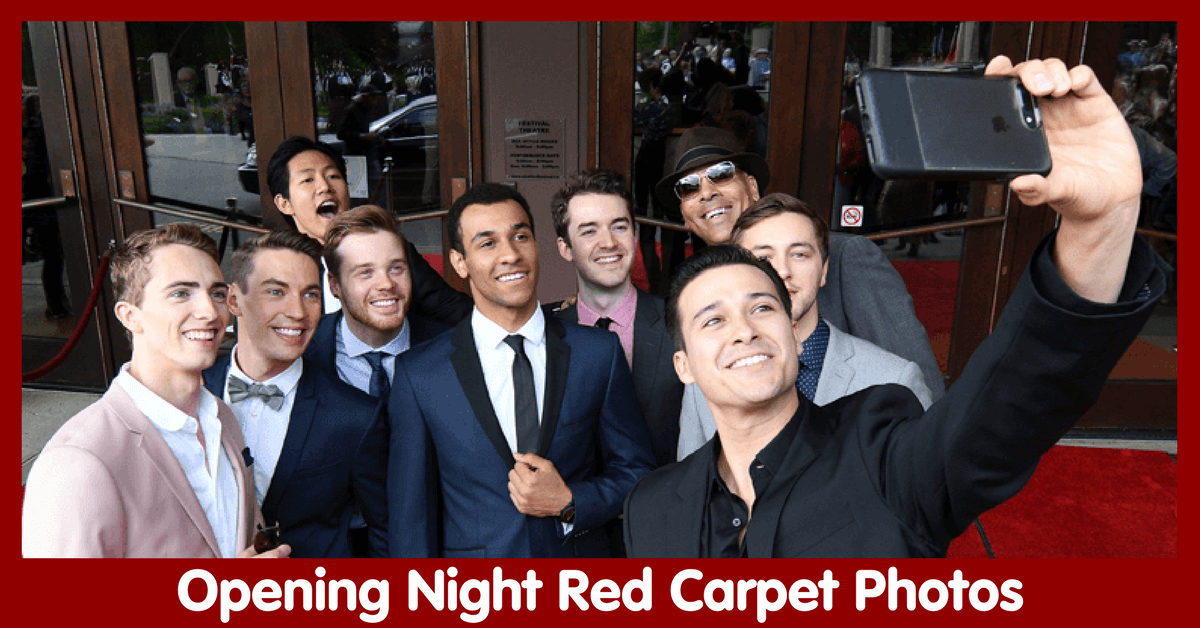