For 45 years Stratford theatre goers have been attending shows at the Tom Patterson Theatre. Never designed to be a theatre, the building has also served as a curling rink, badminton court and community centre. 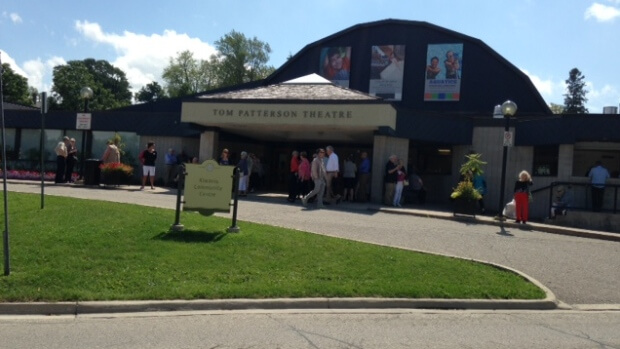 Last night the Festival received an enormous endorsement from the Ontario government: a promise of $20 million in capital funding.

“Our dream is to create a jewel on the Avon, a new theatre with all the treasured intimacy of the existing Tom Patterson Theatre but with improvements that will allow us to explore exciting new creative avenues.

It would include much-needed facilities for digital media and education activities, as well as space that will allow the Forum and our new-play Laboratory to flourish,” said Antoni Cimolino, Artistic Director Stratford Festival.

Before the project proceeds, the Festival must secure further funding from the federal government and private donors. The City of Stratford will not have any financial obligation for the new building.

Ideally the Festival would like to see construction begin in the fall of 2017, with the new Tom Patterson Theatre opening in 2019.

This scenario would see productions for the 2018 season mounted in the Festival, Avon and Studio theatres. However, there are a number of hurdles to jump before ground is broken. 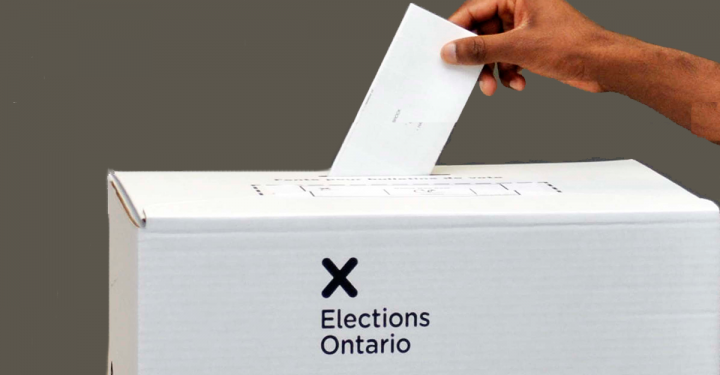 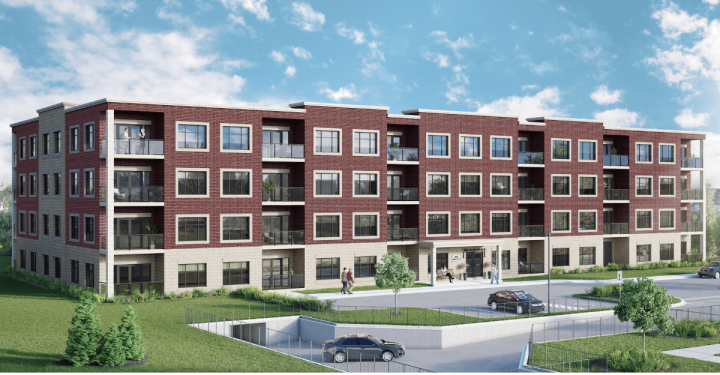