In 1959 John Gielgud received a Tony Award for his “Distinguished Contribution to Theatre.”

Gielgud won this rare, special award for the one-man play “Ages of Man”, the very successful recital features the speeches of Shakespeare in a dramatic exploration of human life, reflecting on the continuum from birth to death. 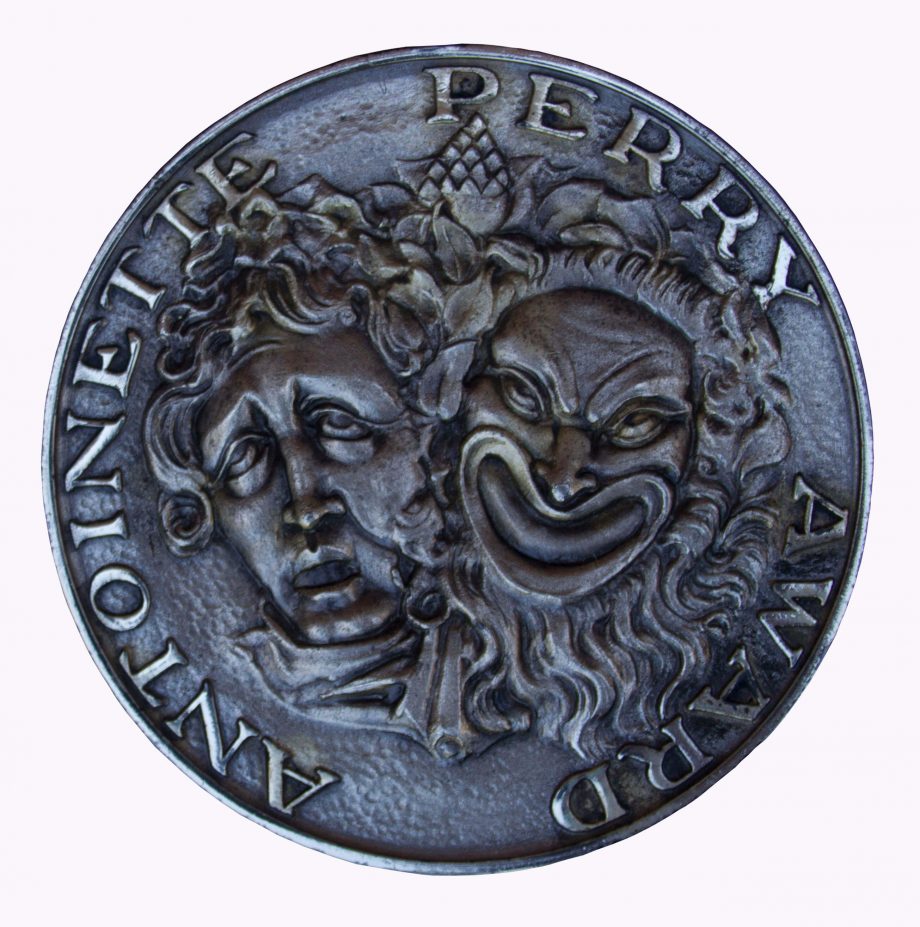 The unique Medallion, made of sterling silver, features the masks of comedy and tragedy with the words “ANTOINETTE PERRY AWARD” on one side, “THE AMERICAN THEATRE WING PRESENTS TO JOHN GIELGUD / THIS AWARD FOR HIS DISTINGUISHED CONTRIBUTION TO THEATRE / 1958-59” on the other.

The American Theatre Wing believed that Gielgud’s performance brought “extraordinary insight into the writings of Shakespeare” and thus awarded him this Tony.

Gielgud first performed “Ages of Man” in August 1957 at the Freemason’s Hall, Edinburgh to a sold out audience during the Festival. The performance was a great success and he toured the work all over the world for the next ten years. 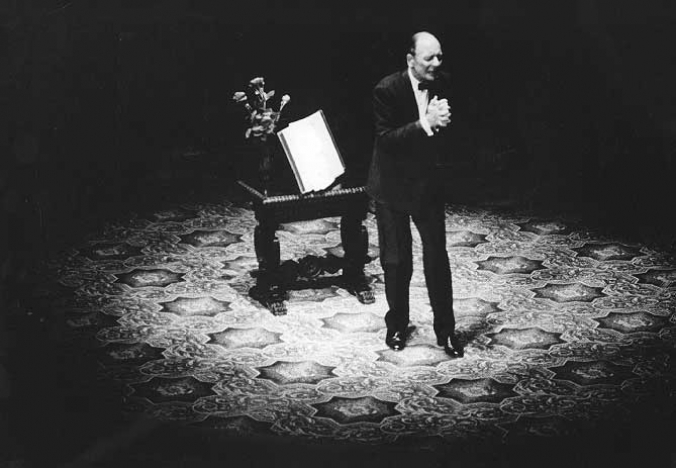 The production won him Emmy awards and a Grammy, which makes him one of only 12 people to have won an Emmy, Grammy, Oscar & Tony Award.

“Ages of Man” was also released as a book an vinyly Lp. 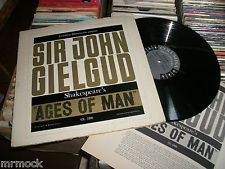 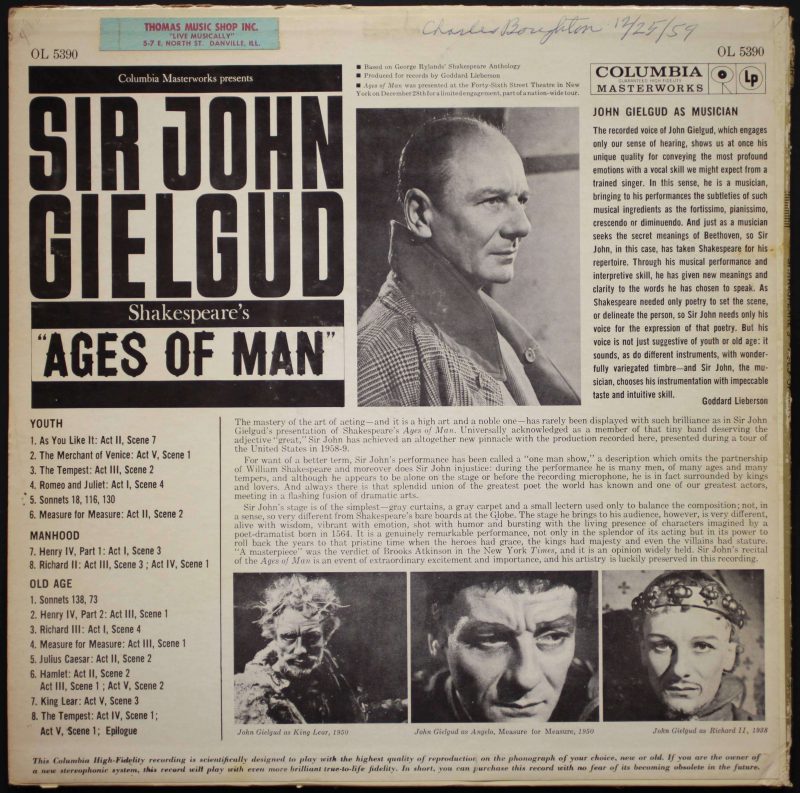 Guess how much John Gielgud’s 1959 rare Tony Award is being auctioned for.