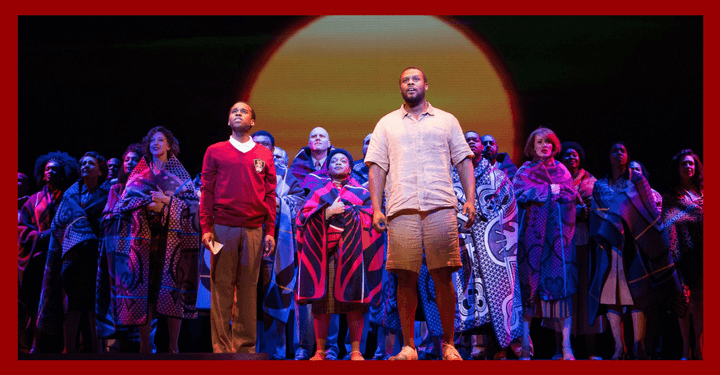 The message in “Sousatzka’s” marketing is all about this show going to Broadway.

Since the marketing message is basically “see it now before it heads to Broadway” I’m here to say it’s not headed to Broadway.

If the marketing message doesn’t give people another reason to see the show it won’t make it to April.

There are some good reasons to see this show, namely the three stars, but it’s not going to Broadway.

With that in mind here are my top three reasons why despite having a stellar cast, some outstanding performances and first class musicians the show isn’t going anywhere.

Below I’ve linked to all the reviews.

1) No Buzz
Right from the start the marketing for “Sousatzka” felt stale.

The show’s Google AdWords campaign has nothing to say about the show or its themes. The ad uses scarcity as a tactic rather than touting the award winning cast or political themes.

There is nothing particularly clever, thought-provoking or enticing about their Ad Words Text “World Premiere Prior to Broadway Through April 9 Only.”

Scarcity is a tactic better suited to a local used car lot than a show featuring some of the most talented and creative thinkers in theatre.

The show’s Facebook page only managed to capture 3,600 likes. That’s more than double the seating capacity at the Elgin Theatre, but the fans were never leveraged to build excitement or anticipation.

The Facebook page’s rate of engagement is higher than average, with plenty of likes, comments and shares, but the “Sousatzka” social media crew isn’t being “social” on social media.

Instead they use the platform to broadcast ticket discounts and desperate sounding messages from actors urging people to come see the show: “I strongly urge everyone to come and see our show. It is truly transitive and heartfelt.”

I would expect every actor to deliver a “heartfelt” performance. “Transitive” I’m not so sure about.

Even though the show’s employees and fans are engaging on the platform, the folks running the social media platform have a terrible record of responding to the fans.

When they do respond it’s only after an average delay of 1,117 minutes.

Someone hijacked the Twitter handle @GarthDrabinsky and here’s the photo. 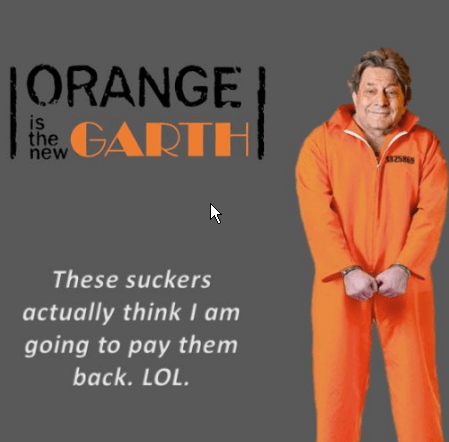 As for the @SousatzkaTO page, just like Facebook it has more in common with a used car lots’ hard sales tactics, than any creative endeavour.

For comparison have a look at “Come From Away’s” Twitter page.

“Because We Come From Everywhere, WE All Come From Away” reads the graphic image.

The accompanying text reads “When the world stopped, their stories moved us all,” which evokes the genuine heartfelt moments we shared after the September 11, 2011 attacks on The World Trade Centre.

On social media “Sousatzka” is the annoying guy at the party who wants to sell you a used car and refuses to tell you anything about it until you “come on down to the lot before it’s gone.”

The show is not a block buster. Here’s why:

As well as being a convicted felon, who still owes many people money in the industry, Drabinsky is known to have been the kind of person no one wants to be around…including some of the key creatives working on “Sousatzka.”

Why am I paying you all this money?” yelled Drabinsky.

The outburst silenced the room until Tunick stood up and said, “Because I’m one of the greatest orchestrators in the history of Broadway.” And then he walked out.

Riedel writes that Tunick was prepared to leave “Sousatzka,” and Drabinsky was looking to replace him. But Richard Maltby Jr. and David Shire, who wrote the score, weren’t having it. They exercised a clause in their contract giving them approval over the orchestrator. They wanted Tunick and no one else.

Drabinsky’s ego always gets in the way.

As reported by J. Kelly Nestruck in the Globe and Mail Drabinsky’s photo on the website is four times the size of the crticially acclaimed actresses at the heart of “Sousatzka” Victoria Clark, Judy Kaye and Montego Glover.

As Netsruck writes “[Why] he is so front-and-centre in the marketing for Sousatzka, rather than, say, Maltby or Victoria Clark?” (see image below)

Links to the Reviews

Variety
Meanwhile, the black performers in the cast, save for the few named characters, all appear as an indistinguishable mass whose only purpose is to dance and belt the word “Africa!”

Toronto Star
“The cast give it everything they’ve got (at times, the strain of their effort is painful to watch), and the design (in particular Jon Driscoll’s projections) does yeoman work in moving the action between worlds.”

Globe and Mail
“Drabinsky’s done a disservice to his show by shining too big a spotlight on it before it’s ready.”

Mooney on Theatre
“The end result is a show that I found overblown, unfocused, clunky and often tedious.” 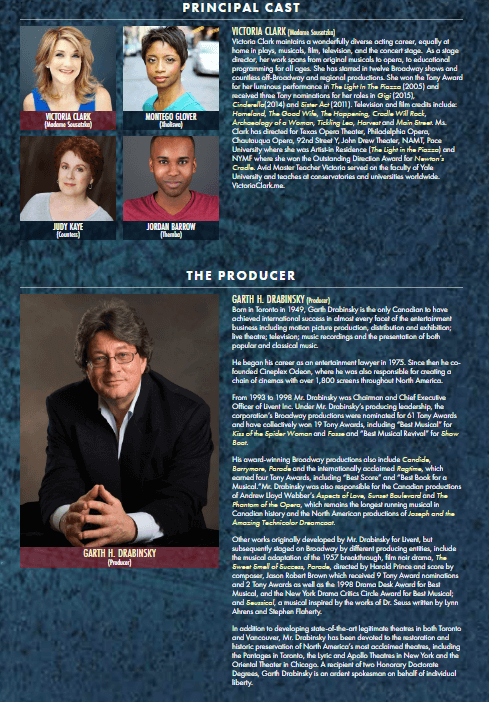 3 Reasons this show will never make it to Broadway 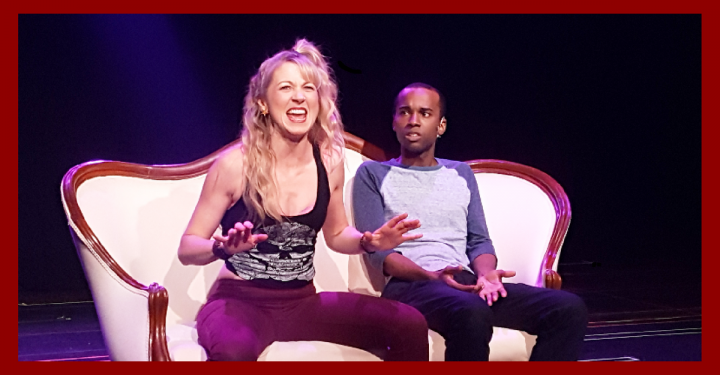