The Grand Theatre unveiled its 2017/18 playbill earlier today at a special event held at the theatre. Artistic Director Dennis Garnhum announced an expanded program that represents the biggest season in the theatre’s history; one that doubles the number of actors on stage.

Several acclaimed actors and directors are on The Grand Theatre’s 2017/18 playbill. Two actors making debut appearances at the Grand are Tara Rosling as Mabel Bell in “Silence,” and Rebecca Northan as the star, and creator, of “Blind Date.” 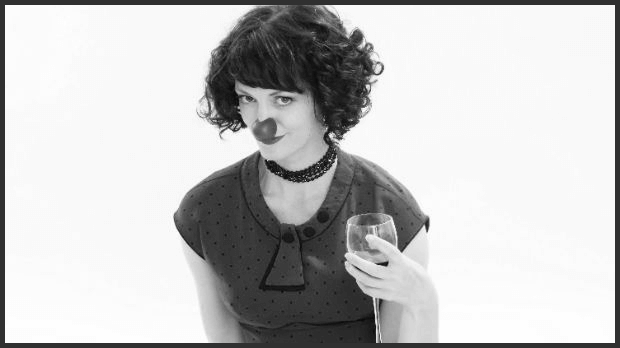 Northan’s improvised, romantic adventure was a hit off-Broadway and in London’s West End. She discusses her philosophy on improvisation, surprise and creative play on the podcast “The Inadequate Life.”

Directing the hit musical “Once” Tracey Flye makes her debut at the Grand as does Carey Perloff directing “A Thousand Splendid Suns.” Perloff recently directed Ibsen’s “John Gabriel Borkman” at the Stratford Festival. 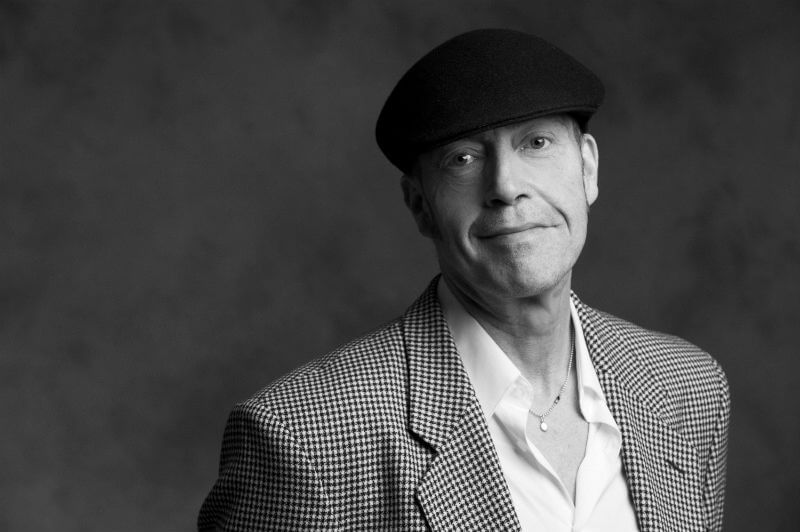 Returning artists include Director Peter Hinton directing “Silence.” Hinton’s “Alice in Wonderland” at the Shaw Festival was lauded for it’s spectacular design but was otherwise panned by reviewers.

After a 20-year hiatus from the Grand, Benedict Campbell will play Scrooge in “A Christmas Carol.” Campbell’s father Douglas Campbell played Scrooge at the Grand 20 years ago.

The playbill features coproductions and partnerships that align with Garnhum’s theme of being “World Curious and London Proud.”

The electric “A Thousand Splendid Suns” comes to the Grand in association with San Francisco’s American Conservatory Theater (A.C.T.). It premiered this February at A.C.T. with a sold-out, record-breaking engagement.

“Once” is a co-production with the Royal Manitoba Theatre Centre. 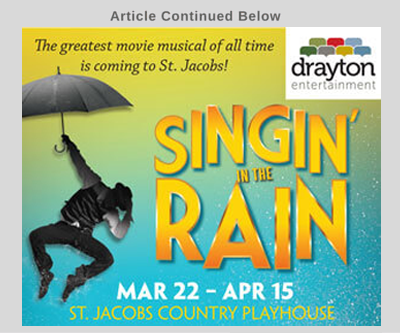 The High School Project production of “Evita” marks a new partnership with Sheridan College Music Theatre Program. Michael Rubinoff, Associate Dean, and one of the creative forces behind the Canadian Broadway hit “Come From Away,” worked with Garnhum to boost the acclaimed High School Project with the partnership.

The series includes the Grand Theatre’s production of “The Glass Menagerie;” the return of Ronnie Burkett’s “The Daisy Theatre” following last season’s sold-out run; and one of Canada’s most talented playwrights, Hannah Moscovitch, comes to London with 2b Theatre to mount the award-winning “What A Young Wife Ought to Know.”

The Grand Theatre also announced that Helen and Andy Spriet, philanthropic leaders in London, have committed an historic $1,000,000 to support the work of the theatre.

This donation marks the largest individual gift in the Grand’s history.

Executive Director Deb Harvey announced the renaming of the theatre’s main stage to the Spriet Stage in recognition of the gift.

“The Grand Theatre has always held a special place for us. Over the years we have been inspired by other London families, like the Iveys, who have shown their leadership and leveraging impact with significant gifts to local causes and organizations that matter to the community. We had planned to leave a legacy gift to the Grand but the opportunity to see our donation have an immediate and lasting impact for all Londoners was really exciting for us,” said Helen Spriet who served on the Board of Directors of the Grand Theatre from 2008 to 2015.

A THOUSAND SPLENDID SUNS
March 13 to 31, 2018
Adapted by Ursula Rani Sarma
Based on a Novel by Khaled Hosseini
Directed by Carey Perloff
In association with American Conservatory Theater

THE DAISY THEATRE
October 23 to November 4, 2017
Created and Performed by Ronnie Burkett
Music and Sound Design by John Alcorn

WHAT A YOUNG WIFE OUGHT TO KNOW
A 2b Theatre Production
February 6 to 10, 2018
By Hannah Moscovitch
Directed by Christian Barry

THE GLASS MENAGERIE
April 3 to 14, 2018
By Tennessee Williams
Directed by Megan Watson