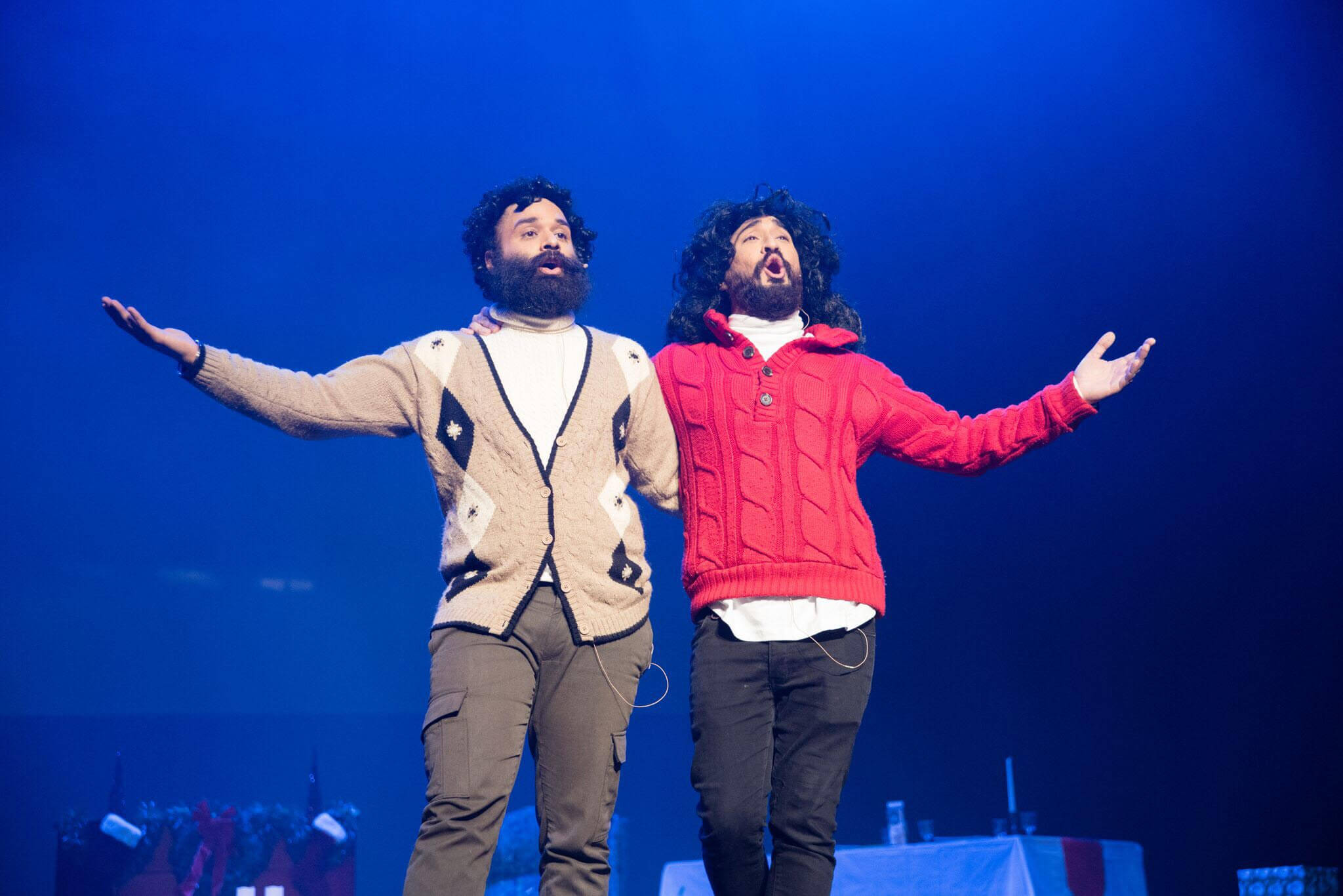 Jasmeet Singh, also known as Jus Reign, is performing “A Very Punjabi Christmas” tonight at the Massey Theatre in New Westminster, BC. It’s the final stop an a tour of three Canadian cities.

The YouTube star, with millions of views and 800,000 subscribers, first presented the show “Geeta Brothers: A Very Punjabi Christmas Live in Concert” in 2015 at the Rose Theatre Brampton to a sold out crowd.

“A Very Punjabi Christmas” began as a YouTube video. The pair blend together holiday themes and traditional Indian music to create their own unique tunes.

Singh said the duo first began singing during a shopping trip. “We started singing those Christmas carols, but started translating them into Punjabi on the spot, and it was the most hilarious thing to us,” he explained.

“We were like ‘Yo, why don’t we actually make characters, make these songs and pull this off?'”

Singh says “A Very Punjabi Christmas” has skits throughout the show, along with a storyline.

Singh has other comedic sketches on his YouTube page tied to the holiday season.

In his “Immigrant Holiday Parties” video and in an interview with former “Q” host Shad in 2015, the comedian explains that his family did not celebrate Christmas. Instead, Singh says that he would watch numerous TV Christmas specials on Christmas day.

“Pretty much every show had it, “Care Bears,” “Arthur,” “The Simpsons,” they all had their own version,” he said, adding that he also enjoyed watching “Jingle All the Way.”

“That movie I probably watched 14 times. It was like ‘Oh, this is how you celebrate Christmas. Your dad can’t get a gift until the last minute, so he goes out last minute splurge throughout the city and tries to rob different people, finesse the cops, and then he does this big spectacle at the end. That’s what Christmas is all about.” 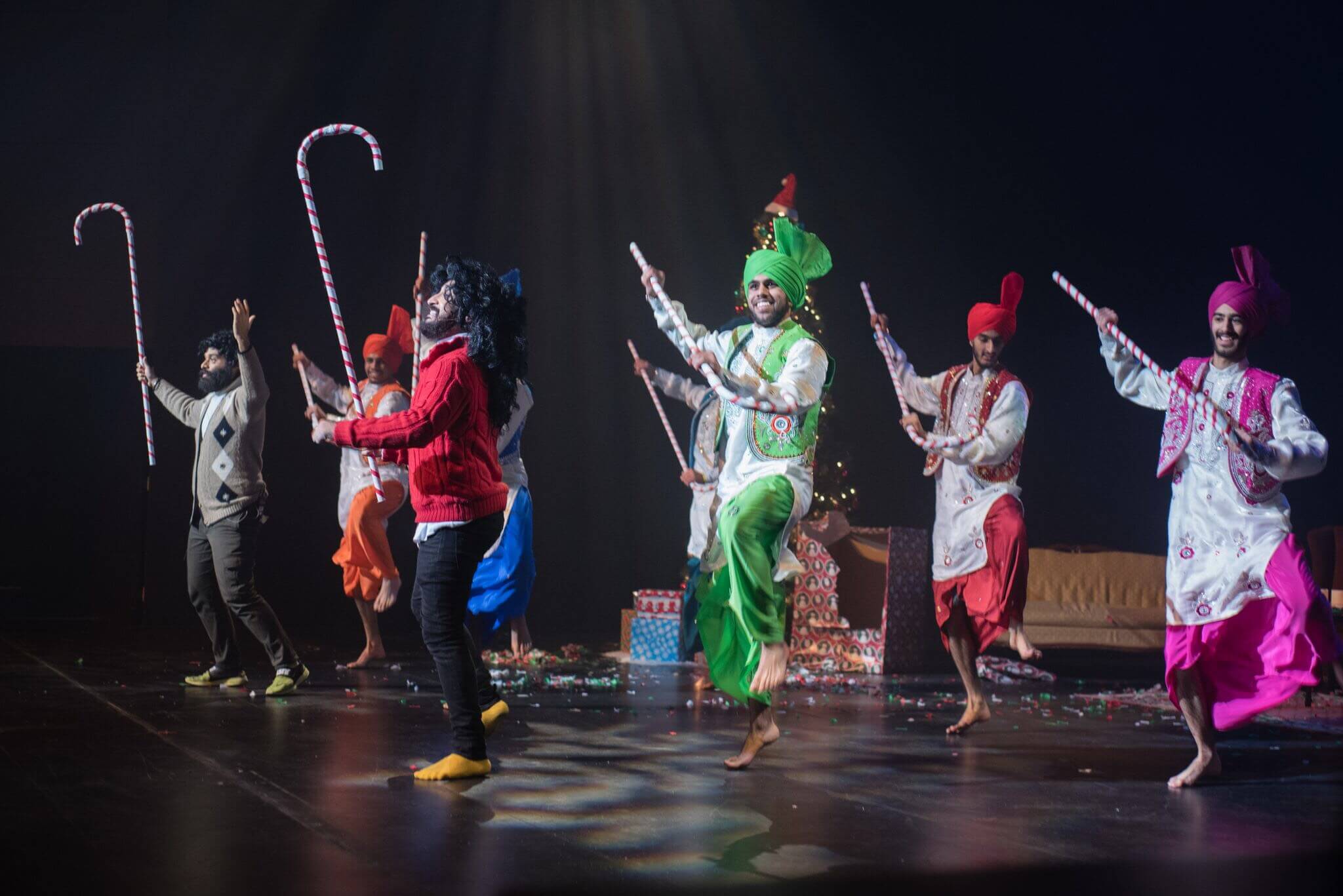 Singh adds Vaisakhi, a Sikh holiday celebrated on April 14th, is similar to Christmas, filled with fireworks, spending time with family, and visiting the temple. He also says he and his family would celebrate Diawli, the festival of lights, with “a lot fireworks and candles and just fun.”

“Both celebrations are about a lot of food a lot of greasy Indian food, a lot of sweets and a lot of things like that, a lot of fried stuff,” Singh said.

In 2009 Singh posted “25 Random Things in My Room.” At the time, despite his secret desire to go to film school, he was studying Bio-Med.

“[I] was extremely bored with it, out of my mind, and so then when I was studying, I would procrastinate,” Singh says, “I noticed on YouTube people started getting audiences, just making their own videos and getting a following and I thought ‘Woah. These people are doing it for themselves and there’s no pressure. Nobody’s involved when they’re doing it.'”

Singh was featured on Toronto Life’s “Most Influential People of 2016” list, with fellow Canadian YouTubers such as Lily Singh (IISuperwomanII) and Gigi Lazzarato (GiGi Gorgeous). He posted his excitement on Instagram.

got named one of toronto’s most influential like who tf do i think i am right. but like don’t answer this. i know who i am. i’m not having a identity crisis or existential issue i’m fine thanks for ur concern. but uh does this mean i never have to wait in line for anything anymore in toronto because thats exactly what this better mean. “how u gon hate from outside the club when you cant even get in??? cuz ur not one of torontos most influential and dont have line bypass for everything” i want to be able to shout this at a club every time before look at me now by chris brown comes on. that’s what most influential better mean. when i used to live in guelph as a kid I looked to toronto as the city i wanted to eventually be in and be one of the cool dudes there. so this torontos most influential thing is like such a rad thing to see. its surreal. i love this city and everything about it… also i’m not done climbing this list yet HA U THOUGHT. thank you @torontolifemag

“Being named one of the top 50 most influential out of like a city that I personally love and it’s truly an honour,” he says, “It’s like one of the coolest feelings to be up there with Trudeau and Drake and the Weeknd and [those] kind of guys.” 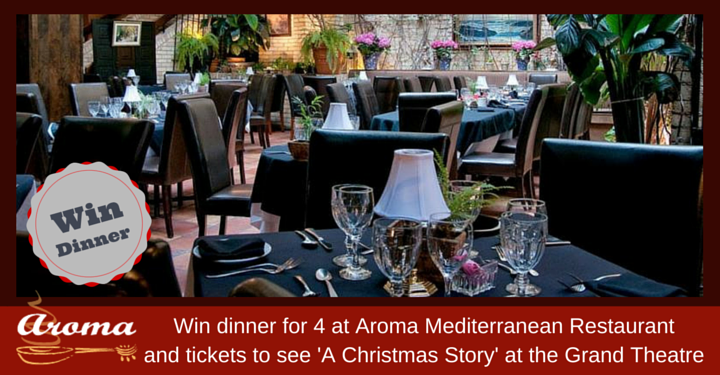 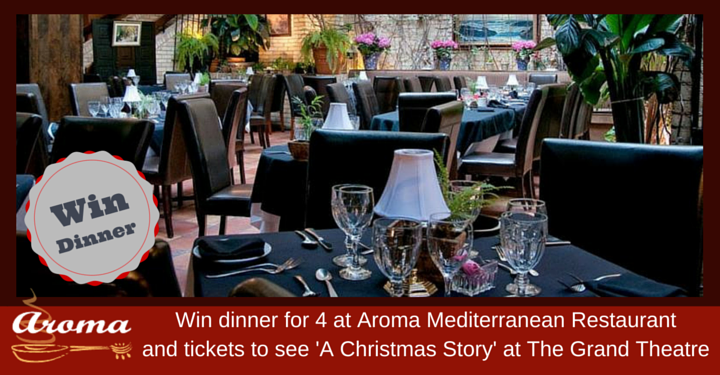