News of the The Stratford Festival 2017 cast and photos were announced today.

“The diversity of the playbill calls for many different types of performance – we have classics from four centuries, a Greek tragedy, a family show, a Golden Age musical, an operetta and new work that incorporates indigenous ritual, puppetry and traditional Punjabi song.

“These productions call for actors with vastly different skillsets and points of view, who will work together organically in the company,” said Artistic Director Antoni Cimolino in a release issued by the Festival.

The Stratford Festival 2017 season promises to be exciting. Below are photos and casting information. 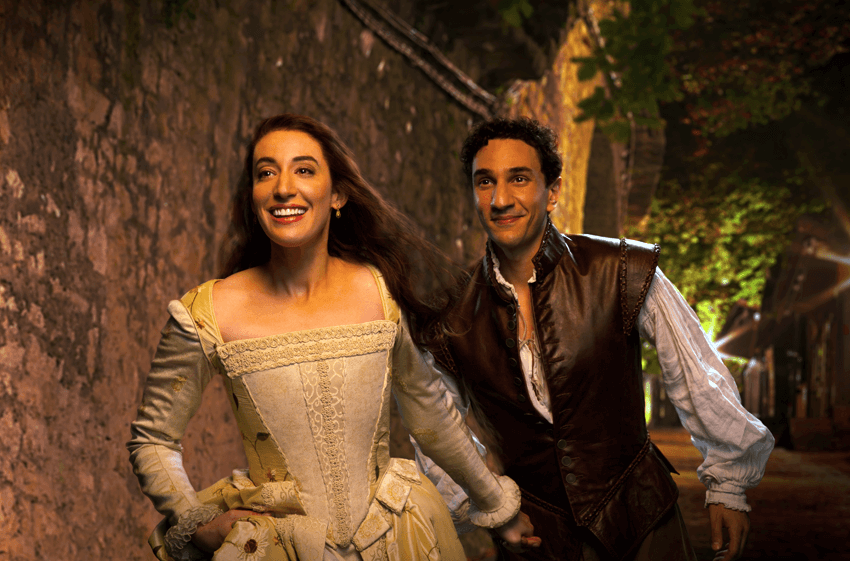 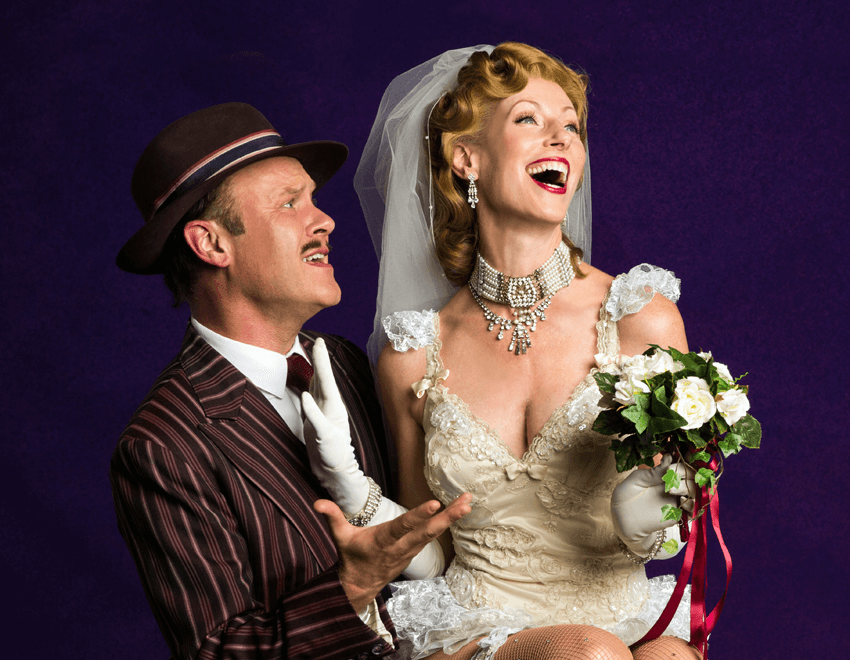 Hailed as the perfect show, Guys and Dolls features four of musical theatre’s most coveted roles. Good old reliable Nathan (Detroit) will be played by Sean Arbuckle, and Miss Adelaide, the “average unmarried female,” by Blythe Wilson. Evan Buliung, as Sky Masterson, will be winging it to Havana with Alexis Gordon’s Sarah Brown, hoping to make her go “ding, dong, ding, dong, ding.” 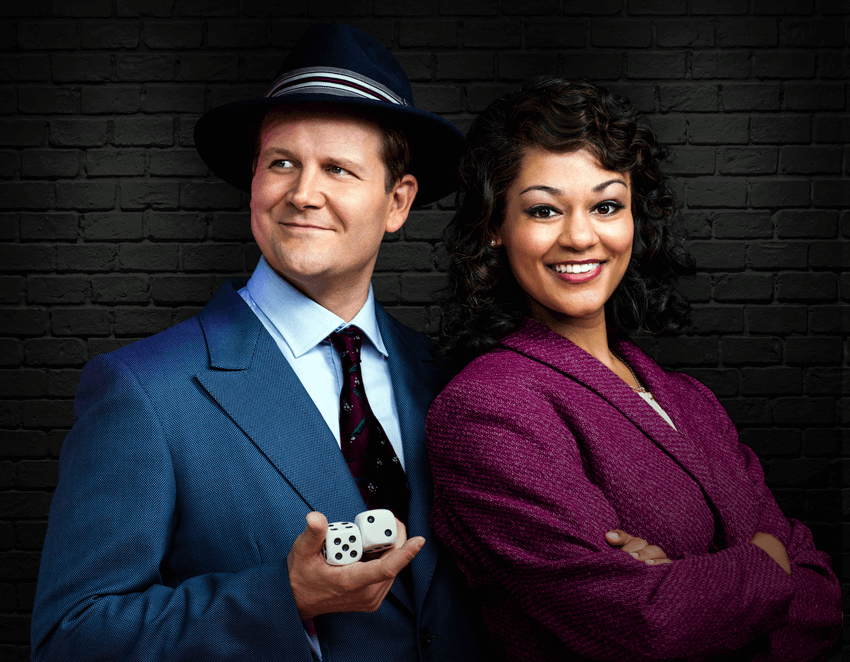 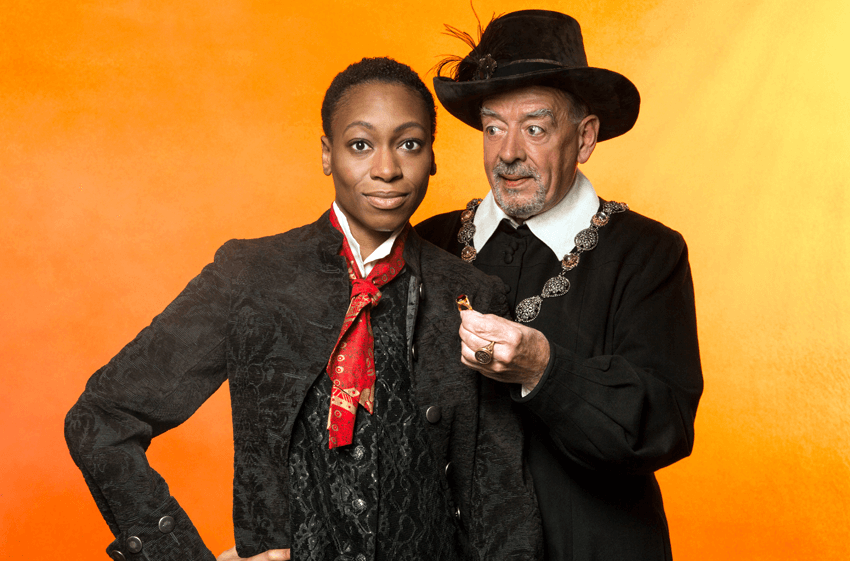 E.B. Smith will opine, “If music be the food of love, play on” as his Orsino contemplates the reclusive Olivia, played by Shannon Taylor. 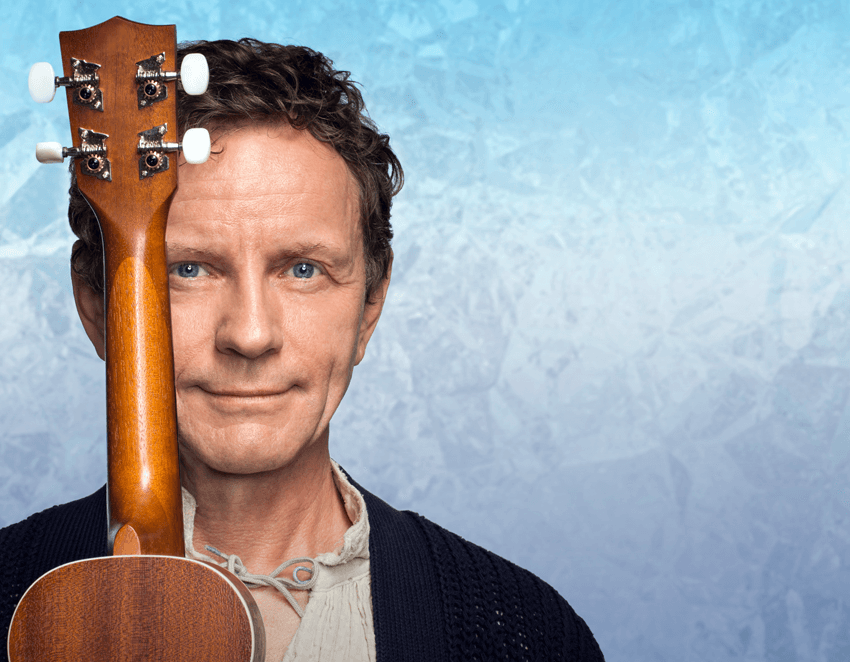 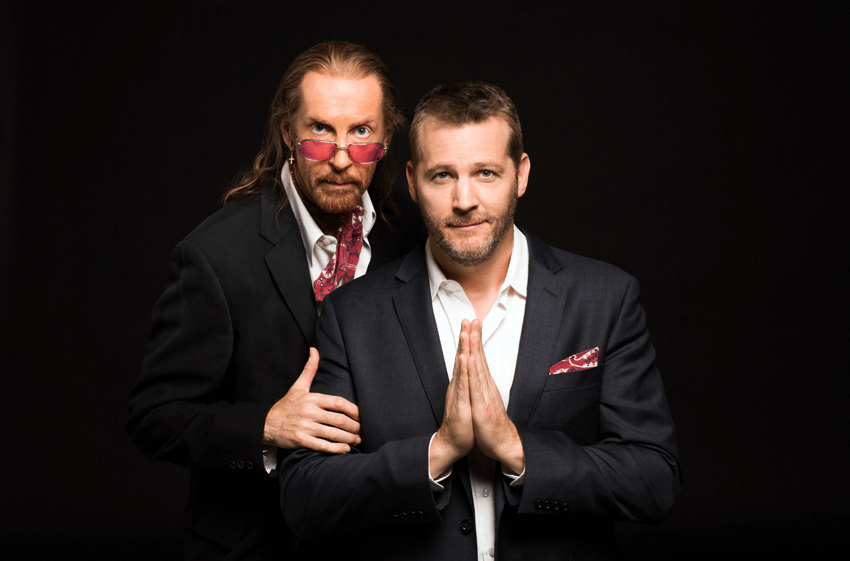 After this season’s hilarious run of The Hypochondriac, Molière’s smackdown of medical charlatans, the Festival will present his famous satire of religious hypocrisy, Tartuffe. Donning the hair shirt to play the title role is Tom Rooney. 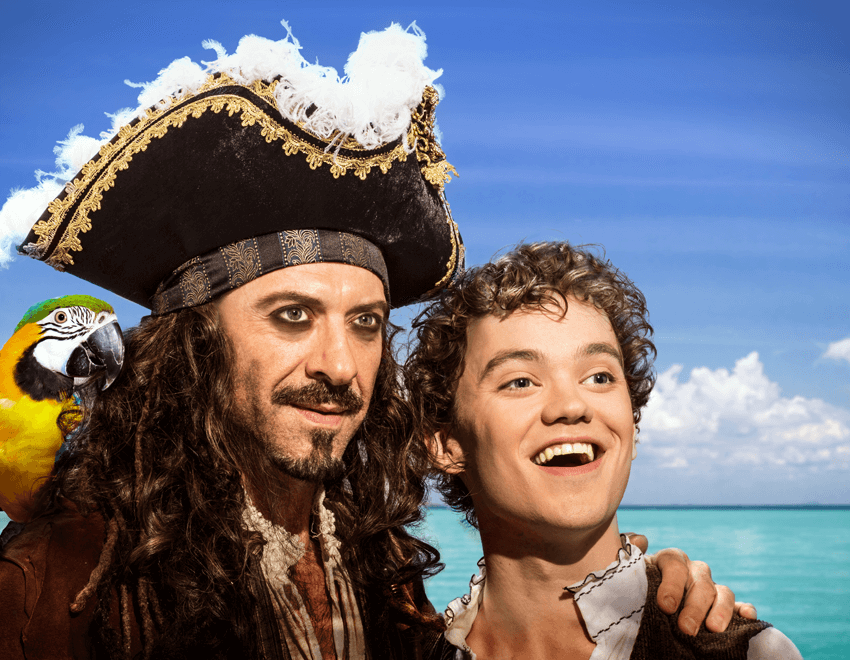 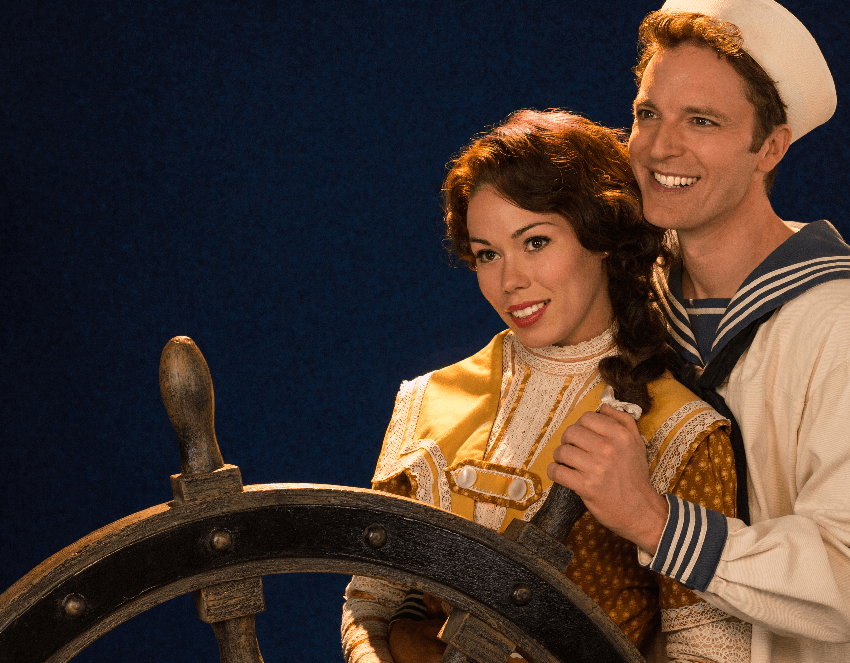 Josephine, “the lass that loved a sailor” in the wildly popular Gilbert and Sullivan operetta HMS Pinafore, will be played by Jennifer Rider-Shaw, and making his Stratford debut as her beloved Ralph Rackstraw is Mark Uhre.

They will be joined in this riotous comedy by Lisa Horner as Little Buttercup, Laurie Murdoch as Sir Joseph Porter and Steve Ross as Captain Corcoran. 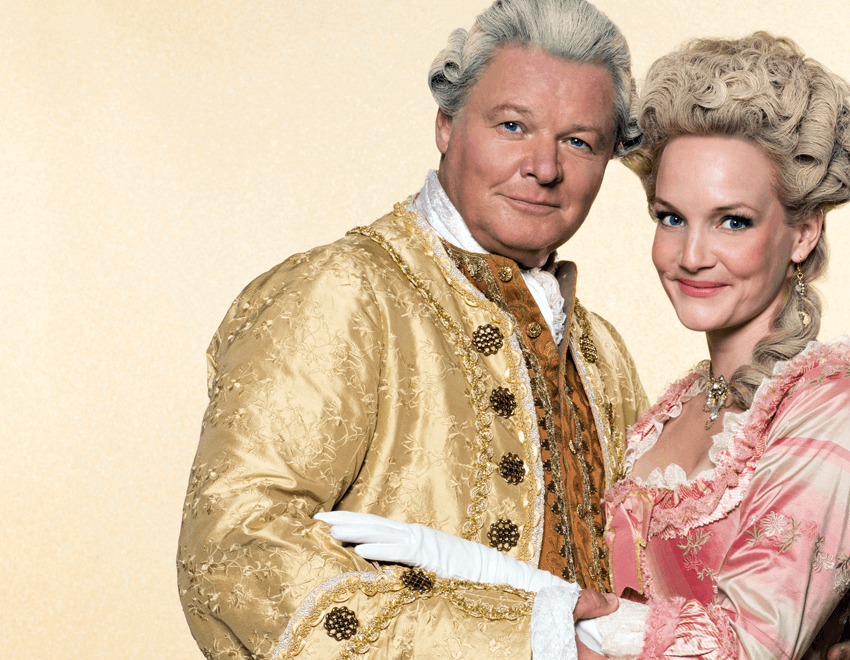 Geraint Wyn Davies and Joseph Ziegler lead an impressive cast in the hilarious comedy of manners The School for Scandal.

Led by the chatter of Lady Sneerwell, played by Maev Beaty, and Mrs. Candour, played by Brigit Wilson, tongues wag over both women and their involvement with Charles Surface, played by Sébastien Heins, and Joseph Surface, played by Tyrone Savage, brothers who are not what they seem, as their uncle Sir Oliver Surface – Mr. Ziegler – and his friend Rowley – Brent Carver – learn in the nick of time. 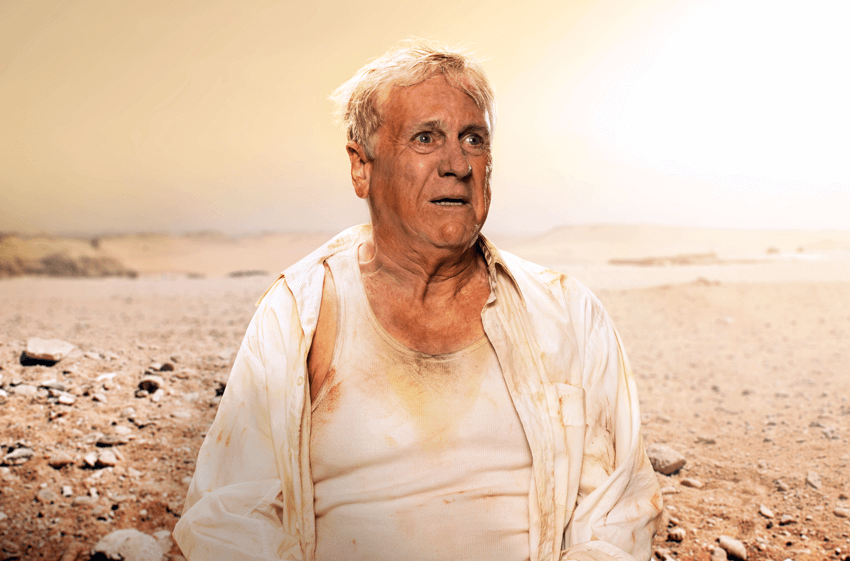 Joseph Ziegler and Tim Campbell reunite at the Tom Patterson after their triumphant performances in All My Sons.

In 2017, Mr. Ziegler will play Timon and Mr. Campbell will play Alcibiades in Shakespeare’s tale of philanthropy and misanthropy. They are joined by Ben Carlson, as Apemantus, and Michael Spencer Davis, as Flavius. 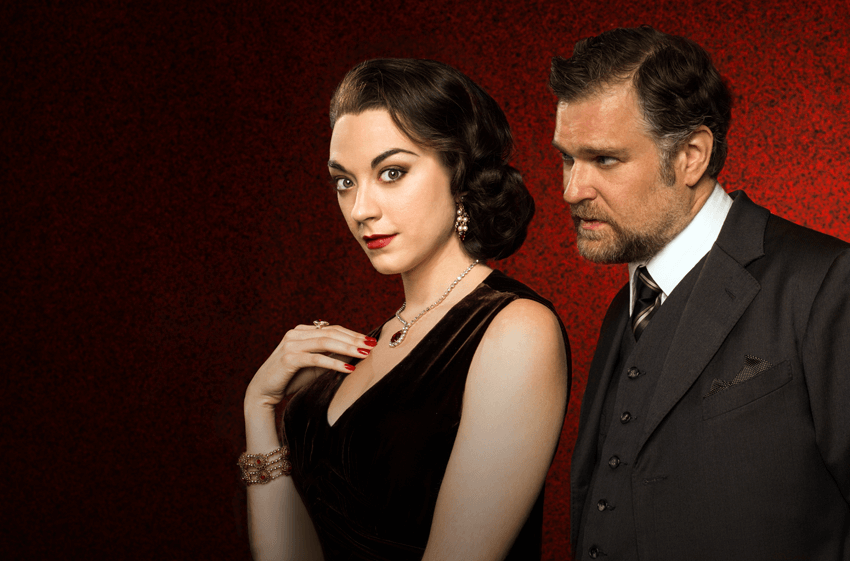 It was the perfect crime – until she got away with it.

This suspense-filled tragedy about a woman who seeks to have her fiancé murdered features Mikaela Davies as Beatrice-Joanna and Ben Carlson as her accomplice – and ultimate nemesis – De Flores. Written by contemporaries of Shakespeare, this gripping thriller also features Cyrus Lane as Alsemero, Beatrice-Joanna’s beloved. 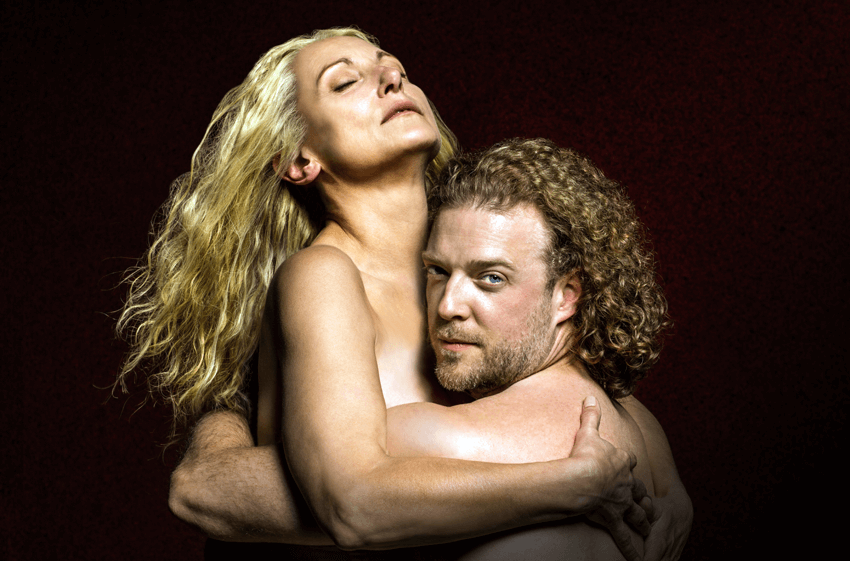 Awakening savage frenzy in the women of Thebes, the god of wine, ecstasy and fertility lays bare the duality of our natures: that each of us, no matter how civilized, has a wild beast within.

This contemporary version of Euripides’ famous tragedy features Lucy Peacock as Agave and Mac Fyfe as Dionysos, with Graham Abbey as Teiresias and Gordon S. Miller as Pentheus. 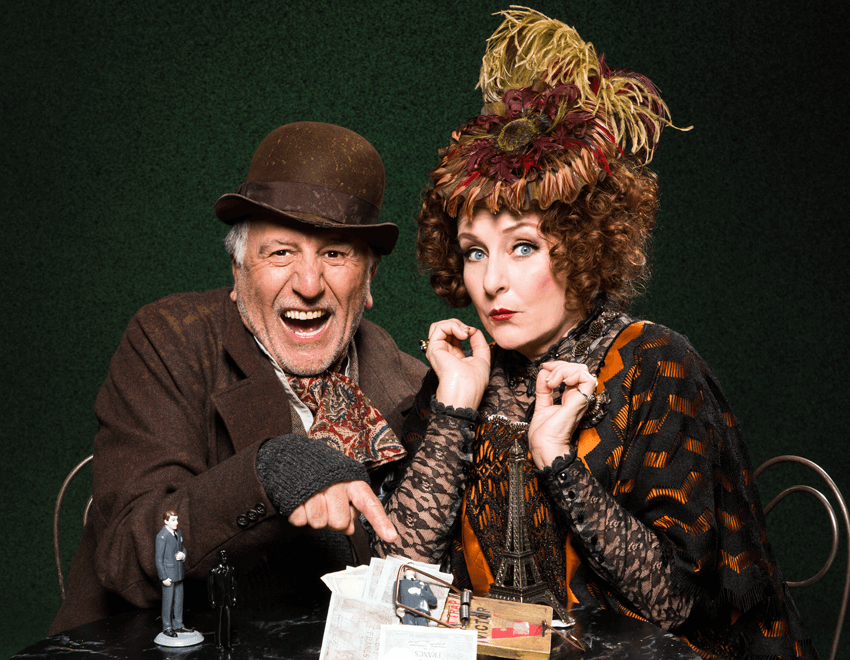 If oil were found beneath the streets of Paris, how would the spirit of civilization fare against the demands of corporate greed?

Seana McKenna stars as Aurélie, The Madwoman of Chaillot, in this classic 20th-century comedy in which culture battles capitalism. It features Wayne Best as The Prospector, Ben Carlson as The President, Yanna McIntosh as Josephine, The Madwoman of Concorde and Scott Wentworth as The Ragman. 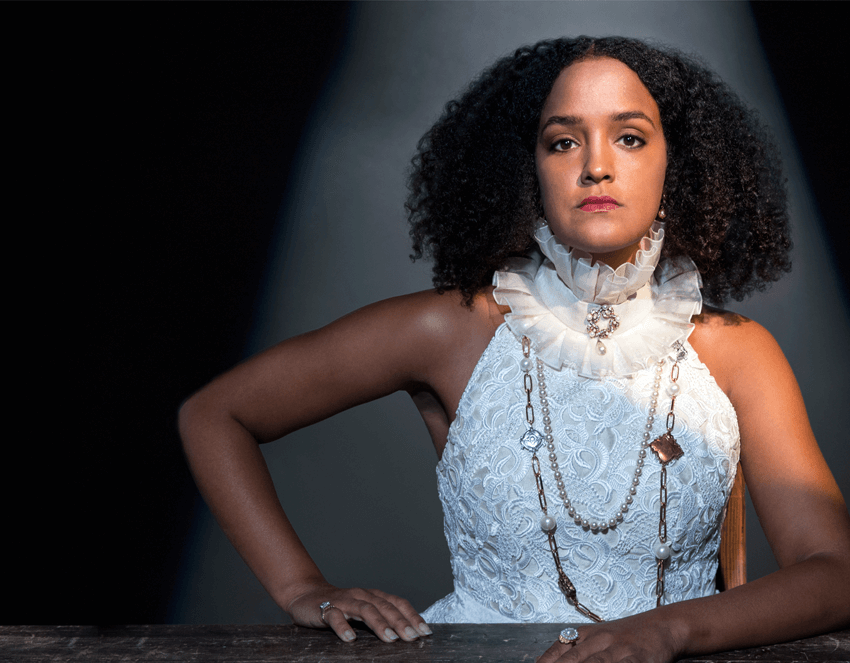 The much-anticipated second installment of Kate Hennig’s exploration of Elizabeth I has its world première next summer, featuring Bahia Watson in the lead role of Bess.

The story follows the young princess as she navigates a labyrinth of political and sexual intrigue on her journey to assume the crown. The production features Nigel Bennett as Ted, Laura Condlln as Ashley, Sara Farb returning to the role of Mary, Brad Hodder as Thom, Yanna McIntosh as Eleanor and André Morin as Parry. 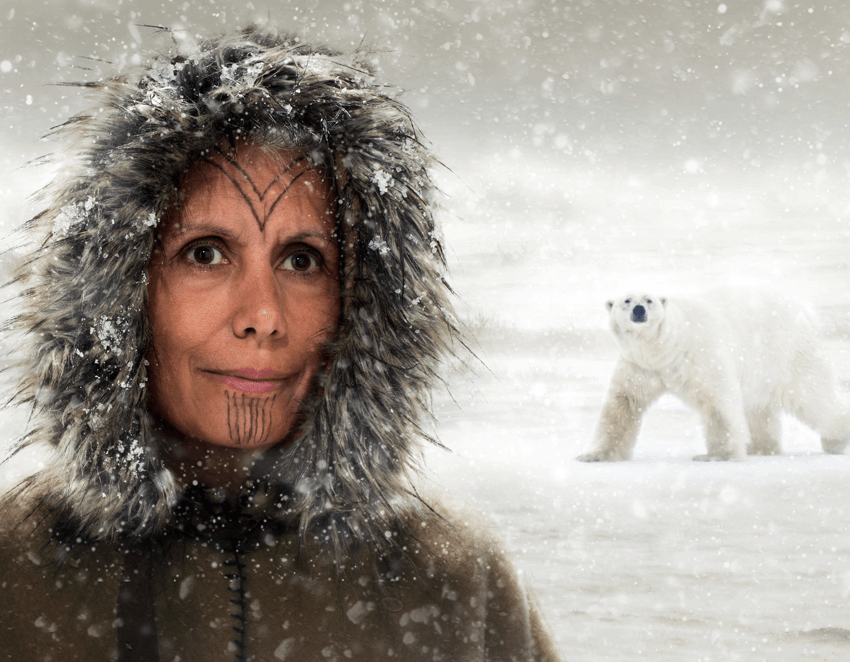 Jani Lauzon will make her Stratford debut as Aga in The Breathing Hole, featuring Randy Hughson as Sir John Franklin.

This epic new play was commissioned by the Festival for Canada 150 from playwright Colleen Murphy, who last week won her second Governor General’s Literary Award for Drama. It follows the adventures of a polar bear and the humans he encounters in a 500-year saga that begins at the time of First Contact and concludes in a future ravaged by climate change. 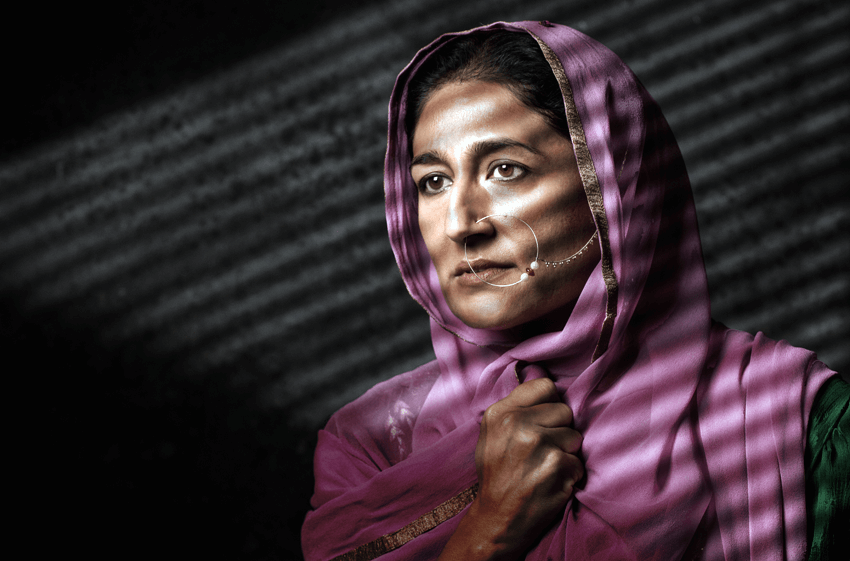 Quelemia Sparrow will play T.S. in this newly reimagined version of The Komagata Maru Incident, which will feature Punjabi-inspired vocals by singer Kiran Ahluwalia.

Set in 1914 Vancouver, in a Chinese brothel, the production explores the costs of Canada’s early exclusionary immigration policies on the lives of ethnically diverse Canadians struggling to assert their place in the Canadian mosaic.

Also in the cast are Jasmine Chen, Tyrone Savage and Diana Tso.

Be sure to visit this website, Stratford Festival Reviews, for all the reviews.