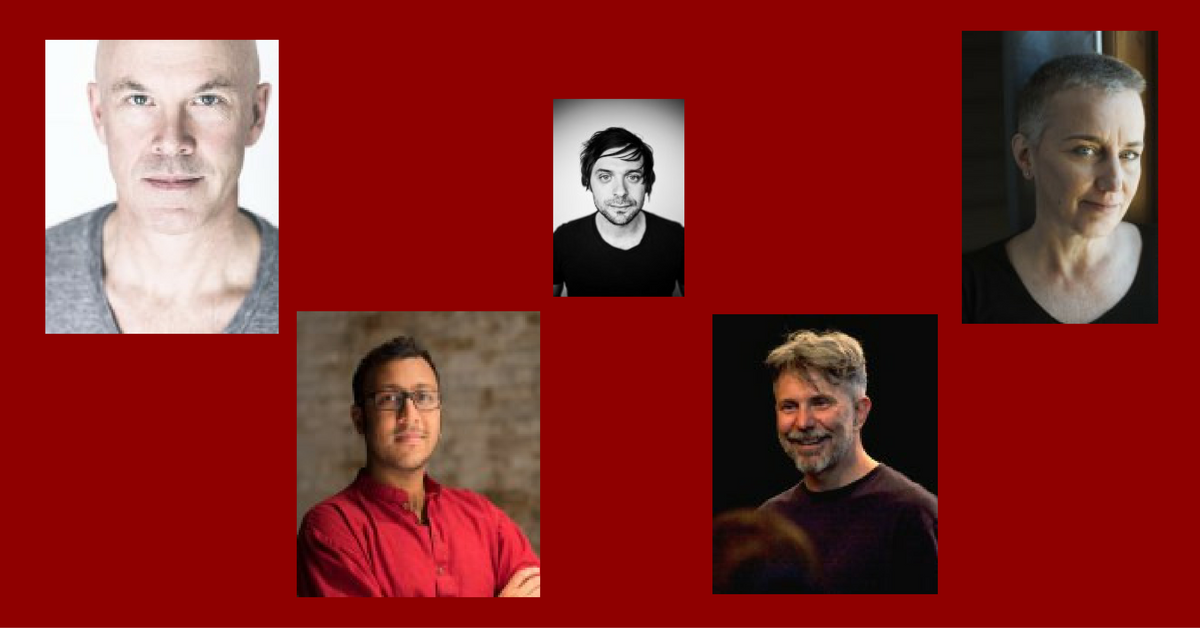 Tonight a theatre director will win the $100,000 Siminovitch prize.

Theatre artists in Canada rarely see this amount of cash without strings attached. This prize truly provides artists with a period of financial stability which is so essential in the pursuit of their passion.

The Siminovitch family launched the prize in 2000 to honour the values and achievements of the renowned scientist Lou Siminovitch and his late wife Elinore Siminovitch, a pioneering playwright.

Elinore was in her late 30s when she decided that the three Siminovitch daughters were grown up enough to more or less make their own way in life, and took up the craft of playwriting.

Elinore wrote over 30 plays, many of them focused on sociopolitical issues, written from a feminist perspective. A number of her protagonists are drawn from the lives of some of the most outstanding but unsung women in history.

Elinore’s husband, Dr. Louis Siminovitch, a world renown scientist, played an instrumental role in some of the most important medical discoveries of the century – the genetic causes of muscular dystrophy and cystic fibrosis, for example – and made critical contributions across a spectrum of human genetics and cancer research.

Jonathan Christenson is a director, writer and composer who has spearheaded the creation of twenty-two original Canadian productions, many of which have had an international reach.

His work has been recognized with more than 100 awards and nominations, including a Lucille Lortel nomination for Outstanding New Musical of the 2015 Off-Broadway season.

Alberta Playwrights Network chose him as one of Alberta’s one hundred most significant theatre artists of the past one hundred years.

As the founding artistic director of Why Not Theatre, Ravi has established himself as an artistic leader and innovative producer by creating models which are aimed to better facililate emerging artists’ capacity to make money from their art.

Christian Lapointe is Co-Artistic Director of Théâtre Blanc in Québec City. Since 2001, he has directed over 20 productions, drawn mainly from the symbolist repertoire (Yeats, Maeterlinck) and from the repertoire of contemporary playwrights (Crimp, Viripaev, Handke, Sauvageau), while also staging his own works.

He devotes a large part of his time to the passing of the torch to young artists through master classes in directing, which he offers within various training institutions such as the École supérieure de théâtre at UQÀM, where he teaches acting, and the National Theatre School of Canada, where he also teaches and is an artist in residence.

Ross Manson is an award-winning director and the founding artistic director of Volcano, an independent theatre company based in Toronto.

His work is featured in the award-winning documentary film Goodness in Rwanda – an exploration of Volcano’s tour to Rwanda of Michael Redhill’s play on genocide (the only Canadian production to ever win the Best of Edinburgh award).

Nadia Ross has been the artistic director for STO Union since 1992, a company dedicated to the creation of multi-disciplinary and New Performance theatre works for the stage. Since then, STO Union has grown into an international touring company, presenting original Canadian work at festivals in Canada and internationally.

A devout dramaturge, her projects are thoroughly researched and located within a long historical narrative. A consistent rebel, she has never deviated from the path of a true explorer, being an early forerunner of the international post-dramatic movement.

Ottawa’s National Arts Centre is hosting tonight’s event. It’s the begging of a partnership with the Siminovitch Prize and a departure from Toronto where the prize was launched in 2000.

Both the NAC’s English Theatre and French Theatre are led by Siminovitch Prize laureates – Jillian Keiley (2004) and Brigitte Haentjens (2007).

Also new this year is an alliance with the National Theatre School of Canada.

Building upon the Siminovitch Prize’s focus on mentorship, the NAC will bring together nominees and students of the National Theatre School for a series of workshops and podcast discussions around this fall’s festivities.