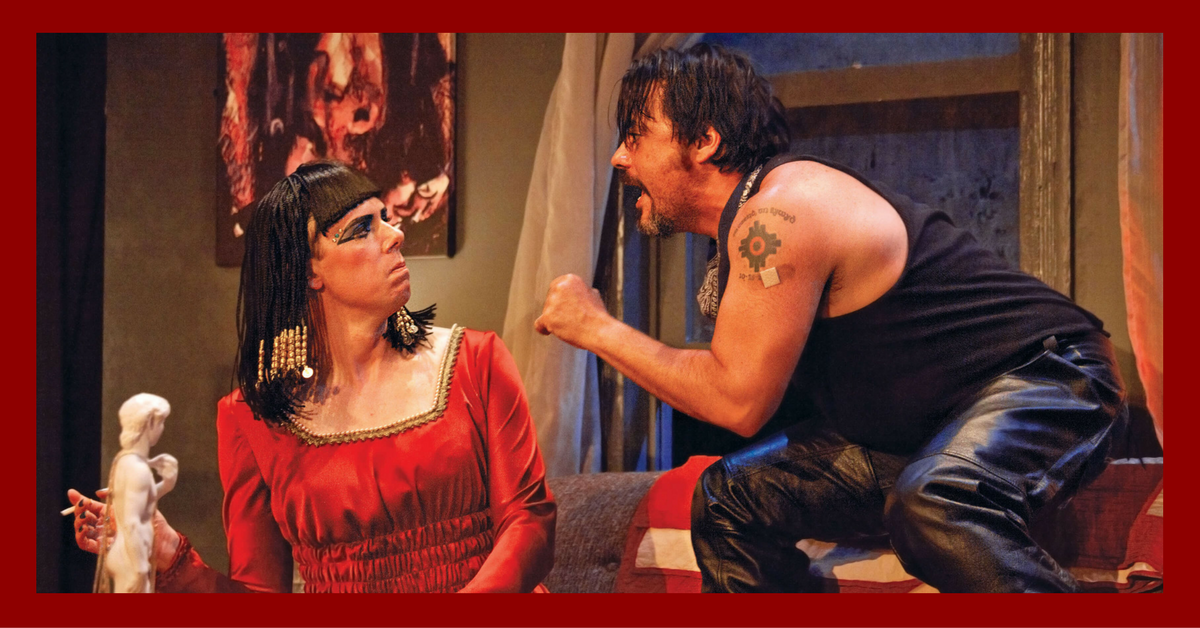 Hosanna is quietly returning to from a Hallowe’en ball in Montréal’s demi-monde to the bachelor apartment on Plaza Saint-Hubert he shares with his lover, an aging would-be macho biker stud named Cuirette. 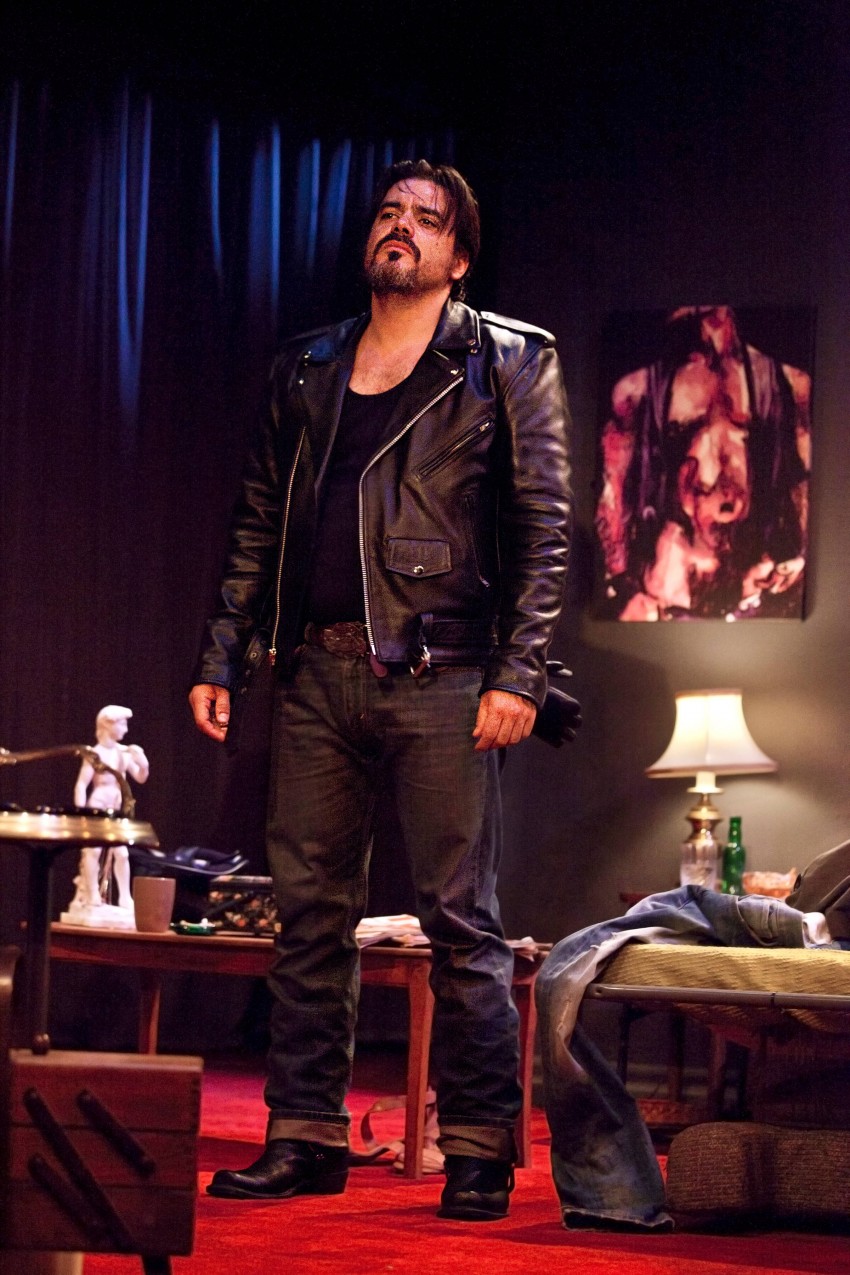 Many who saw Richard Monette in the original, English-language Toronto production will never forget his spellbinding entrance as Hosanna in full drag.

Trying to emulate Elizabeth Taylor in “Cleopatra,” he wore a wine-red lace dress, false eyelashes blinking away his tears, black mascara streaking his cheeks and a black Egyptian wig topped with a cobra head-piece. He was an image of defeat and chagrin, an ironic mirror reflection of Taylor’s triumphant entry into Rome with thousands cheering. Hosanna’s entrance is greeted by silence.

Hosanna was arguably one of Monette’s most acclaimed roles, a passionate tour-de-force in a play that broke barriers dealing with such issues as gender, sexual identity, ageing, and social expressions. It was a controversial production that prompted a reporter to ask Monette if he was gay. He replied, famously, “Do you have to be Danish to play “Hamlet?”

The original Québec production of “Hosanna” was one of the first plays presented there using joual, Quebec’s working class dialect. Its political underpinning is a reflection of it’s time, coming only three years after the 1970 October Crisis when the Front de libération du Québec (FLQ) kidnapped British Trade Commissioner James Cross and murdered Pierre Laporte, Québec Minister of Labor.

Tremblay was not a separatist, but believed in separation from Canada. In fact, he called Québec his “country.”

In an interview I conducted with him, published in the magazine “Performing Arts in Canada,” in 1977, Tremblay told me the play is more than a relationship between two men and a search for personal identity:

“For me, Hosanna is Québec,” Tremblay explained. “When “Hosanna” is produced outside of Québec, a layer that is found in Québec productions is missing. It is never there. And this is the political layer.

“It’s OK that people like “Hosanna” just as a play about the crisis of identity, but since my country is facing this problem, when the people of Québec see “Hosanna,” they know much more what I mean.

“`Hosanna’ has been dreaming of being something else, just like Québec.”

Soulpepper’s production focuses on identity and the relationships between Hosanna and Cuirette. It’s an engaging production that is at times hilarious, heartbreaking and haunting. 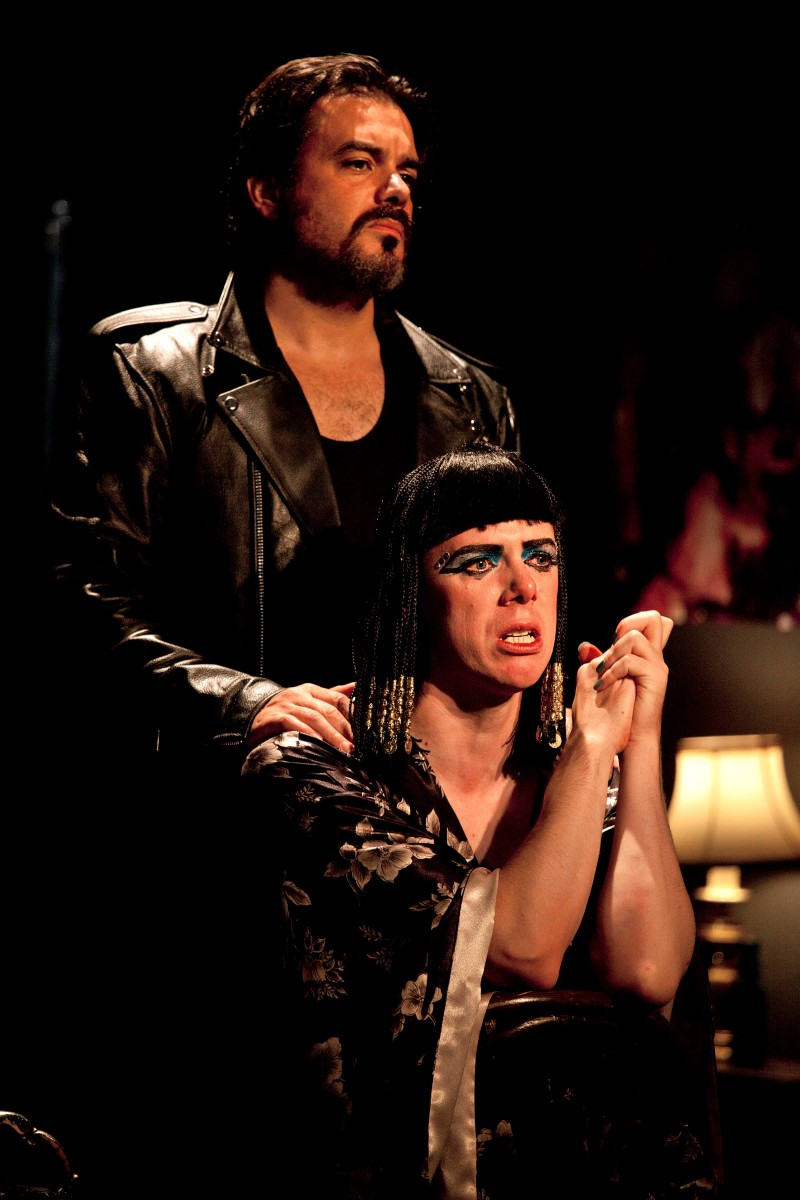 Atkins’ vast range of skills combine seamlessly to express Hosanna’s journey from sad devastation to defiance and ultimately acceptance and authenticity. It surpasses my memories of Richard Monette in the original English language production at Tarragon (1974), then Toronto Workshop Productions. 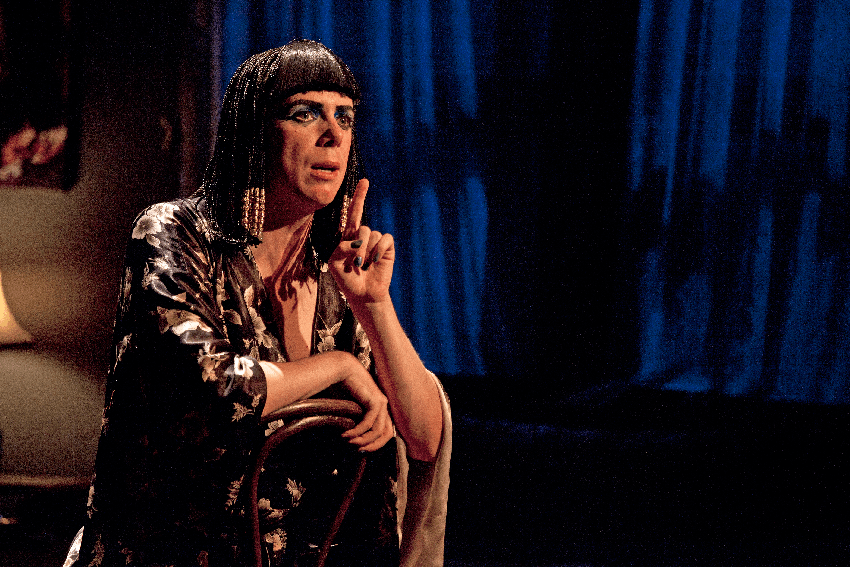 Tremblay loves music, especially opera, and his plays from “Les Belles Soeurs” onward reflect that. For example, “Forever Yours, Marie Lou” is a quartet.
In the opening scenes of “Sainte Carmen of the Main,” his characters speak in antiphony.

In the tense, final 10 minutes of Soulpepper’s “Hosanna,” Atkins and Cadieux’s lines flow in the rhythm and phrasing of a duet that could be a violin and viola.

Although some theatregoers complain “Hosanna” is dated, it is very much a play of its time and place, Montréal 1973. It never claims to speak to today’s generation, but as well as exploring the intimate depths of a relationship, it succeeds at revealing how our approach to gender identity and relationships have progressed.

Details Details:
Soulpepper’s “Hosanna”
The Young Centre for the Performing Arts until October 15th.
For tickets and more information, call (416) 866-8666, or visit soulpepper.ca 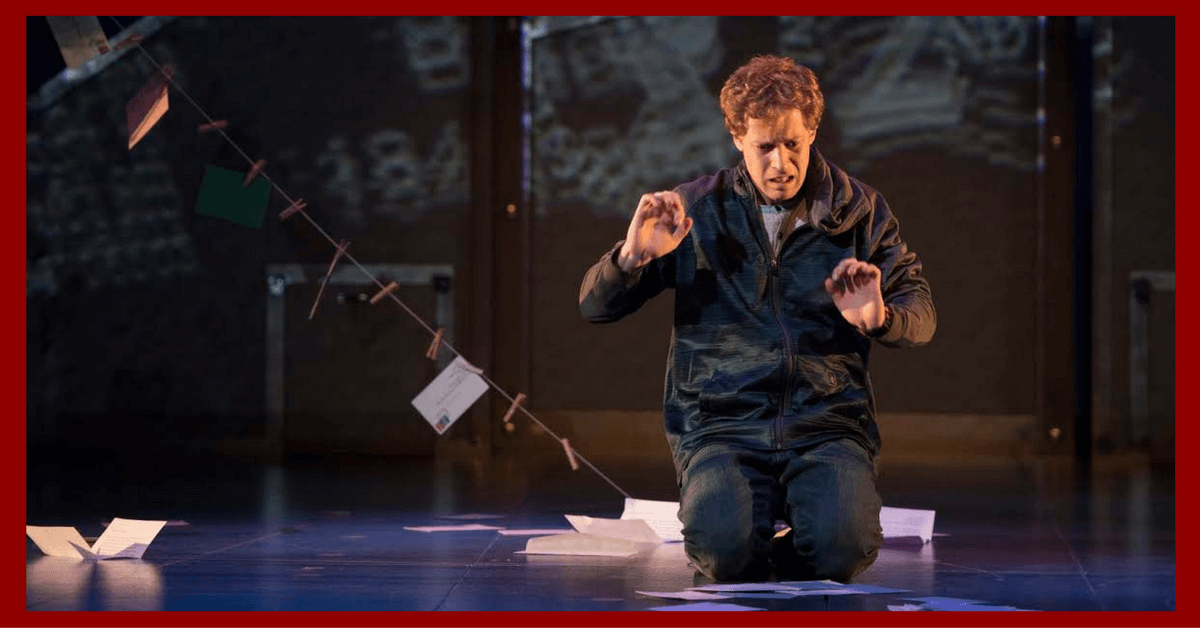 Casting announced for Drayton’s “Marathon of Hope: The Musical” based on Terry Fox 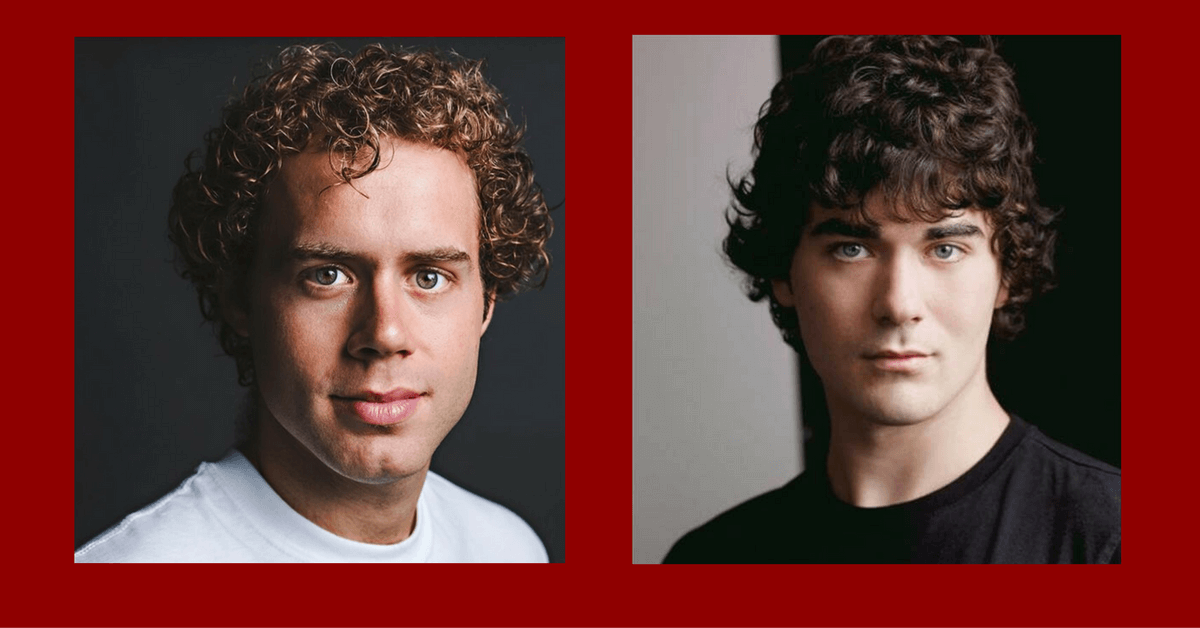 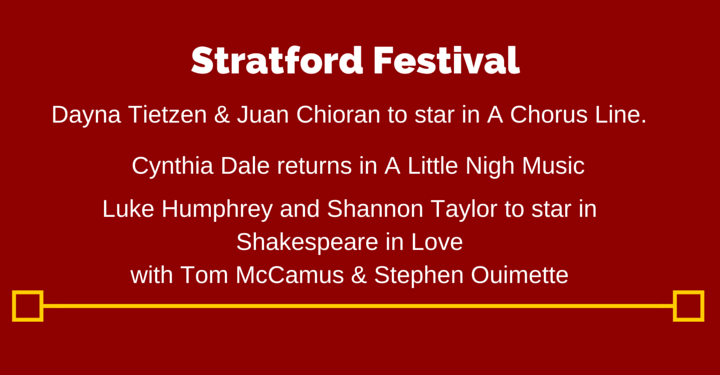