The Shaw Festival 2017 playbill is out. 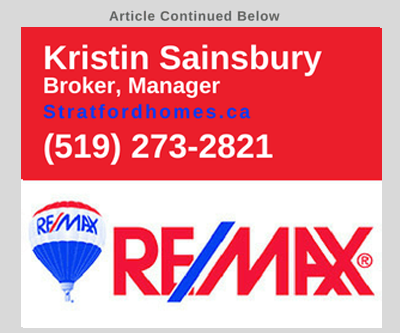 Eda Holmes, Philip Akin and Peter Hinton are all returning.

Commenting on the Shaw Festival 2017 playbill Caroll said “I don’t want to leave audiences mildly amused or indifferent; I want us to be at the centre of the conversation. I took this job because of the combination of an intensely dedicated ensemble and a passionate, engaged audience who are ready to take risks. I can’t wait to see how our audience responds.”

Writing in The Globe and Mail J. Kelly Nestruck noted that despite Caroll’s sated objectives the first season “is intriguing, but not a radical shift – a prudent balance of continuity and change.
The change portion involves more contemporary North American theatre.”

Me and My Girl
Book and Lyrics by L. Arthur Rose and Douglas Furber
Book revised by Stephen Fry, with contributions by Mike Ockrent
Music by Noel Gay
Directed by Ashlie Corcoran

1837: The Farmers’ Revolt
A play by Rick Salutin and Theatre Passe Muraille
Directed by Philip Akin

Androcles and the Lion
By Bernard Shaw
Directed by Tim Carroll

Dancing at Lughnasa
By Brian Friel
Directed by Krista Jackson

An Octoroon
By Branden Jacobs-Jenkins
Directed by Peter Hinton

Middletown
By Will Eno
Director TBA

Tickets to the Shaw Festival’s 2017 season will go on sale to Shaw Members beginning Saturday, November 5, 2016 and to the public on Saturday, December 3, 2016.

Podcasts.
Click below to listen to insightful conversations with
Krista Jackson
Jim Mezon