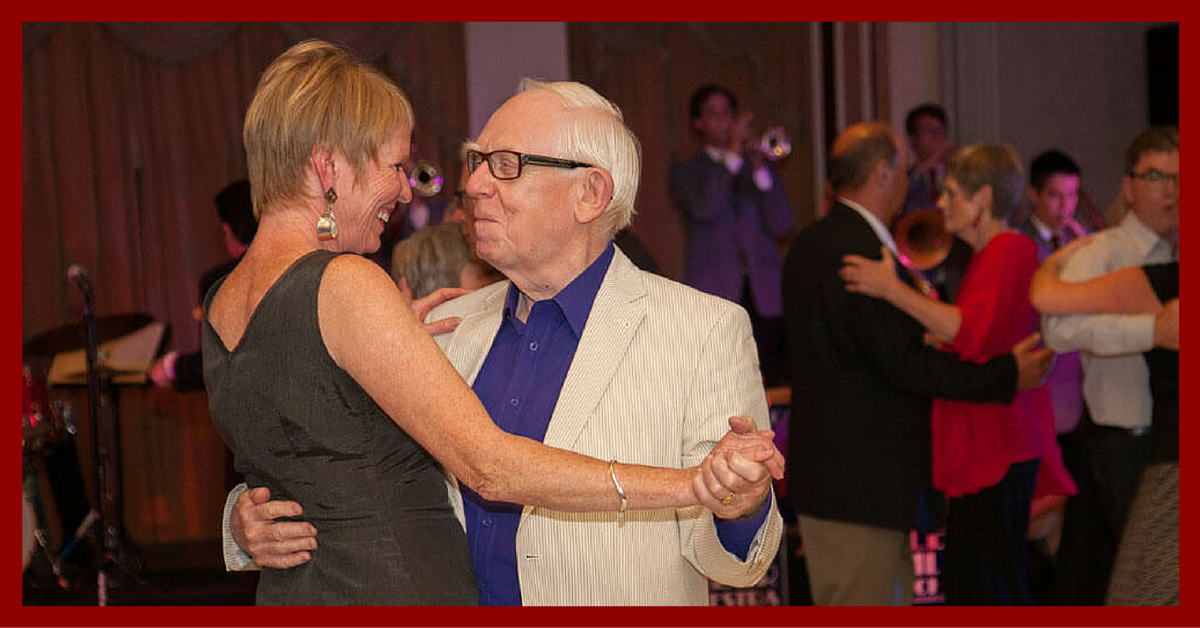 When was the last time you danced to live music?

Do your body and your brain some good, come dance to the music of world renown musicians in Stratford as The Artie Shaw Orchestra performs at the Stratford Summer Music Festival Monday, Aug. 1 and Tuesday, Aug. 2nd.

Each night a lead couple will provide guidance and take you through various dances including the Waltz and the Foxtrot. 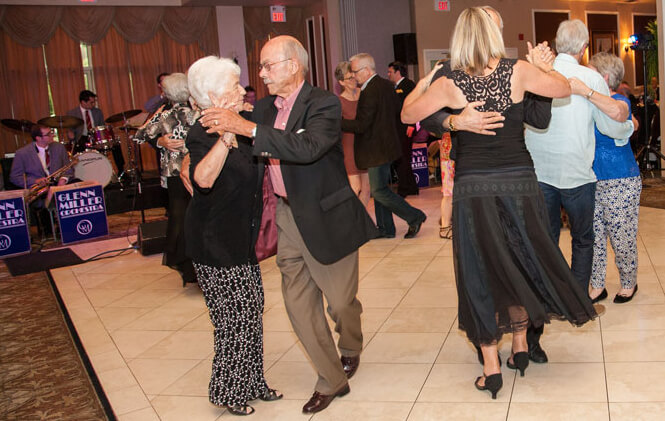 You don’t need to move like one of the couples on “Dancing with the Stars” to experience the joy of dancing to live music.

You don’t even have to dance to attend the performance, but it’ll be a lot more fun if you arrive early and learn a few steps.

As you work your way across the floor several ballroom dance club members will be right by your side, helping you with the simple dance moves.

Monday the dance lessons will be hosted by Stratford’s Ballroom Breeze. Tuesday’s host is the Hammer Hoppers from Hamilton. 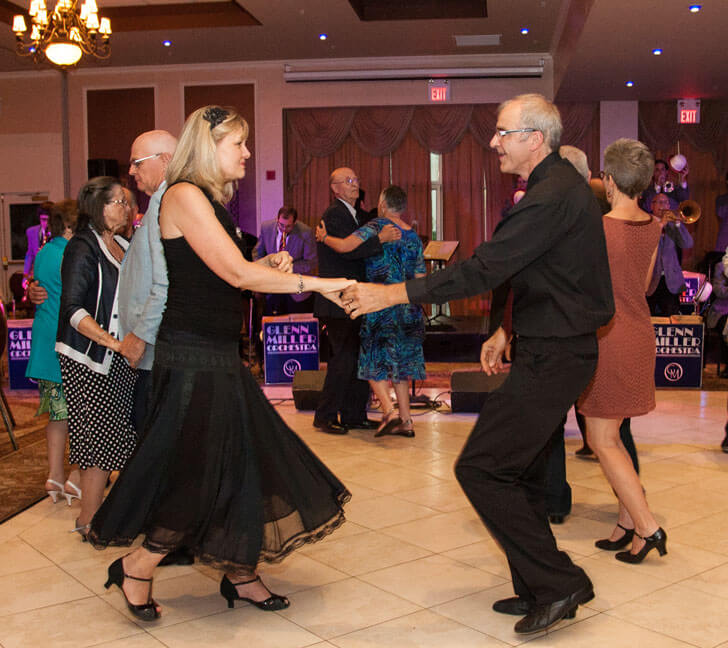 Artie Shaw led one of the United States’ most popular big bands in the late 1930s through the early 1940s.

His story is inspiring to anyone who believes in hard work and determination.

Determined to become a musician, at age 15 Shaw taught himself to read music in one month. His devotion got him expelled from school.

During the swing era, his big bands were popular with hits like “Begin the Beguine” (1938), “Stardust” and “Moonglow.”

Shaw did many big band remote broadcasts and was often heard playing at the Blue Room of New York’s Hotel Lincoln (now the Milford Plaza).

Shaw portrayed himself in the Fred Astaire film, “Second Chorus” (1940), which featured Shaw and his orchestra playing “Concerto for Clarinet,” and his band can be heard throughout the soundtrack. It was the beginning of a fruitful relationship with Hollywood.

Shaw’s 1940 recording of “Stardust” was used in its entirety in the closing credits of the film “The Man Who Fell to Earth.” Martin Scorsese also used the Shaw theme song, “Nightmare,” in his Academy Award-winning Howard Hughes biopic, “The Aviator.”

In 1983 Shaw formed an all-new Artie Shaw Orchestra featuring Dick Johnson on clarinet. Johnson went on to front the orchestra for 25 years. These days Matt Koza leads the band.

After years of being inspired by Dick Johnson’s virtuoso clarinet performances, Koza says he is honored to be the next to carry on Artie Shaw’s legacy.

A recent concert at the Montreal International Jazz Festival received great reviews, including this from the Montreal Gazette:

“The Shaw Orchestra, led by the the fluid, lean-toned clarinet of Matt Koza, had a more modern sound, with a younger crew, and played in a more modern style, including an arrangement of Bill Evans’ “Waltz for Debby,” the signature “Begin the Beguine,” and a brisk and bristling rendition of “Traffic Jam” in its songbook…. the jury went with the Shaw band, the deciding vote going to it for its spectacular tribute to drummer Buddy Rich, featuring percussionist Mark Holovnia.”
— Irwin Block, Montreal Gazette 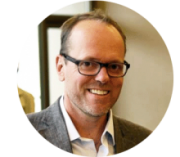 Shaw at Stratford? The other Shaw.