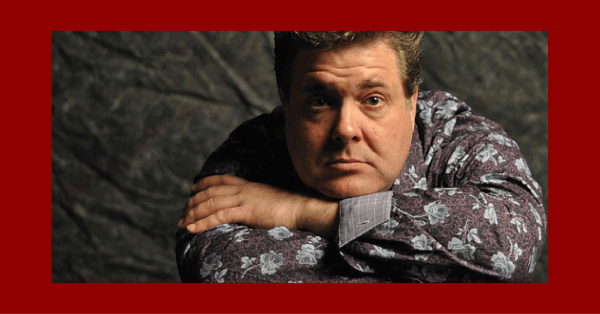 In our recent iTunes podcast Bruce told me that he’s a bit scared by the job of hosting the 37th Annual Dora Mavor Moore Awards.

“I’m so honored to be asked to do it” he said, but he admitted to being nervous about performing in front of the gathering of extraordinary Toronto talent from the performing arts. “I still look up to them with awe,” he said, adding “I’ll be very happy around midnight when it’s over.” Earlier in his career Bruce had a much more serious struggle with nerves and confidence.

In our candid conversation, available here on iTunes, Bruce told me that he was anorexic and bulimic for 15 years.

“It was not pretty,” he said, recalling a difficult time at the Stratford Festival. “I was binge eating and purging, and I finally went ‘I’m killing myself with this.’

I was trying desperately to be something I wasn’t,” he said.

“I was trying to be the young handsome, leading man, tenor…which I wasn’t bad at,” he said with confidence that has come over time.

During our podcast conversation Bruce spoke openly about the struggles of his past and his path to overcome them.

At his lowest point Bruce, who stands 5’11”, had starved himself down to only 145 pounds. He knew a change was required. After he quit purging and became “a larger, full figured, handsome tenor” his career took off.

His first chance to shine in a featured role came when he was cast as Sancho Panza in Stratford’s 1998 “Man of la Mancha.” It was in this role, working with director Susan Schulman, that Bruce learned to embrace the opportunity of playing a character part.

His personal and professional transformation has led to more avant-garde, challenging work, garnering critical acclaim and recognition from his peers. 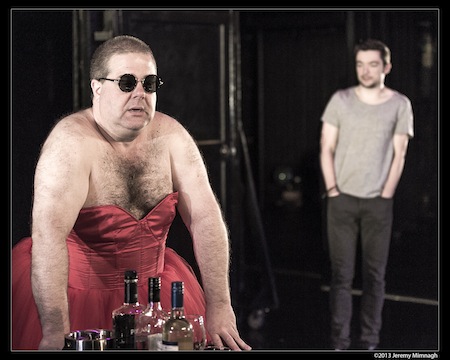 He won his second Dora Mavor Moore Award, for Outstanding Performance by a Male in a Principal Role – Play, in 2014 for his portrayal of Larry/Harry/Garry/Barry in the world premiere of Tim Luscombe’s controversial play, “PIG” for Buddies in Bad Times.

Also in 2014 he appeared in Tarragon’s “Sextet.” Writing in the Toronto Star, Richard Ouzounian noted that Bruce “played every sexual confusion card in the deck brilliantly.” 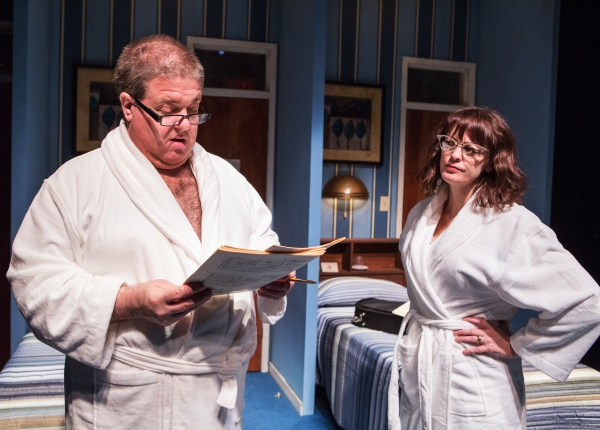 These days Bruce is exploring an existential approach to Shakespeare’s “The Comedy of Errors” for the upcoming Toronto Fringe Festival. His interpretation is called “a glass hive, aka the comedy of errors,” click here for showtimes at The Annex Theatre.

He is also writing a musical based on a Tony Award winning play, which is a natural fit for the Toronto based Dow who made his Broadway debut in 2000 as Robert in “Jane Eyre,” and has appeared on Broadway three times since then, most recently as King Herod in the 2012 Tony-nominated revival of “Jesus Christ Superstar.”

Check Out Intermission Magazine’s list of all the nominees at the 37th Annual Dora Mavor Moore Awards.

Bruce Dow opens up about his personal transformation 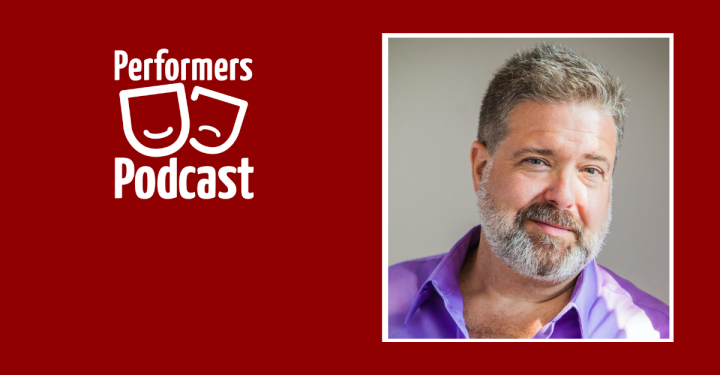