The long-awaited arrival of warm weather brings with it not only the promise of summer, but also the anticipation of change at the Stratford Festival.

Last season, I wrote about the poor record of women directing Shakespeare at the Stratford Festival, and the lack of female directors in theatre more broadly, from Stratford, to Shaw, to the Royal Shakespeare Company.

My research found that of the 43 plays by William Shakespeare performed at the Stratford Festival between 2005 and 2015, precisely three, or just under 7%, were directed by women.

In that same period only eight female-directed productions have been performed on the iconic Festival Theatre stage: six musicals led by Donna Feore, one Susan Schulman musical in 2005, and Marti Maraden’s 2008 “All’s Well That Ends Well.”

It’s worth noting several artistic directors were in place during that period:

With the Stratford Festival’s 2016 season officially open and the 2017 playbill just announced, it’s time to revisit this subject and see how the Festival is doing.

I’m happy to report that the answer is much better.

Women will continue to take the lead in 2017; with seven female directors (directing eight plays) and six male directors.

Between 2005 – 2015 women weren’t directing Shakespearean plays or other productions at the Festival Theatre at the same rate as the men, who dominated those categories.

In 2016, both categories are divided equally between men and women, and the Festival 2017 playbill features a similar pattern.

There are four shows on the Festival Theatre stage this year, two directed by Antoni Cimolino, one by Donna Feore and one by Jillian Keiley.

Prior to this season’s “As You Like it,” directed by Jillian Keiley, only one woman in the last ten years (Marti Maraden) had directed the Bard on the Festival Theatre stage; next season Martha Henry will become the third with “Twelfth Night.”

Donna Feore remains the only woman to have directed on the Festival Theatre stage more than once since 2005. 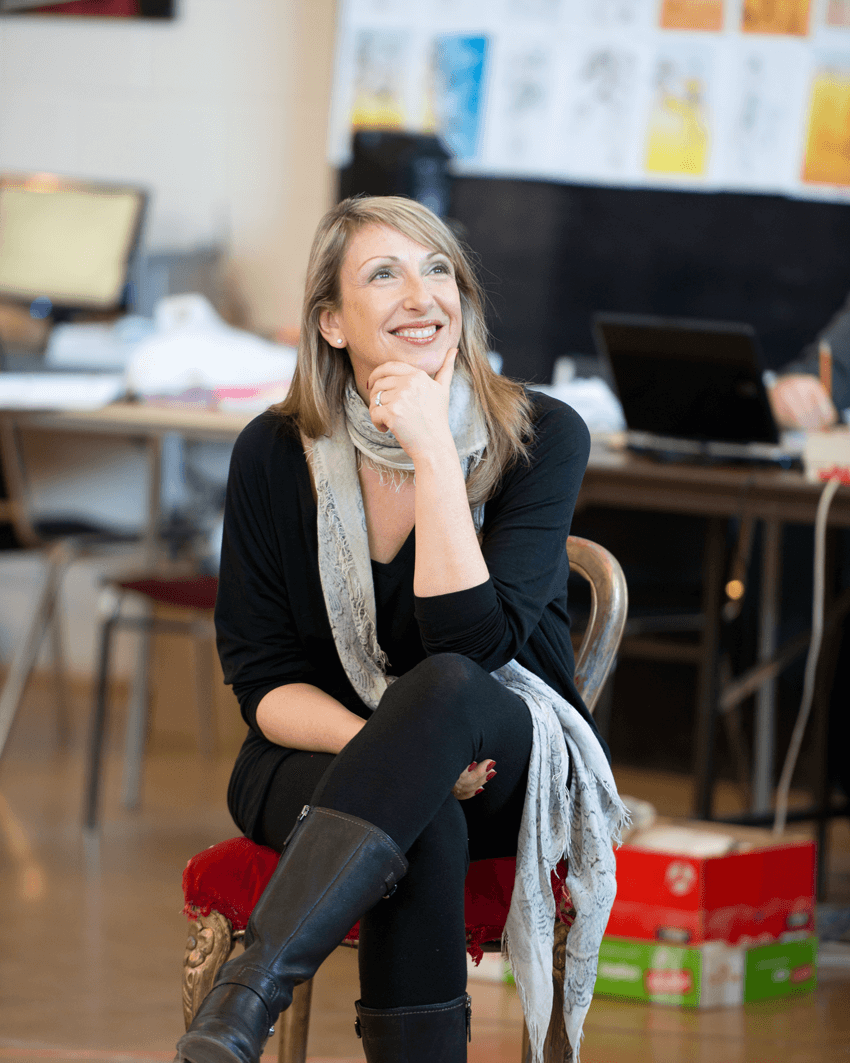 This year’s female directors include not only Festival veterans like Feore and Henry, but newer Stratford directors like Weyni Mengesha and Keira Loughran. 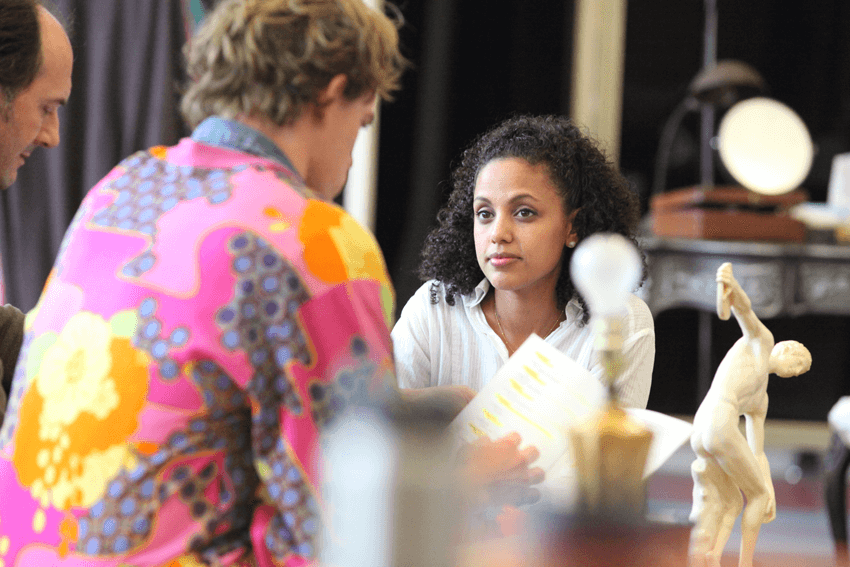 Even the assistant and associate director roles are gender-balanced this year, a promising sign for the future. Assistant Directors at the Festival often come from the Michael Langham Workshop for Classical Direction, which has trained 17 women and 20 men since its inception in 2010.

2016 A Promising Year For Women At Other Companies As Well

Last year I noted that women directed only 23% of Shakespearean productions by the Royal Shakespeare Company in the last ten years. In the RSC’s current April-December season, the company will present six Shakespearean works in their Stratford-upon-Avon home, 50% of which will be directed by women.

Women will direct six of ten plays at the Shaw Festival, the same ratio as in 2015. This year, however, Eda Holmes is leading the only actual Shaw in the season, and women will direct 2 out of 3 performances at the Festival theatre.

Ratios and statistics may not tell the whole story of the many factors behind the choice of any director, staff member, or creative person, but they can illustrate change, or lack thereof. For example, the 2016 Stratford season of gender-balanced directors speaks of progress, just as the lack of female authors and adaptors (two of 23) or non-white directors (two of 12) reminds us that progress can’t stop here.

Although all three are in the small Studio Theatre, Kate Hennig’s follow-up to her 2015 hit, Colleen Murphy’s commissioned exploration of the North, and Sharon Pollock’s reflection on “The Komagata Maru Incident,” are all sure to generate lots of buzz. While the season is still not the picture of racial diversity, Murphy’s play, “The Breathing Hole,” will at least feature the Festival’s first Inuit director (Reneltta Arluk).

This is 2016; audiences are reacting to #OscarsSoWhite and embracing the diversity of the Hamilton-dominated Tony Awards.

Antoni Cimolino is clearly working hard to keep the Festival relevant and enliven its offerings with “different perspectives” (The Globe and Mail). Diversity and inclusion are sure to continue their progress as Cimolino takes a step back from directing in 2017 to focus on “increasing the festival’s new work and diversity programs” (The Toronto Star).

*If you’re wondering how the math adds up, Cimolino is directing 2 shows, and the two Breath of Kings productions are both co-directed by Weyni Mengesha and Mitchell Cushman.

Women take the lead at the Stratford Festival