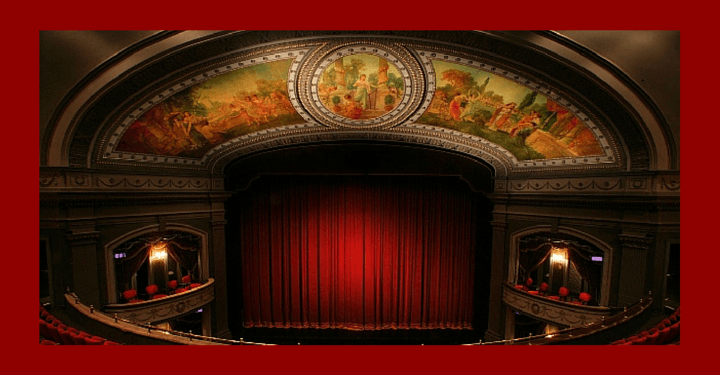 Dennis Garnhum will serve as the next Artistic Director of The Grand Theatre in London, Ontario. He will replace Susan Ferley who has led The Grand since 2001. 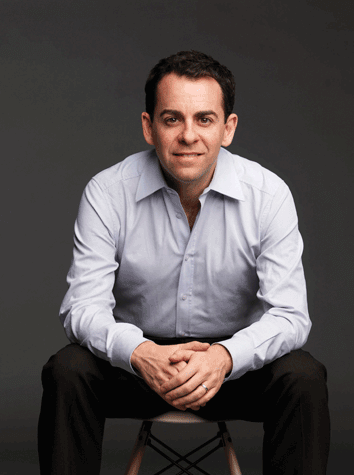 Artistic Director of Theatre Calgary since 2005, Garnhum directed 20 productions there, including the world premieres of “Beyond Eden,” Timothy Findley’s “The Wars” and “Lost – A Memoir.”

His co-adaptation (with author Cathy Ostlere) of “Lost – A Memoir” was nominated for a 2012 Governor General’s Literary Award.

In a release issued by The Grand, Deb Harvey, Executive Director, noted Garnhum grew up in London, attending Catholic Central High School: “He started his journey here in London, and, since then, his bold and exciting artistic vision has taken him to theatres around the world.

To this leadership role at The Grand, he brings an exceptional repertoire of success,”

Garnhum’s theatre career began at The Grand with a role in “Antler River” at age 13.

Later he was an usher, stage manager and eventually, in 2004, he and his husband Bruce Sellery (also from London) married in the balcony of The Grand. 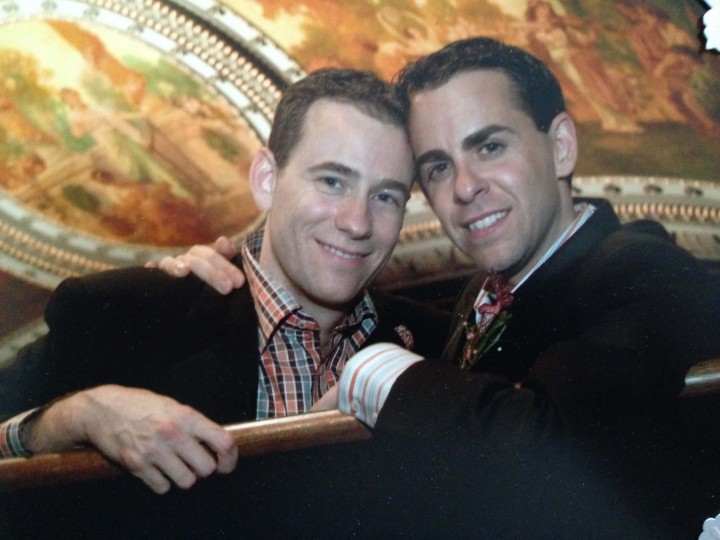 “The Grand was my first exposure to professional theatre. Every time I walk into that building I feel overwhelming excitement – and beautiful memories of powerful theatre flood my mind,” said Garnhum.

Beyond Theatre Calgary, Garnhum has directed plays, musicals, and operas at companies across the country and internationally including Florida Grand Opera, Vancouver Opera, National Arts Centre, Shaw Festival, Stratford Festival, and Tarragon Theatre, among many others.

The Grand is a teaching theatre and a leader in youth mentorship with The High School Project, the only project of its kind in North America in which students from the region are mentored by professionals in the creation of a MainStage musical and McManus Studio classic.