Marking its 35th anniversary this year, the award is presented to an early-career professional artist living and working in Ontario, who has contributed to the well-being of Ontario’s theatre community, displays unique talent and has the potential for excellence.

“All of us at the Stratford Festival are immensely proud of Jennifer being recognized for her talent, skills and passion for her craft,” says Mr. Cimolino.

“She is part of an extraordinary history of artistic excellence at the Festival. Her example and leadership will help guarantee its future. Congratulations Jennifer!” 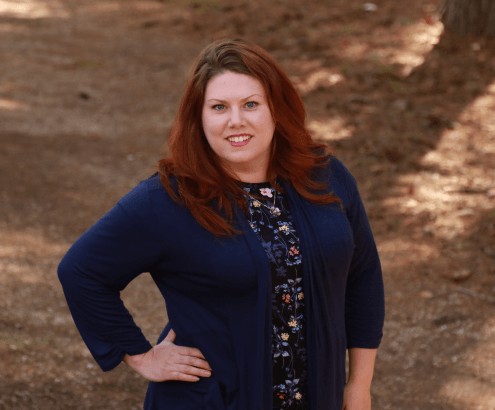 Ms Wonnacott has been a cutter at the Stratford Festival for six seasons. She joined the Festival in 2002, originally working as a dresser, and then working her way up through the wardrobe department as a journeyman, apprentice cutter and junior cutter.

She now specializes in men’s tailoring and Elizabethan design.

Ms Wonnacott has a BAA in Fashion Design from Ryerson University and is an instructor for the Technical Costume Studies program at Fanshawe College. 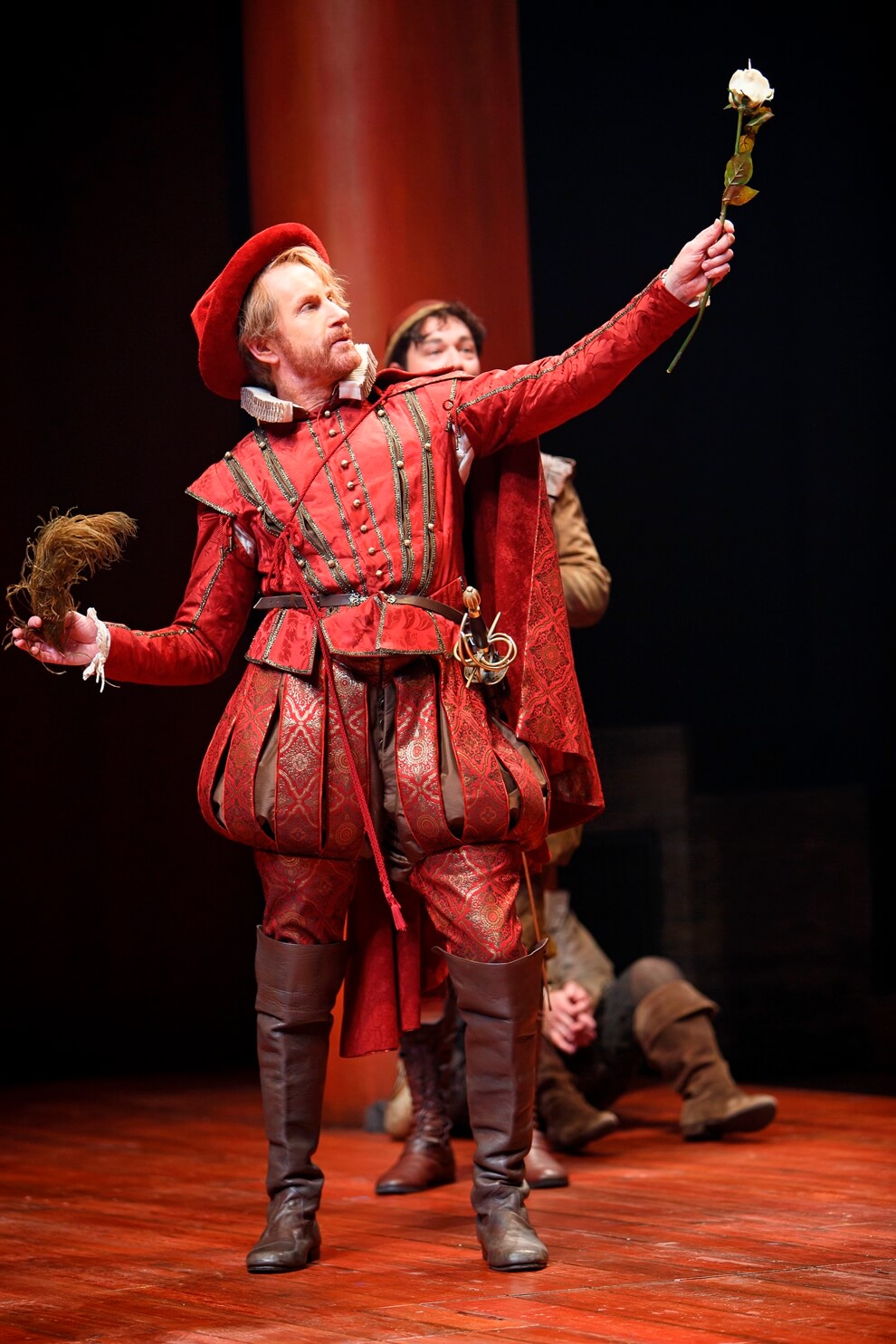 Costume cut by Jennifer Wonnacott, worn by Tom Rooney as Tranio in The Taming of the Shrew (Stratford Festival, 2015). Photo: David Hou

The Pauline McGibbon Award is presented in yearly rotation to a designer, a director or a production craftsperson. It is given by the Province of Ontario through the Ministry of Tourism, Culture and Sport and is administered by the Ontario Arts Council. It was established in 1981 to honour former Lieutenant Governor Pauline McGibbon for her support and patronage of the arts.

In a release issued by the Ontario Arts Council, Ms Wonnacott explained that a cutter does more than just cut out fabric. “We act as interpreters for designers by translating their sketches into actual garments through research, pattern drafting and fitting actors.”

The jury noted: “An inspired team builder with exceptional skills, Jennifer embodies the collaborative spirit that makes for great theatre. She is an impressive cutter, a strong researcher and a creative problem solver, and she is doing important work sharing knowledge on costume-making.”

Ms Wonnacott received her award at a ceremony in Toronto on Monday, May 30.

Recent winners include Mumbi Tindyebwa, Karyn McCallum, and Ryan Wilson. In 2006 Jennifer Tarver, who occasionally directs at The Stratford Festival, won the award. 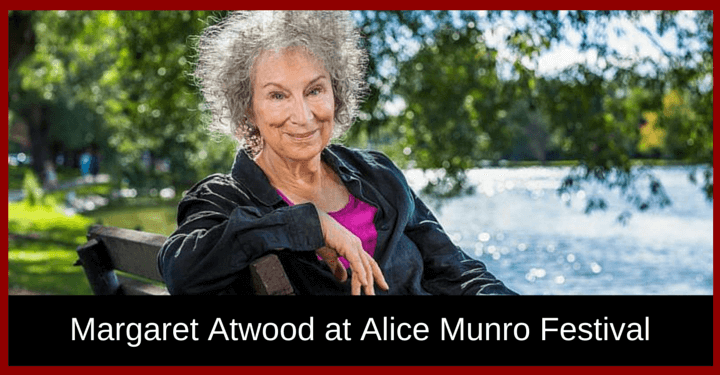 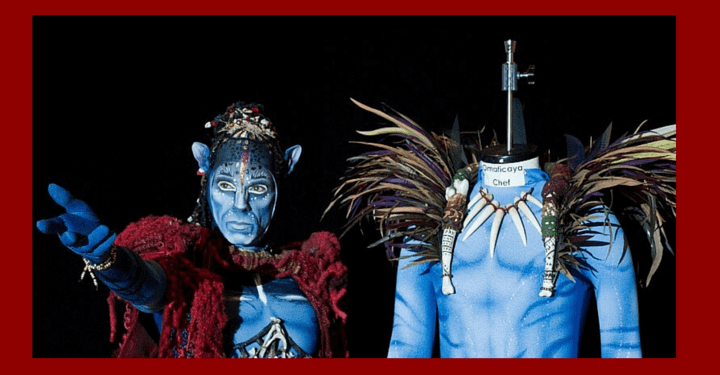