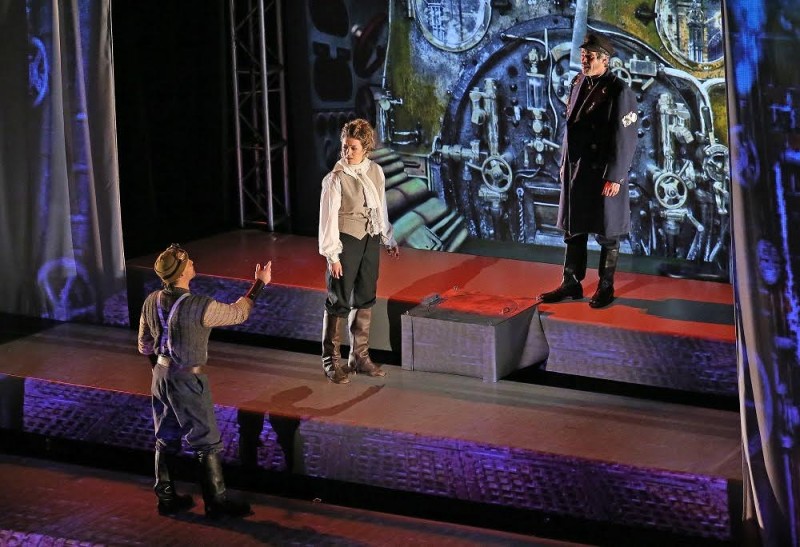 Rick Miller’s “Twenty Thousand Leagues Under the Sea” is a multimedia experience that draws on Miller’s past work and pushes his own limitations.

Miller is an international success and this production moves him forward. With a cast of four, and spectacular stage craft, it’s Miller’s most ambitious work yet, truly bringing together technology and storytelling.

I spoke to Miller, and his co-writer Craig Francis, during the run of “Twenty Thousand Leagues Under the Sea” at The Grand Theatre, in London, Ontario.

See below for video, showtimes and ticket details.

1) Your production of “Twenty Thousand Leagues Under the Sea” makes a point of addressing contemporary issues around water. During your research process what were some of the most compelling things you learned about the West’s attitudes to water?

Rick Miller: I do think we take for granted that water is abundant in Canada, where our Great Lakes contain 20% of the world’s freshwater.

That water isn’t distributed equally around the world, and so many countries live on only a fraction of what we take for granted in much of the West.

That’s why we need storytellers, as well as scientists, to help make a compelling narrative.

Craig Francis: We see so much nature and water in Canada that it can be difficult to conceive how fragile and finite it is. Yet Ontarians’ bathroom drains make it to the Great Lakes, and Victoria still puts sewage into the ocean!

As Professor Aronnax says in the play, “the poison returns to us.” 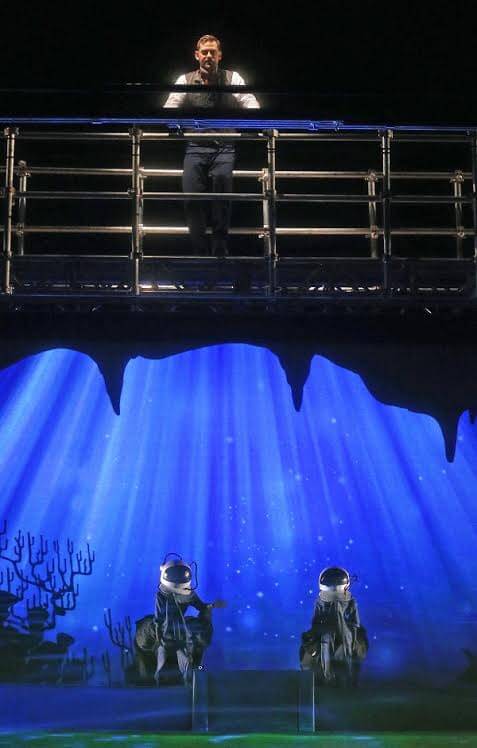 2) The show has received raves reviews for its “stunning aesthetics.” In the past Robert Lepage was very influential to you, who else inspired your vision of this production?

Rick Miller: I was influenced by the connection between stagecraft and shipcraft (the rigging, hoisting, etc.) as well as early cinema and Victorian theatre.

The sliding in and out of scenic flats is very appealing to me for this story, as it’s told in miniature, but can scale up to the whole ocean. Jumps in scale and perspective were important to the concept, as was finding a way to integrate high-tech and low-tech.

Craig Francis: We’ve taken not only a steampunk tip from Jules Verne, but the fact that our character Jules has action figures also influenced the design.

As a cartoonist and Sci-Fi geek, I developed a graphic novel aesthetic that fits the genre with animation by Irina Litvinenko. The sound design by Toronto genius Richard Feren is cinematic, inspired by serial melodramas.

As far as playing with miniatures and illusions, Michel Gondry and Bjork’s “Bachelorette” video can’t be beat! 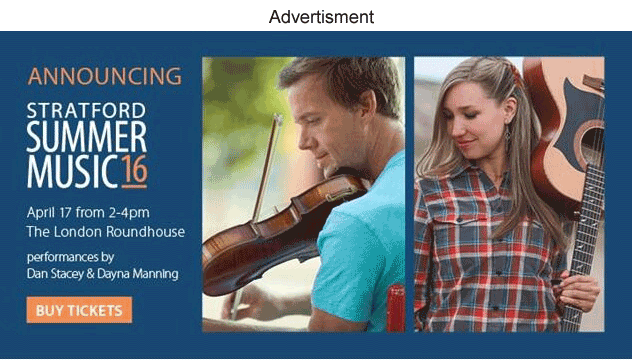 3) What influenced the use of technology and integration of mobile phones?

Rick Miller: In the 1960s, we had screens that could either distract or connect us to bigger issues. Today’s screens present the same challenges, but with more sophisticated and far-reaching power.

By exploring this juxtaposition of modern technology with Victorian technology in “Twenty Thousand Leagues Under the Sea” we’re able to bring the issue of connectivity to the forefront.

Captain Nemo has sought to disconnect completely from humanity, and that comes at a cost…

Craig Francis: A major theme of the play is the need to connect…Nemo is the ultimate disconnected antihero.

From the Enlightenment telegraph to today’s iPhones, advances in technology drive communication of ideas. That’s not just a theme, but something we can help the audience to experience: connecting them to our Nautilus Leaks online videos of real water scientists. 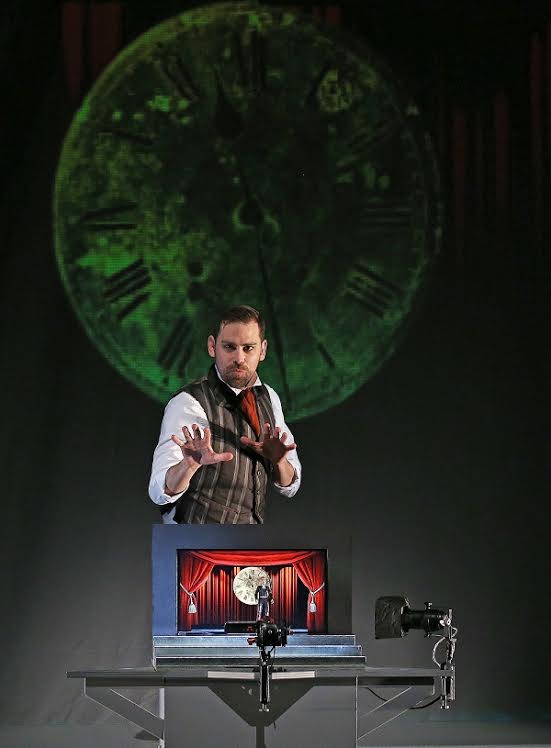 4) The Grand Theatre’s production will be the first time the show has been seen since it opened in Toronto. How will the London audiences’ reaction help in your preparations to take “Twenty Thousand Leagues Under the Sea” around the world?

Rick Miller: We are always grateful to the Grand Theatre for the confidence they place in us and in our work, from early runs of “MacHomer,” “Bigger Than Jesus” and “BOOM.”

My runs here have been extremely rewarding, and I think patrons have enjoyed being part of a theatrical process. By that, I mean that their feedback helps build and strengthen each project as they keep evolving in cities around the world.

Craig Francis: The Grand Theatre to me is its real theatrical run, as the Toronto venue did not have the proper height, rigging and scale of this gorgeous theatre.

The story is universal, but as a piece of living theatre we’ll be watching reactions of the audience as well as inviting feedback in nightly Q&A’s. We so appreciate the artistic direction of The Grand for presenting this new Canadian play: our marvelous machine that we hope, like the Nautilus, can travel around the world. 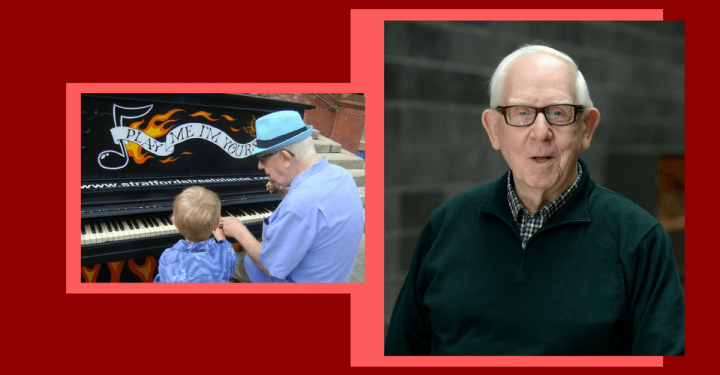