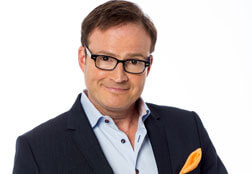 Steve Patterson of CBC’s “The Debaters.”

The Gala line up also includes: 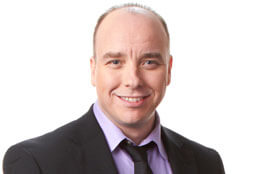 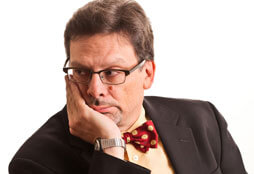 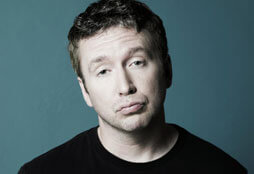 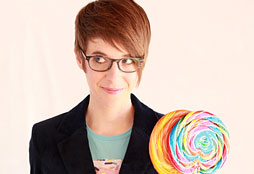 For the full Gala line up visit the KW Comedy Festival.