Ms. Brown is known for her expansive five-octave range and spirited soul sound, which has earned her the nickname “Canada’s Queen of R&B.” 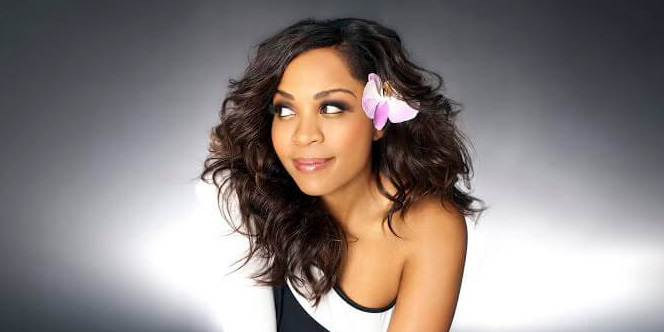 Born in Toronto to Jamaican parents, she first made headlines in 2005 with the hit single “Old Skool Love” from her self-titled debut album. The song launched her career and was a certified Gold seller.

In 2008 Brown toured with the Backstreet Boys on their “Unbreakable” North American tour. 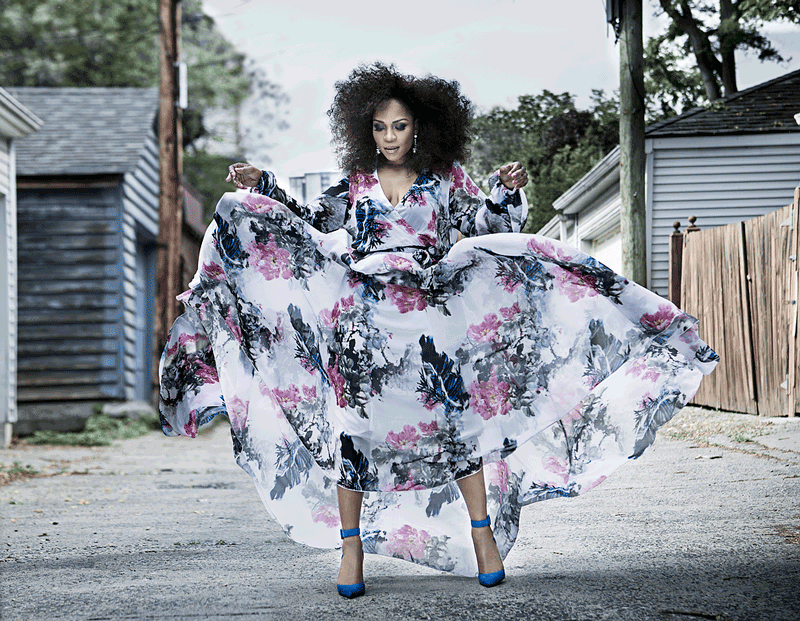 Her second album, “The Love Chronicles,” proved her successes further by winning the Juno® Award for Best R&B Album, reaching the Top 15 on the 2010 U.S. Billboard Dance Chart. 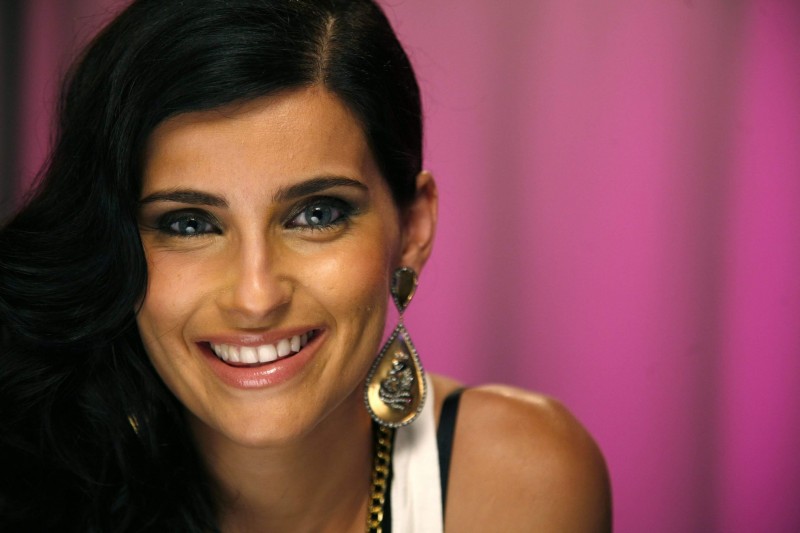 Nelly Furtado was featured on the album’s hit single “Sunglasses.”

“Divine Brown is an exceptional performer and singer whose unmistakable talent has made her one of Canada’s top vocalists,” says Alex Mustakas, Artistic Director Drayton Entertainment. “We are delighted that she will be part of the exceptional cast of Little Shop of Horrors.” 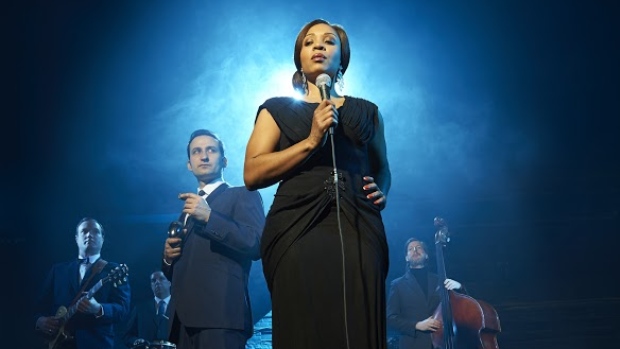 In his review The Toronto Star’s Richard Ouzounian noted Brown “is effortless and sublime, making every note count.” The Globe and Mail’s J. Kelly Nestruck wrote “the charming Brown brings down the house, especially with her big gospel number.” 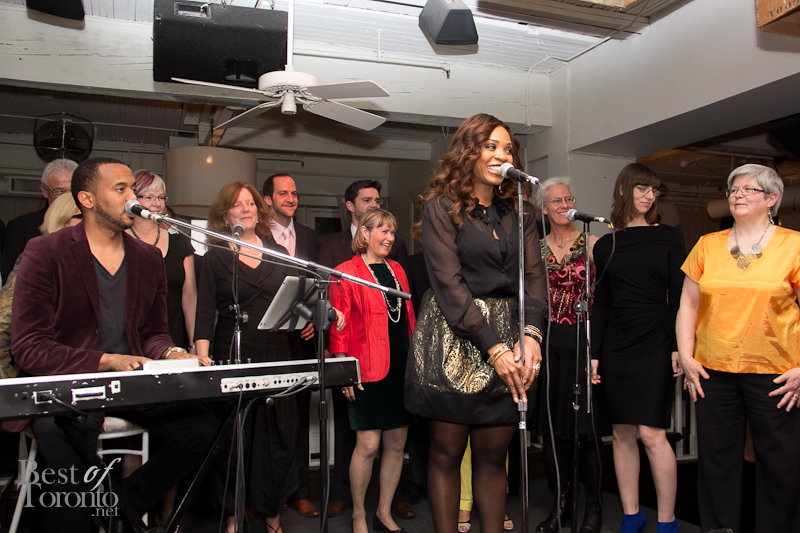 Brown performing at the Gala of Light fundraiser in support “Street Haven at the Crossroads” which provides services to homeless women in Toronto.

“Little Shop of Horrors” features a trio of doo-wop girls who narrate the story “Dreamgirls”-style, singing three-part harmony in the style of the famous Supremes. Brown will play Crystal, along with Vanessa Cobham as Chiffon and Shahi Teruko as Ronnette. 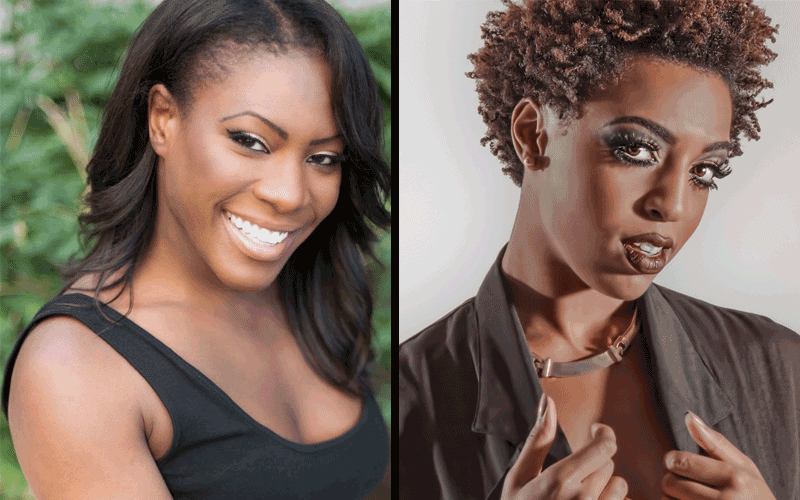 The production is being directed & choreographed by Mike Jackson, with music direction by Michael Barber.

Little Shop of Horrors is the first production of the 2016 Season at St. Jacobs Country Playhouse, running March 8th to March 26th. 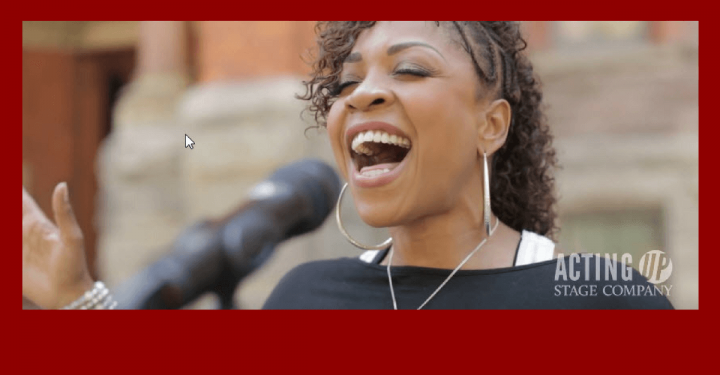 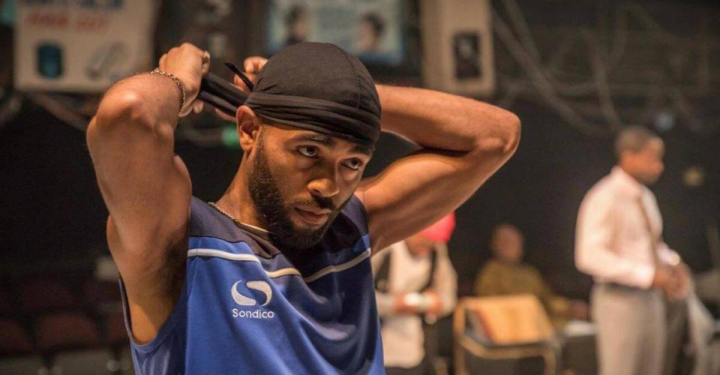