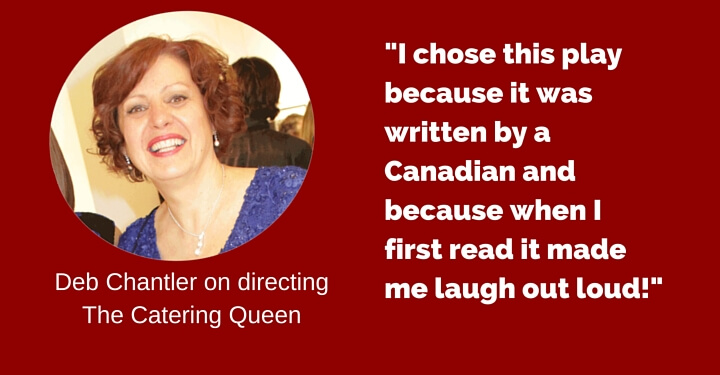 1) Why did you choose this play?
I chose this play because it was written by a Canadian and because when I first read it, it made me laugh out loud! 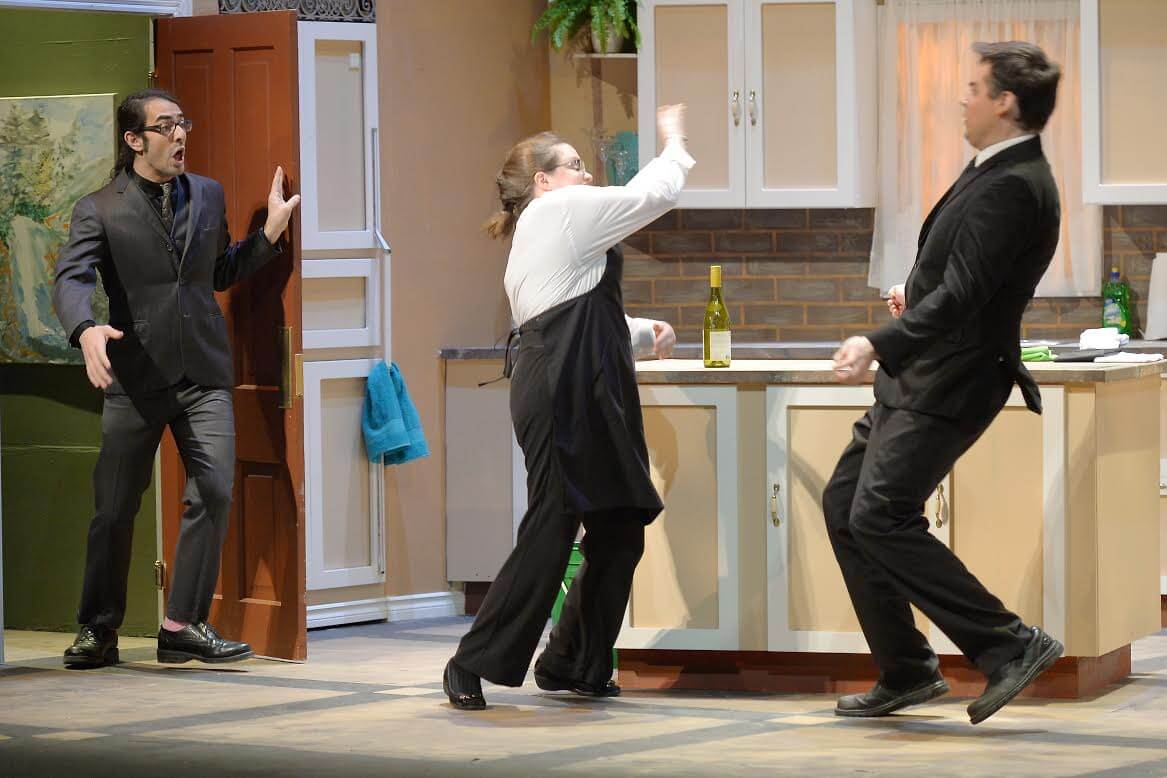 2) This was your directorial debut, what advice do you have for others who might be directing their first play?
Don’t be afraid to take on the challenge.

I believe that to grow we need to do things that scare us a little. Once you get going, you’ll find that you know more than you thought.

Don’t forget your actors also have experience. They can be a wealth of knowledge for you as well. It’s also important to put a good production team together … one you can trust and have your back. For me “The Catering Queen” team – both on stage and backstage – are top notch! 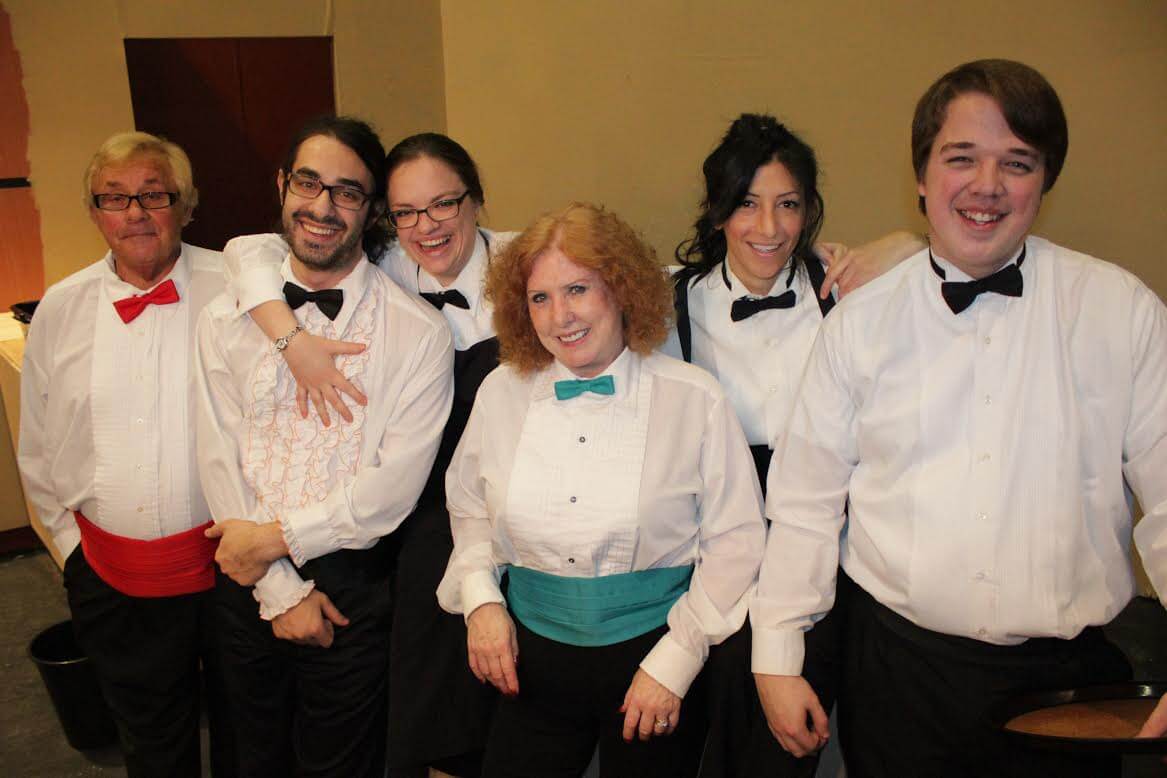 3) Alison Lawrence, who wrote the play, worked as a caterer for many years. Have you or any of the cast ever worked in that business?
No none of the team have been caterers. However, my brother Tim is. He owns Food for Thought in Victoria BC. I sat Tim down last January, when he was home for a visit, for over 3 hours and picked his brain on everything.

He has been my subject matter expert. 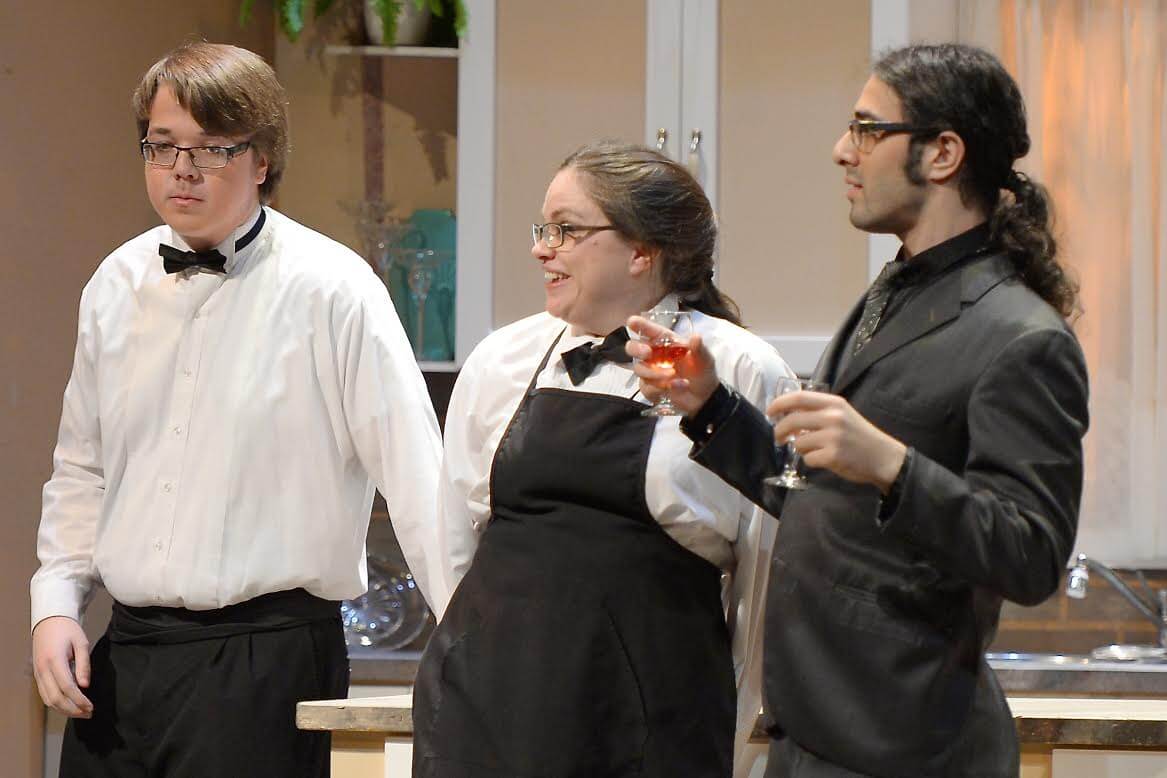 4) Melanie (The Catering Queen) is the central character who playwright Alison Lawrence has played in the Toronto production. Other characters include Cynthia (the wisecracking actor), Eric (the serious wannabe director) and Timothy (the seriously campy dude studying to be a massage therapist).
Which one did you personally relate to the most and why?
Although I’m a little bit of all these characters … Eric (the serious wannabe director) would most likely be the one.

I’ve done a lot of stuff in the theater – costume design, sound design, stage management and producer. Directing seemed to be the next logical step for me. 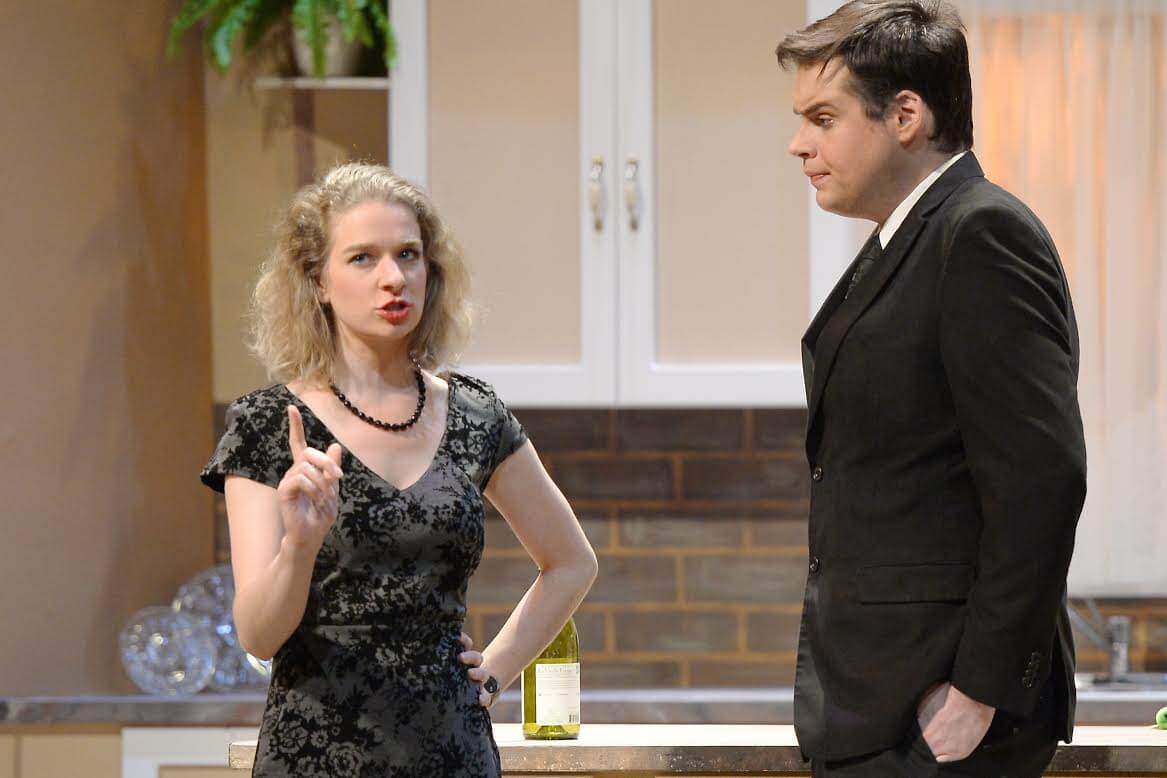 5) Do you remember the moment when you were first enthralled by theatre?
My first theatre experience was playing Mary in the Christmas pageant at school in about grade 3 or 4. There were no lines just a walk on part.

But in high school, it was a way to get involved. I started in grade 9 as back stage crew for “No No Nanette” and by grand 13, I had the lead in “Dames at Sea!” 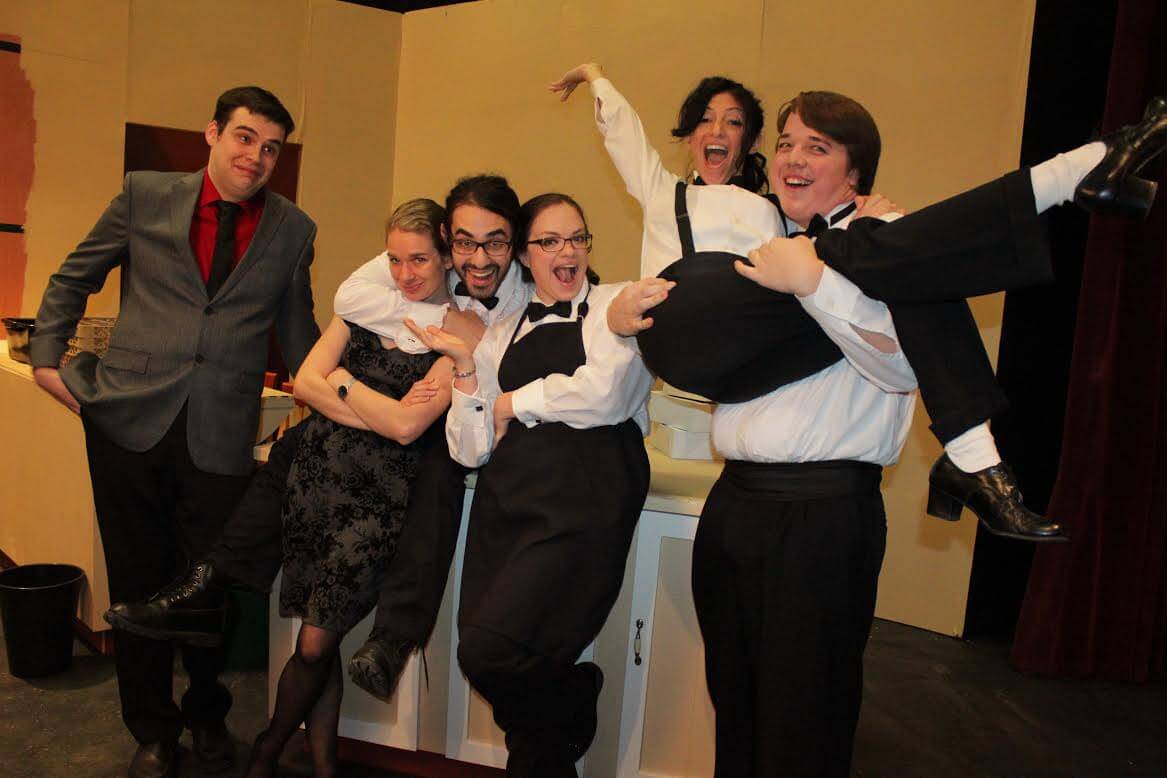 Either Or
Select on from each pair:

3) The Fringe Festival or The Stratford Festival?
Sorry … this one is a tie as I attend both each year!

Tickets
London Community Players’ production of “The Catering Queen” runs at The Palace theatre through 2pm Sun. Feb. 14
Call 519-432-1029 between 10am and 4pm
Or click here to buy online 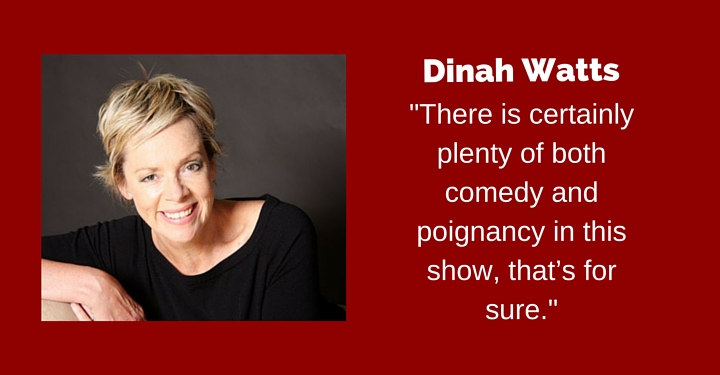