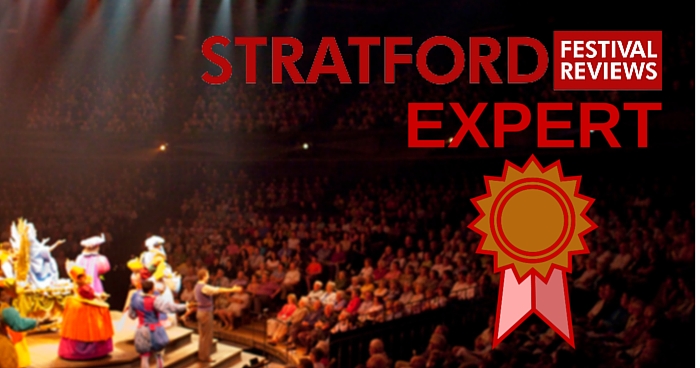 Throughout 2015 I collected reviews of the Stratford Festival and published them on the “Shows” page.

I’ve searched through the data to discover the most critically acclaimed shows.

I went through 111 reviews that were written by professional theatre critics, or established bloggers.

The following three shows received unanimous praise from the professional theatre critics and bloggers. (The amount of reviews each show received was also taken into consideration.)

The Sound of Music 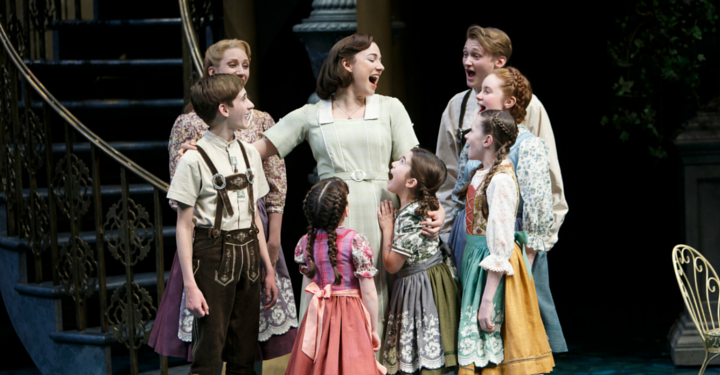 The Adventures of Pericles 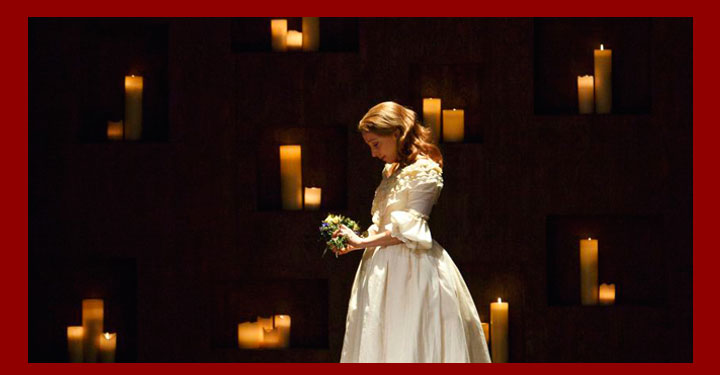 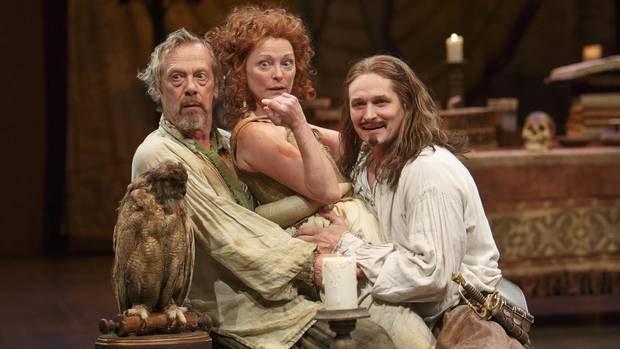 Other shows that received consistent, but not unanimous praise were:
Hamlet
Taming of the Shrew
Love’s Labour’s Lost
The Last Wife

“Sound of Music Stratford” was the most frequently searched term associated with a show.

80% of the traffic to Stratford Festival Reviews was from Canada, 16% from the United States, with the remaining 4% coming from a variety of countries including the U.K., Brazil, Australia, Germany and France.

The Best of the Worst Quiz

While reading the reviews I collected some of the most critical writing.

Take the quiz below to see if you can match the critical writing with the show or reviewer.

Find out if you are a Stratford Festival Reviews expert.

Critics’ most popular shows in 2015 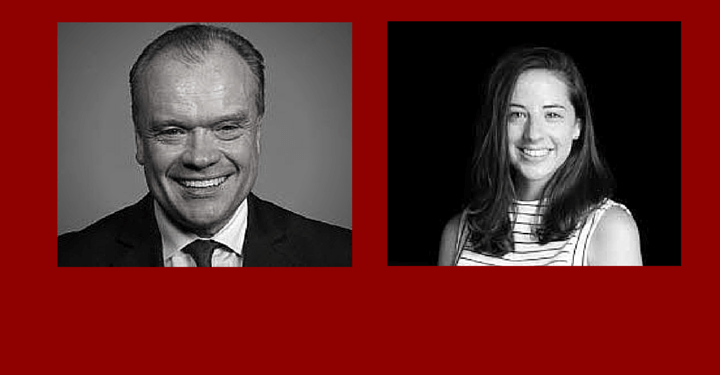