With the long weekend coming up I knew there would be some fun things going on in the region. Below are some adventures for you that “those in the know” are talking about.

Forage for Mushrooms & other wild edibles 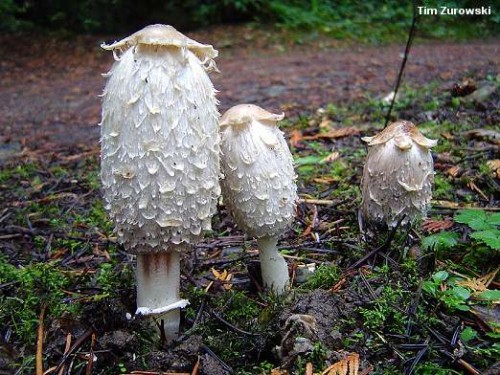 The time is right to forage for the much coveted Shaggy Mane Mushroom.
Join the folks from Puck’s Plenty Foraging Tours as they take the trails 20 minutes from Stratford to find these and other wild edibles in season.

Find out why Travel & Leisure Magazine chose the region as one of the top foraging spots in the world. 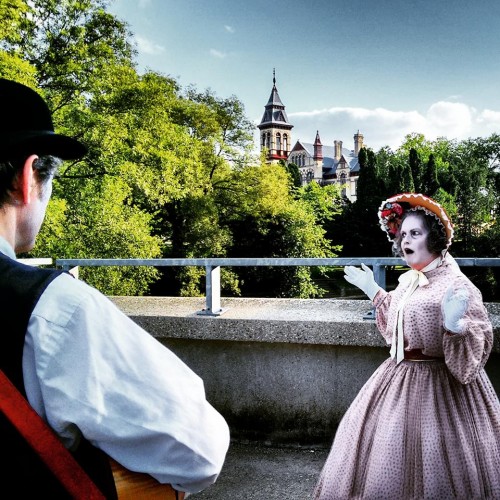 Fri. Sept. 5, & Sat. Sept. 6th
As night falls, costumed guides stand ready to lead you on a ghostly tour of Stratford. Walk with us to hear spin-tingling tales from our city’s haunted past. Tickets are available on-line or by chance at the beginning of this tour.
Meet at Slave to the Grind Espresso Bar 46 Ontario St
Produced by Playmakers! Theatre School, reserve tickets online
Contact 519 271-3726

Stratford and District Labour Council free public picnic
Labour Day Monday Sept. 7 from 12 noon-3 p.m. in Upper Queen’s Park.
Sure, it’ll be a chance for NDP candidate Ethan Rabidoux to press the flesh, and why not? The race to see who represents Perth – Wellington in Bytown is one worth watching.

The band Strings and Traps will perform for all ages at the event other attractions for the family include Bogle the Clown, bouncy castles, face painting and games,” 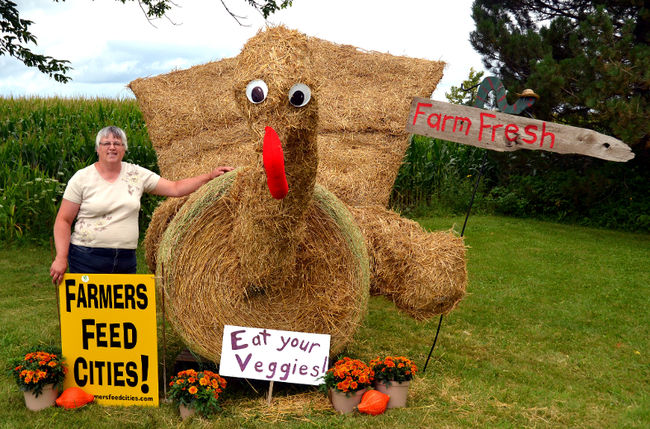 Continues through Sept. 19
Take a trip throughout Perth County’s countryside and bustling historic towns to see the many unique and creative straw sculptures by local farms and businesses in an exciting new self-guided tour.

The Mitchel Advocate published the photo above and reports “a giant straw turkey on Laurie Neubrand’s farm north of Bornholm at 6584 Line 49, is already up and attracting visitors to come see what her farm has to offer.”
Follow this link for the Straw Bale Tour Map 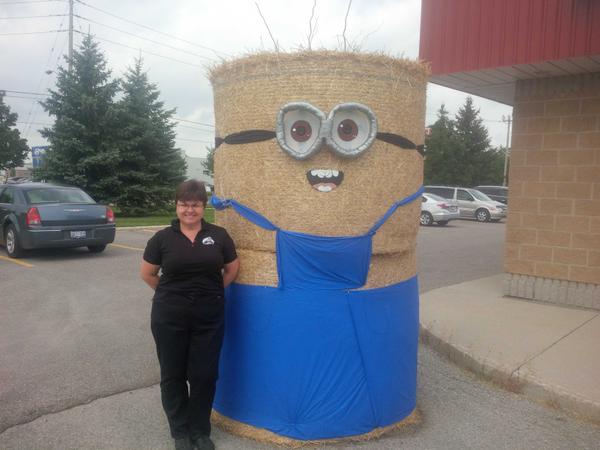 “Ruby in the Dust” is a drama by Robin Taylor Wright (“Home for Boys,” “the Maiden Wars,” “the Sabbatical”) inspired by the Estevan Riot of 1931, where three Slavic coal miners were shot and killed by the RCMP.

The story focuses on a Polish-Canadian miner named Eddie who is trying to make a better life for his seven year old daughter Ruby. By doing so, he works more than half a day in the mines, as well as breaking into the homes of the more privileged in order to escape the horrid conditions of the company homes. When Eddie and Ruby are discovered by a childless couple – Jo and Abner – they plead their case to stay a little longer. Because of Eddie’s constant absence and traumatic memories of his wife’s painful death, Ruby begins to gravitate towards a more “stable” family, though this couple has a couple of secrets of their own.

When Eddie and Abner become involved in the march in Estevan, they get caught up in the violence, and their lives change forever.

The play will be read at the Masonic Hall (15 Church Street) on Sunday, September 6th at 8 pm. It will feature Robert King, Peggy Coffey, Brad Rudy (Stratford Festival Company members and co-founders of Alternative Theatre Works), and Effie Honeywell (currently appearing in The Sound of Music). Admission is PWYC with a suggested donation of $10 (which will go toward the Hall’s elevator fundraising). 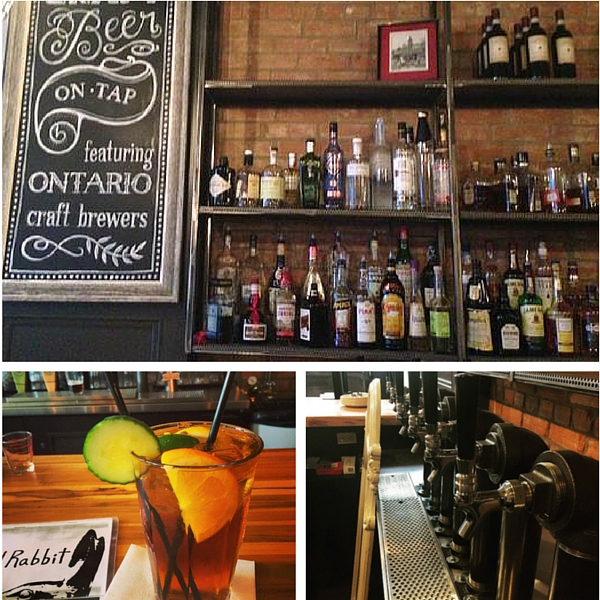 Sunday Sept. 6th,
After you’ve done the Straw Sculpture Self Guided Tour and seen “Ruby in the Dust” it’s time to head to the Red Rabbit for ther first “Industry Night” of the season.

Last year karaoke was the attraction and by all accounts it was an entertainingly weird combo of brilliant karaoke and dreadful karaoke.

It starts at 10pm with craft beers for $5.00 and Cassandra’s creative cocktails at the bar.

Theatre
In case you want to see some theatre I’ve collected a guide to Long Weekend theatre in Southwestern Ontario. 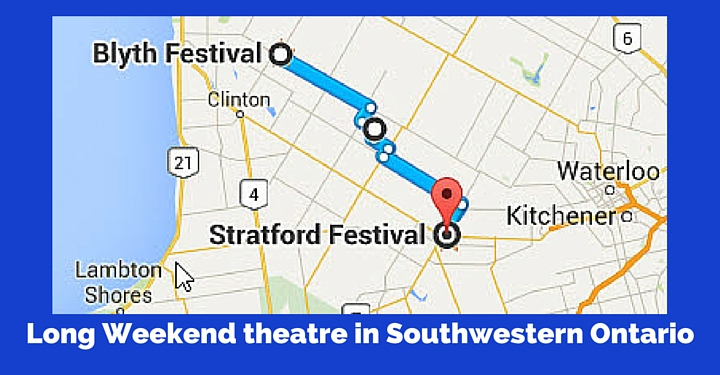 5 fun things to do in Stratford over the long weekend 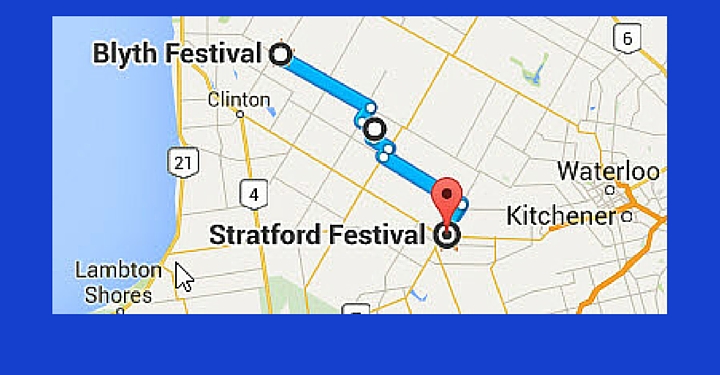 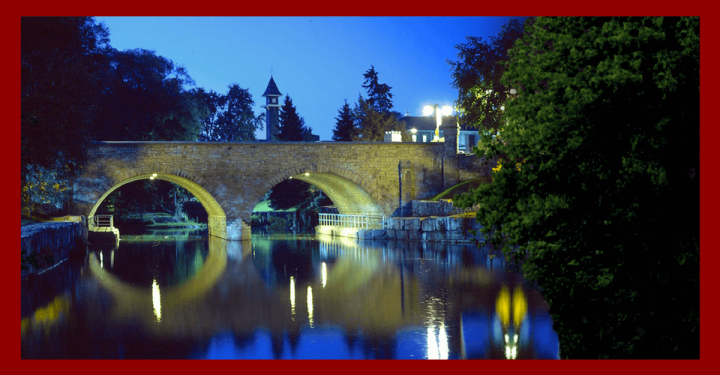 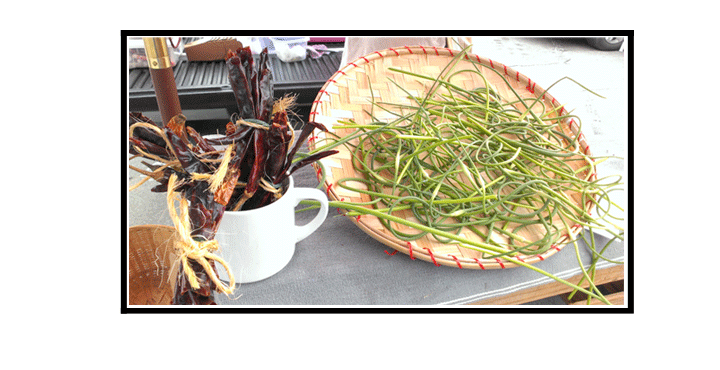