The song “If I Loved You,” from the Stratford Festival’s “Carousel,” is such a rare breed because it is a love song that never says as much.

In fact, both characters in this duet staunchly refuse to admit their love at every lyrical turn, only entertaining the thought in the hypothetical.

It is an all-too-familiar lovers’ game: wanting to know but not wanting to be the first to say. The song resonates for me, and probably many others, because that specific breed of run-around is so typical in love. Often, the most important revelations come out of what is left unexpressed. 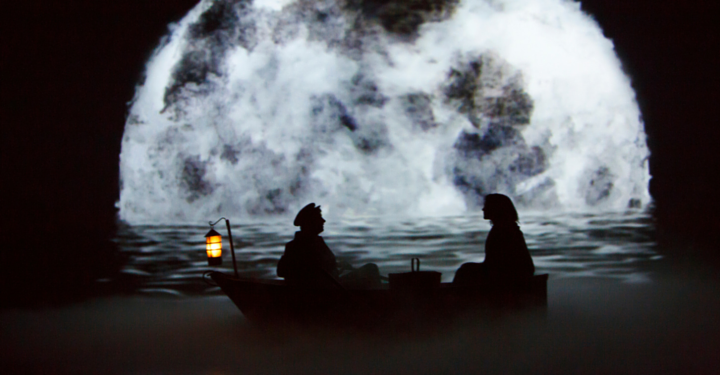 Even if you are unfamiliar with “Carousel,” the 1945 Rodgers and Hammerstein musical from which “If I Loved You” originates, you have probably heard some of the music. Richard Rodgers deemed “Carousel” his favourite of all the musicals he wrote, most likely because the breathtaking music is its vital force.

Time Magazine calls it Rodgers and Hammerstein’s “most beautiful score and the most skilful and affecting example of their musical storytelling.” For me, the song “If I Loved You” is the case in point. 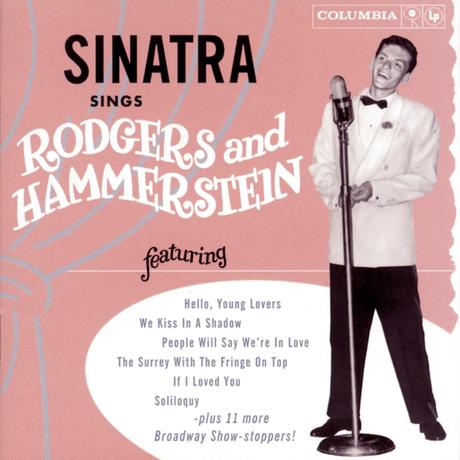 “If I Loved You” is a classic. Whether you fell in love with Frank Sinatra’s silky smooth rendition, or you remember the 1956 film version, or Streisand is more your style, the song is embedded in our collective cultural consciousness.

My first encounter with it was when I fumbled through the duet with another 12-year-old voice student, risking cooties for the sake of art.

One of my new favourite versions of the song is performed by multi-platinum recording artist, Josh Groban, and six-time Tony Award winner, Audra McDonald, for Groban’s 2015 album, Stages.

A Rare Kind of Love Song

There is no denying that “If I Loved You” is a beautiful song.

The gentle, lilting instrumentals draw you in from the start.

You can hear the hesitance in the tremulous first lines from Groban and McDonald, gradually building to urgent longing and then to exuberant passion. The song ends with a sense of tender contemplation in that final line, “If I loved you,” which leaves the listener with no doubt that they have been taken on a journey.

The journey, of course, is from first encounter to love.

The song is an anthem for those of us who are shy, reluctant, unlucky, or in any way wary of love. “Carousel” tells the love story of two such people.

At the start of the action, Julie Jordan, a shy millworker, goes to ride the carousel with her friend after work. She catches Billy Bigelow’s eye and allows him to put his arm around her on the ride, which leads to trouble. 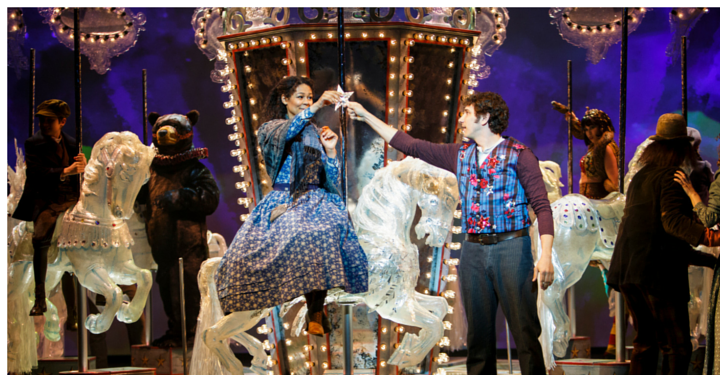 A series of events unfold whereby Julie and Billy’s newfound attraction causes them both to lose their jobs. When they are finally left alone on stage, they imagine what life would be like if they were in love as they sing “If I Loved You.”

The couple is soon married, but various concerns and misfortunes take their toll and tragedy ensues. In Act 2, ‘If I Loved You” is reprised to reflect these developments. The song is transformed and becomes tragically beautiful in retrospect. As Billy laments his failure to tell Julie how he always felt, the line, “soon I will go in the mist of day,” rings with a much darker sense of finality.

The Thread That Ties the Musical Together

The evolution of “If I Loved You” from Act 1 to Act 2 becomes the thread that ties the musical together, only strengthened at the musical’s conclusion when the utterance of those three words, “I love you,” becomes pivotal. The message that resounds: don’t let your golden chances pass you by.

If you would like to see this special song performed live, along with hits like “June Is Bustin’ Out All Over” and “You’ll Never Walk Alone,” you can catch “Carousel” on stage now until October 16th at the Stratford Festival. Tickets can be purchased online here.

Read all the reviews of Stratford’s Carousel

Fumbling my way through “If I Loved You” 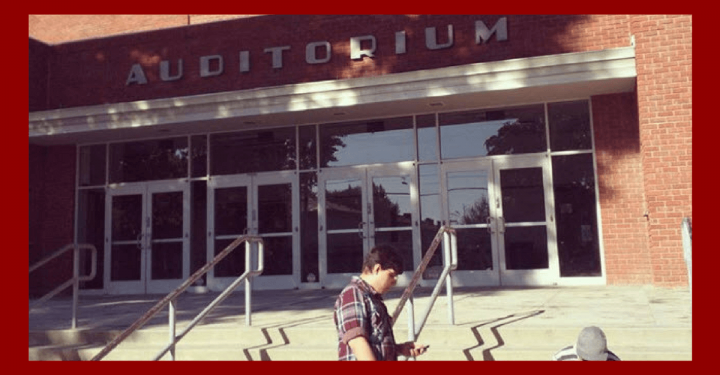