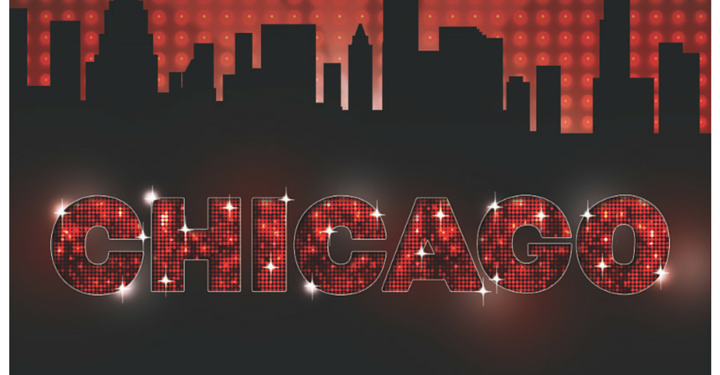 “Chicago” promises to follow in the tradition of the theatre’s 2014 production of “Legally Blonde,” with a strong female-driven cast, plenty of flashy musical numbers, and a healthy dose of razzle dazzle.

This famed musical centers around the goings-on at Cook County Jail in 1920s Chicago, where murderesses Velma Kelly and Roxie Hart battle it out to become the hottest commodity on death row. 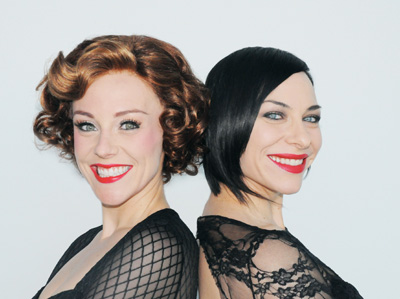 Mcfadden is known for her numerous appearances at the Stratford Festival and her turn on Broadway in “Spiderman: Turn Off the Dark,” as well as her appearance in the Oscar-winning film adaptation of “Chicago.” She was the Assistant Choreographer on CTV’s “So You Think You Can Dance.”

She will share the stage with sweet and sassy Roxie Hart, played by Jayme Armstrong, who has had star turns with Drayton Entertainment as Ariel in “The Little Mermaid” and Elle Woods in “Legally Blonde.”

Mike Jackson, who appeared in the Broadway production of “Chicago,” will take the helm as director and choreographer.

“Chicago” Comes to the Country