Wendy Kesselman’s “The Diary of Anne Frank” has been making its rounds this theatre season to coincide with the 70th anniversary of the end of World War II.

Many television and news programs, print and digital media are featuring the stories of some of the few remaining survivors of the Holocaust.

A trip to Stratford Ontario to see “The Diary of Anne Frank” provides one opportunity to honour those impacted by the Holocaust and to reflect on what we are still learning about the proliferation of anti-semitism in the 20th century, the Jewish diaspora, and war itself.

Shoah, Yad Vashem and Achterhuis are important terms to learn & consider before watching the Stratford Festival’s current iteration of the stage production “The Diary of Anne Frank.”

Anne Frank’s entries were handwritten in a red and white checkered autograph book and 2 school exercise books. Additional notes were kept on loose leaf sheets. These are the items left strewn around the achterhuis (Dutch word for a room at the rear of a house) after the German police were tipped about the location of this hiding place and arrested Anne Frank and 7 others on the morning of August 4, 1944.

The script for The Stratford Festival’s production of “The Diary of Anne Frank” is Wendy Kesselman’s 1997 adaptation.

This version of the play updates the original 1955 script penned by the husband and wife writing team, Frances Goodrich and Albert Hackett.

Goodrich and Hackett took on the task of interpreting and adapting Anne Frank’s diary for the stage just 10 years after Frank’s death in the Bergen-Belsen concentration camps in February 1945.

Anne Frank was still a spectacular news story in the years after the war. Her heroism and bravery had been favored over the raw references to her and her families’ Jewishness.

Awareness of Her Own Sexuality

Her awareness of her own sexuality and sharp observations about the individuals with whom she shared a confined space was edited out of many book editions of her diary and mostly excluded from the Goodrich and Hackett play and film.

Enter Kesselman, whose 1997 adaptation evokes Frank’s explicit literary aspirations and influences, true to the diary itself. 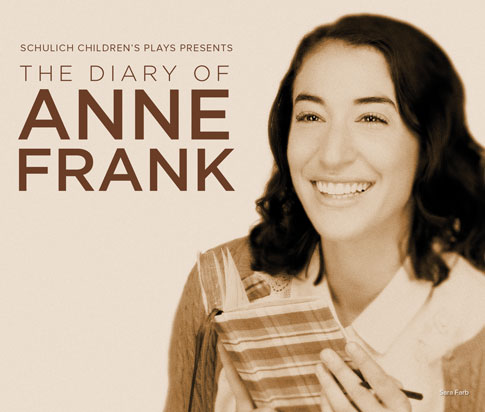 Anne Frank’s enduring document, the diary, a simple mundane daily aspect of many young peoples’ lives, sits in actress Sara Farb’s hands in the playbill picture for Stratford’s production. Perhaps the presence of the book in this picture and the creative approach to the set construction remind us that the play, similar to the 1997 version is conscious of its reconstructive effort.

Frank was aware that the diary could reach out to audiences and that her accounts would be significant.

She likely knew that her letters to ‘Kitty’, common incantations about life and crushes and teenage frustrations would appear in contrast to the not so common experience of being targeted for extermination. She knew that her time in the achterhuis was exceptional and she hoped that many would learn from her own reflections. What is it to experience the Shoah (Hebrew term meaning ‘Catastrophe’) from the inside? Equipped with the foresight to sense this question in the aftermath of war, Anne Frank wrote, she wrote a lot.

It is her diary, which has sold over 30 million copies and has been translated into 60 languages, that provides a powerful entry point for those seeking personal accounts of World War II from a Jewish perspective. Now, 70 years after the end of this war that took the lives of over 6 million Jews, playhouses around the world are commemorating the occasion by bringing Kesselman’s adaptation back to the stage.

Kesselman’s script introduces humanity to Anne Frank as a person and the Jewish nature of the Anne Frank story. It is this last point that remains of fundamental importance to the performance of this play and the reception of Frank’s original manuscript.

The Jewish experience of being the target of prejudice, forced displacement, and genocide cannot be understood in a vacuum outside Judaism, Jewish history, and cultural identity. 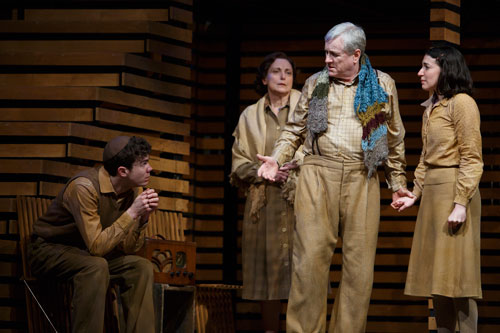 Anne Frank’s story (and death at Bergen-Belsen) speaks of Holocaust, anti-semitism, and the everyday fear and imminent horror of war.

It would be simpler for the audience of the play “The Diary of Anne Frank” to exalt Anne Frank’s experience during the war as a symbol of hope, triumph of human spirit, and the power of the mind and the written word.

The more difficult discussions relate to the culture, gendered experience, religion, and worldview that was uncomfortably jostled together in that achterhuis, interpreted through the eyes of a teenage girl, a young woman with literary aspirations.

Anne Frank is particularly unique because she is a recognizable name among 6 million victims; The legacies of most of the Jewish people who were killed during the war live on exclusively through our collective remembrance and stories, or Yad Vashem. Yad Vashem is a depository and memorial that gathers together the names of all Jews killed during the Holocaust who have no one to carry on their name or legacy after their death. Anne Frank’s fame and our scrupulous struggle to piece together the details of her experience paradoxically speaks to the atrocious anonymity imposed on Jewish people through the Shoah, the catastrophe that we attempt to grasp through the English term Holocaust.

The Diary of Anne Frank Exhibitions

Exhibitions
Anne Frank: A History for Today
June 6th – Oct. 12
A new travelling exhibit from the Anne Frank House in Amsterdam at the Stratford Perth Museum

Holocaust Remembered
May 11 – 31
This exhibit at THEMUSEUM in Kitchener consists of portraits of survivors taken by Jason Swartz. It also showcases artifacts and interactive installations on loan from the Montreal Holocaust Memorial.

The Diary of Anne Frank at the Stratford Festival Forum
Get Forum tickets and see the Forum calendar.

Themes related to The Diary of Anne Frank will be explored through several Forum events, including:
· Generations
Wednesday, June 10, 10:45 a.m. to noon
Studio Theatre

Actor Sara Farb speaks with her grandmother, Helen Yermus, a survivor of the Holocaust. Born in Lithuania, Ms Yermus was moved to the Kovno Ghetto during the war, and survived the Stutthoff concentration camp.

What if Anne Frank had survived the Holocaust? Company members read Alix Sobler’s play, in which Anne is living in Brooklyn as she struggles to get her diary published.

Explore themes of diversity, tolerance and inclusion through drama techniques and activities. For ages 12 to 16.

The Diary of Anne Frank at The Stratford Festival 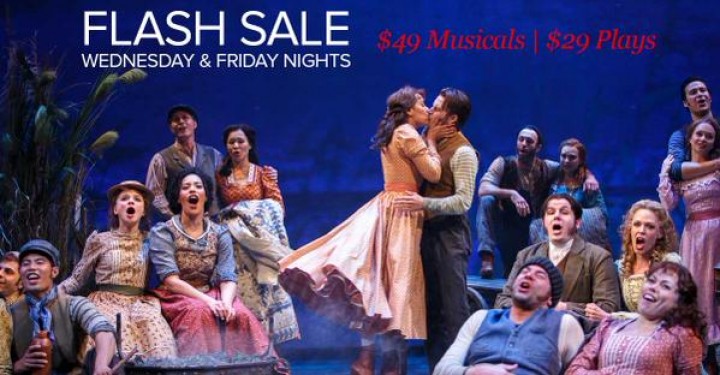 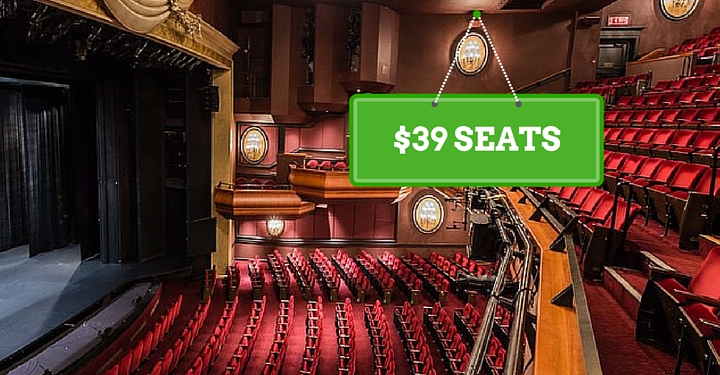