The St. Marys Community Players are producing “I Wanna Laugh 2” a comedy improv show. Their first show, last winter, was such a hit
they’re at it again. And tickets are selling out fast (see below for details).

The show features a group of improvisers, some who have never performed before. They’ve all been taking the SMCP’s “Learn and Laugh” workshop.

If I could be reincarnated as a comic, Tina Fey would be my choice 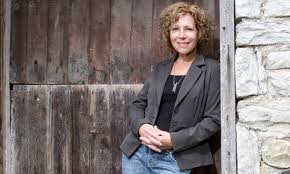 One of the performers, Romayne Smith Fullerton, answered a few questions about her experiences in the “Laugh and Learn” course that led up
to this weekend’s performance.

Smith Fullerton is a professor with the Faculty of Information and Media Studies at Western University. In the 2014 provincial election she ran as the NDP candidate for Perth-Wellington.

1) Is this your first time improvising for laughs, what inspired you to sign up for improv classes?
While I have done some amateur theatre in my youth, like more than 20 years ago now, this is my first improv class.

I think it’s always great to push yourself to learn something new, and I really believe that if we don’t challenge our brains, we lose our flexibility. I wanted to see if i could think under pressure, be part of a team, have a few laughs at the darkest and most dreary time of year, and just generally have some fun.

2) What does being a university professor have in common with improvising?
As a professor, you’re often asked to respond to questions or comments ‘out of the blue’, so the ability to think on your feet is a common skill.

However, when I’m in professor mode, I am the one in charge, and I feel like the success or failure of a class lies with me and pretty much me alone.

That’s a huge contrast to improv where there are no ‘stars’ and no one person is ‘responsible.’ Improv is a team sport; no one improvises alone! Also, it’s taught me to let go, to let others take their share of responsibility and to enjoy not knowing what comes next.

3)Have your students ever told you that you have a good sense of humour?
A few have said that — not always when I was trying to be funny.

4) Did you learn anything from your improvisation classes that will make you a better professor?
I think improv, and life generally, is full of unpredictability.

Having the strength to roll with what ever comes your way, to respond with grace, and a bit of humour, is clearly a life skill, not just a theatrical one.

The same applies to being a professor: seeing yourself as a part of a learning team, not solely responsible for successful discussions or class. Students have to take part and sometimes they can lead…and I can follow. We all have lots to learn from each other.

5) There are so many improvisation games, which is your favourite to play & why? (for example – Do you like it because you think you are good at it or because it’s the most challenging?)
I love ALL our warmup games—pass the clap, bunny bunny bunny, and yin, yang, wheee….

I am often a finalist in our class warmups for the ‘win’ on these, but I enjoy them because I like to focus and to think only about the task at hand, not because I am good at them.

At least, I think that’s the reason i enjoy them!

In terms of the ‘games’ we play when we perform, the one I find most challenging is foreign film dubbing. It’s hard for me because I am not a movie buff, and I worry that I’ll not ‘get’ what some of the suggestions actually mean, but hey—it’s improv, right?

6) Martin Short is known to have recorded his improvs and transcribed them so he could analyze what worked and what didn’t. After an improv class what sort of “homework” do you do?

Together as a class and as a team, we have a ‘here’s what worked and what we could improve’ after every regular class session.

Liane, our teacher and director, is very supportive, offering constructive criticism in this regard, and my team mates are similarly helpful and supportive. Personally, I also like to have a look at the written notes that Liane provides, where she offers opening lines, for example, to games like ‘sentences’ or suggestions for best words for the ‘questions’ game.

Because I’m a person who needs to learn through a variety of media, it’s helpful for me to read, see, think and do.

7) Referring to improvisation scenarios, the film director Christopher Guest once said “The idea that someone can’t understand where they are in the world is interesting and very common.”How does this apply to your life these days? Have you been able to mine that for laughs?
Improv really is a kind of ‘theatre of the absurd’ but I think the reason that it has so much resonance for audiences, and frankly garners a lot of laughs, is because most of us feel like we never have a clear idea or understanding of where we are in the world, or perhaps even who we are.

That, too, is an attractive part of improv – put on a personality, or an emotion, and be whoever.

The sense of play is very freeing.

8) From each pair below pick one:

a) Imogene Coca or Lucille Ball
Lucille Ball is really familiar to me. I grew up in the late 60s and early 70s and her show was something both my parents watched regularly. I liked her constant self-deprecation, and that she was never above sacrificing her own dignity to get a laugh.

b) Carol Burnett or Lily Tomlin
Again, I grew up watching the Carol Burnett show and some of her skits were the funniest things I ever saw when I was young and figuring out what humour really was. I admire that she had her own show, and had people like Harvey Korman and Tim Conway — absolute geniuses in their own right — but it was HER show. Really impressive.

d) Amy Poehler or Tina Fey
Tina Fey is an icon right now. While I think her contributions to SNL are terrific, 30 Rock is a really impressive achievement—she did it all, and her feminism and humour are sometimes uncomfortable, but always poignant.

If I could be reincarnated as a comic, she would be my choice. 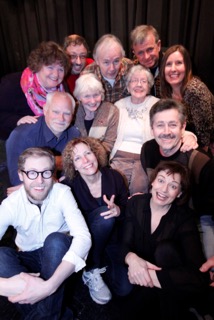 If you like to laugh, don’t miss my podcast interview with 3 time Canadian Comedy Award Winner Laurie Elliott. She was a regular on CBC’s “Red Green Show” and Much Music’s “Video on Trial.” 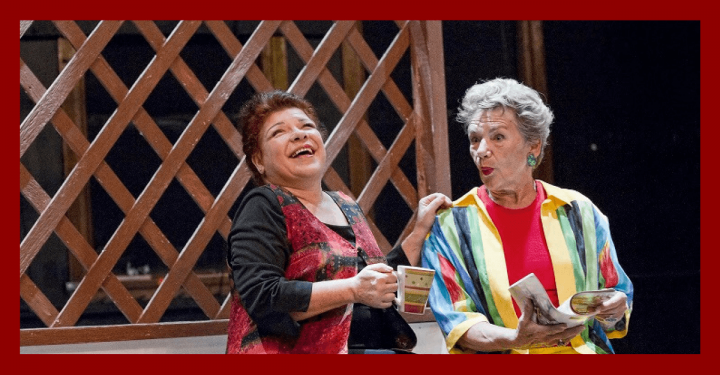 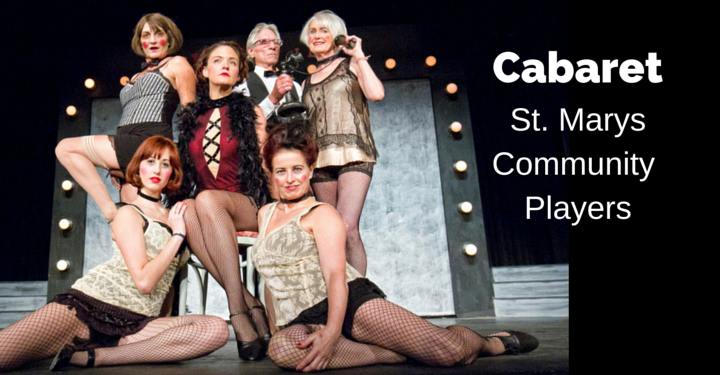 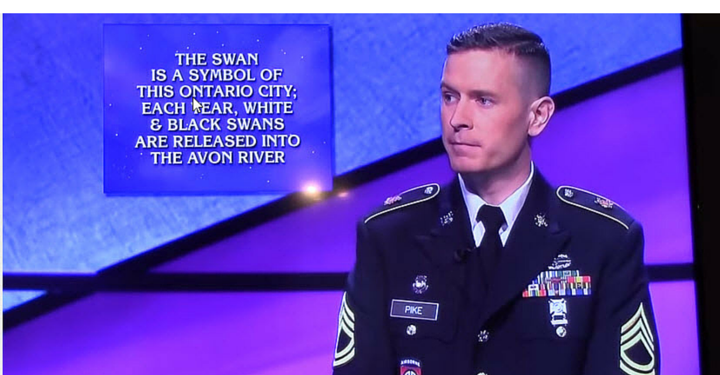