Please Check Your Email to Confirm Your Entry

1) You must sign up with your email address to be eligible to win.
2) Prize consists of a pair of tickets to the Kitchener-Waterloo Comedy Festival Gala with Shaun Majumder, Thurs March 5 at 8pm.
3) Twitter entries must contain “I want to win tickets to the #kwComedy15 Gala with Shaun Majumder via @FestivalReviews http://bit.ly/1A342L5 – only one additional entry per Twitter user.
4) The entry deadline is 3:00pm Tuesday, March 3rd, 2015. The winner will be contacted by email, that’s why you need to sign up, and will have 24 hours to reply or the prize is forfeited.
5) No purchase is necessary to win.
6) I look forward to seeing your comments and tweets. Good luck! 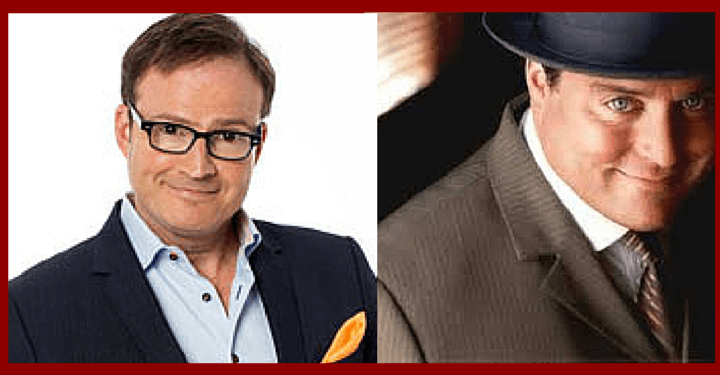