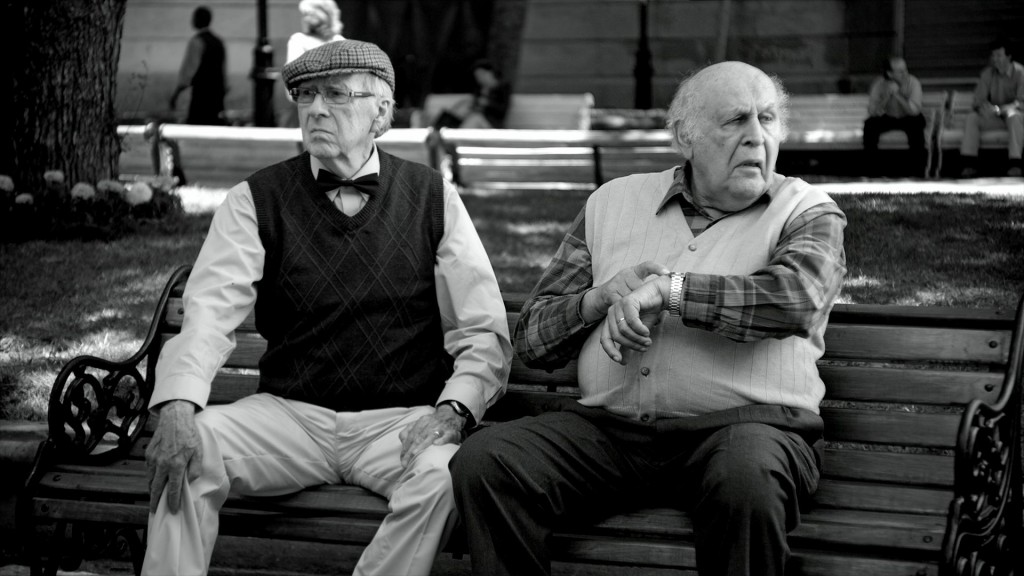 Downie plays Morrie Schwartz in “Tuesdays with Morrie,” based on Mitch Albom’s best-selling memoir of the same name.

Scroll down to listen to an interview with Downie.

Albom’s book chronicles the time he spent with an aging college professor who had an impact on his life. The professor is suffering from Lou Gehrig’s disease. Despite his illness, the professor maintains a sense of humor and serves a mentor to Albom.

Downie plays the part of the aging professor, and just like his character, Downie acted as a mentor to several students when he worked as teacher at Burlington Central High School.

Earlier this year a former student approached Downie after seeing a performance of “Tuesdays with Morrie.”

The student was moved by the play and made a point of telling Downie what an inspiration he had been, adding “‘as a teacher, you influenced lives, and I think as an actor playing Morrie you will do the same thing.’” 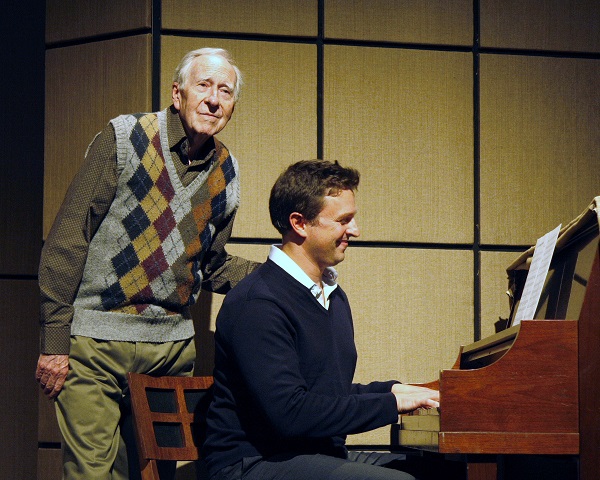 As a teacher Downie was known for encouraging students to explore their personal interests. In theatre class he taught a young student how to work the lighting board, and that student went on to develop his own lighting production company in North Carolina.

In order to prepare for the role Downie watched interviews of Morrie Schwartz with journalist Ted Koppel.

“But the prime source of the performance is the script, and I didn’t want to attempt any imitation of Morrie as he appeared on the Ted Koppel videos,” said Downie.

When asked to offer advice for up and coming actors Downie warns of the “difficult” performing arts industry, and believes persistence is vital.

“You must go on through rejection, and you must be prepared to take rejection and not let it destroy you,” he advises, “That’s why so many actors leave the business.” 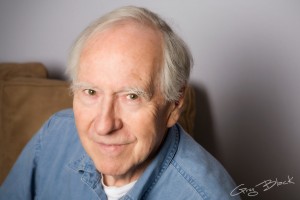 “Tuesdays with Morrie” runs from June 26 to July 13 at Playhouse II, located right beside Huron Country Playhouse in Grand Bend.

For more information on “Tuesdays with Morrie” click HERE

Ian Downie on ‘Tuesdays with Morrie’ at Drayton Entertainment