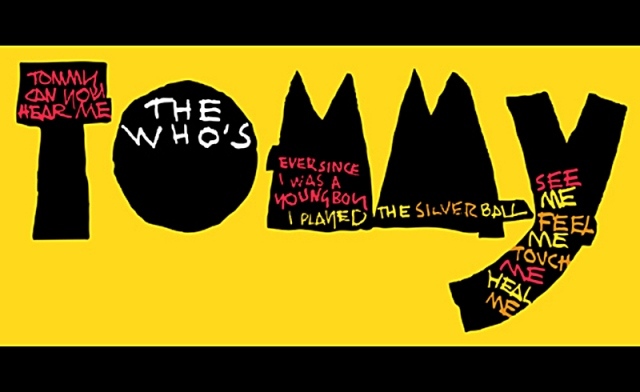 Reviews of the Broadway debut of “Tommy“ lauded the show’s visuals and musical score. Richard Harrington of The Washington Post called the production “less of a rock event than a triumph of technology and the mind meld over Chris Parry (lighting), Wendall K. Harrington (video projections), and John Arnone (set design)”.

David Patrick Stearns of USA Today felt the production “so vividly externalizes the imagery in the music, its hard to imagine ‘Tommy’ without it. At least in Act I, which takes off like a cannon ball.”

Prior to the reviews advance ticket sales were modest. Once the show opened, and the reviews were out, tickets sales took off, breaking box office records.
The New York Times reported that, at one point, over 1000 tickets were sold per hour. And unlike most musicals, it was the cheaper tickets ($20) that were selling first.

Day-after-opening ticket sales amounted to almost $500,000 breaking the record set by the previous year’s revival of “Guys and Dolls.” 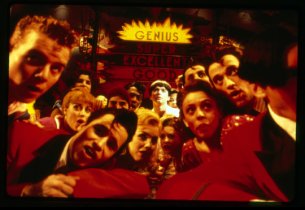 While Newsweek’s Jack Kroll recognized Steve Margoshes’ revisions of “the classic rock anthems”, he felt “the mystery and ambiguity, the poetic richness of the originals had been flattened out”.

Billboard’s Marilyn A. Gillen, on the other hand, recognized changes to the lyrics, but felt “the songs [were] fairly faithful to its source”. 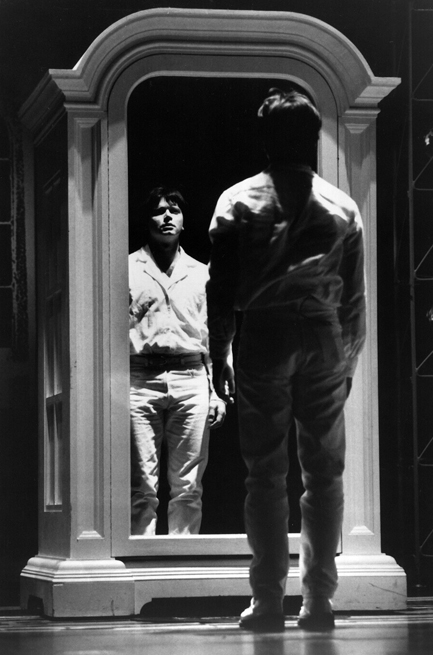 The scene in “Tommy” where Uncle Ernie (played by Paul Kandel at the time), “fiddles” with Tommy was troubling to critic David Richards of The New York Times. He thought the scene “presents a problem, of course, given our heightened sensitivity to child abuse nowadays”.

The Washington Post’s Harrington felt “Tommy seems to forgive through forgetfulness. There is no mention of the horrifying murder [of Hawker, Mrs. Walker’s lover]; the pedophillia of rakish Uncle Ernie is only hinted at; Cousin Kevin’s sadism is absolved”. 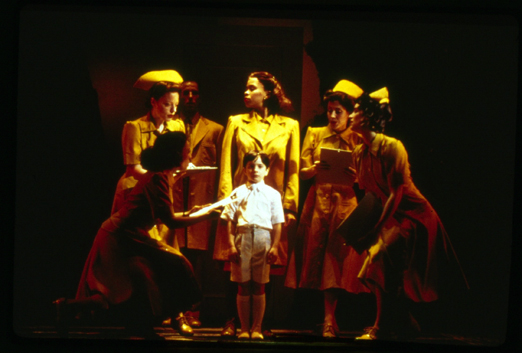 In the Daily Variety’s review of “Tommy”, Jeremy Gerard said if the viewer  “Dwell[s] too much on the plot or the message, and it all dissolves in an instant. But it’s sheer rock n’ roll fun, and that’s hard to beat”.

That year, “Tommy” tied with ‘Kiss of the Spider Woman” for the most Tony award nominations, with 11 nods each.

How did “Tommy” do at the Tony’s? Click HERE to find out.