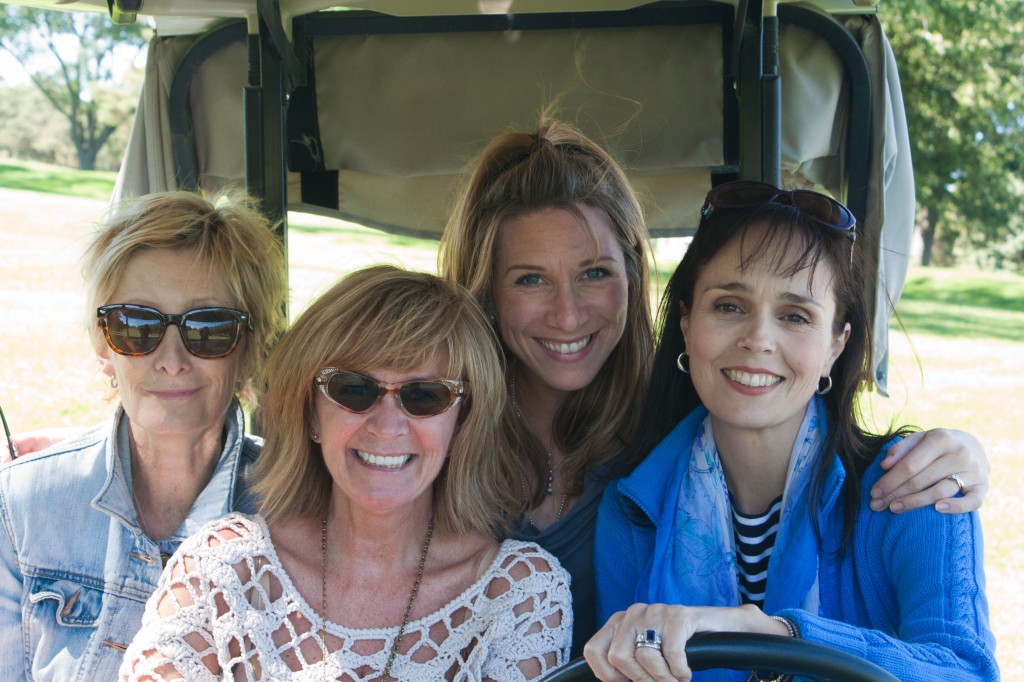 The stars were on the golf course at The Pete Donaldson Classic, a golf tournament that raised $18,000 for the Peter Donaldson Memorial Scholarship fund.

Peter Donaldson was one of Canada’s most beloved and versatile actors. He died, at the age of 57, in January 2011. Donaldson was married to to actor Sheila McCarthy.

After his passing, CBC news anchor Peter Mansbridge, and some of the actor’s other close friends, established the Peter Donaldson Memorial Fund. The fund provides a scholarship to a promising Stratford or Perth County high school student going on to a drama/theatre arts program at a post-secondary Canadian educational institution.

The second annual Pete Donaldson Classic was played on Mon. Aug. 20th. Peter Mansbridge joined the fun and spoke lovingly about the days he, and Donaldson, spent on golf courses in Ontario and Scotland.

Roger Honeywell, Juan Chioran and a team of volunteers, greeted players at the tournamnet and spent the day working to the ensure everyone had fun on the golf course.

No sign of Brian Dennehy or Stephen Ouimette who were seen on a golf course in last year’s production of “Twelfth Night” which was dedicated to the memory of Peter Donaldson.

The tournament was attended by a veritable who’s who of Stratford, all coming together to pay tribute to Donaldson, who always took an interest in young, up-and-coming actors, and to help rasie funds for a promising young student.

More information about the scholarship fund is available HERE.